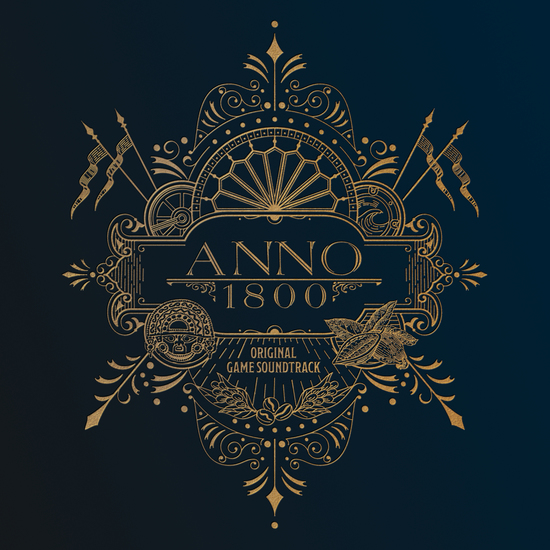 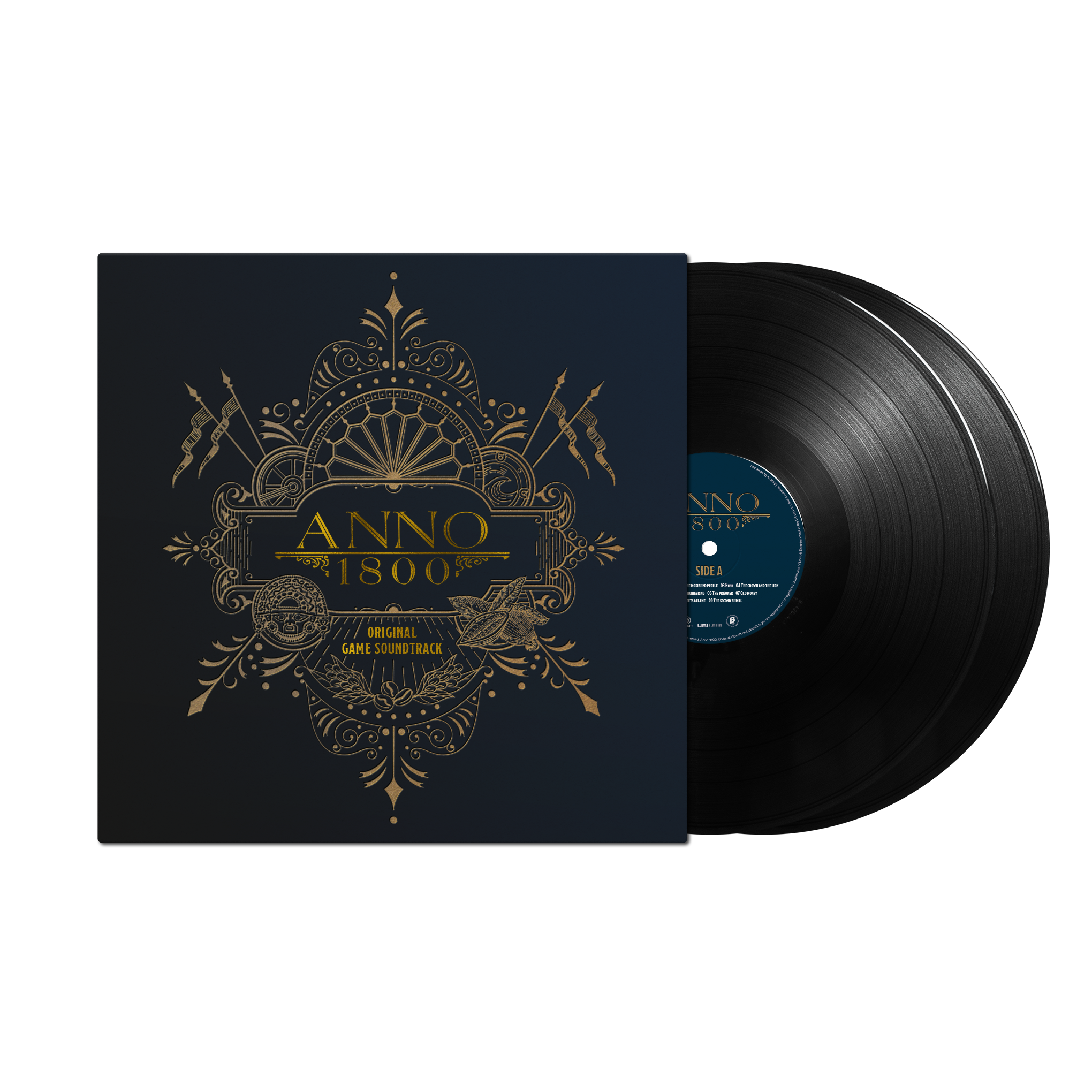 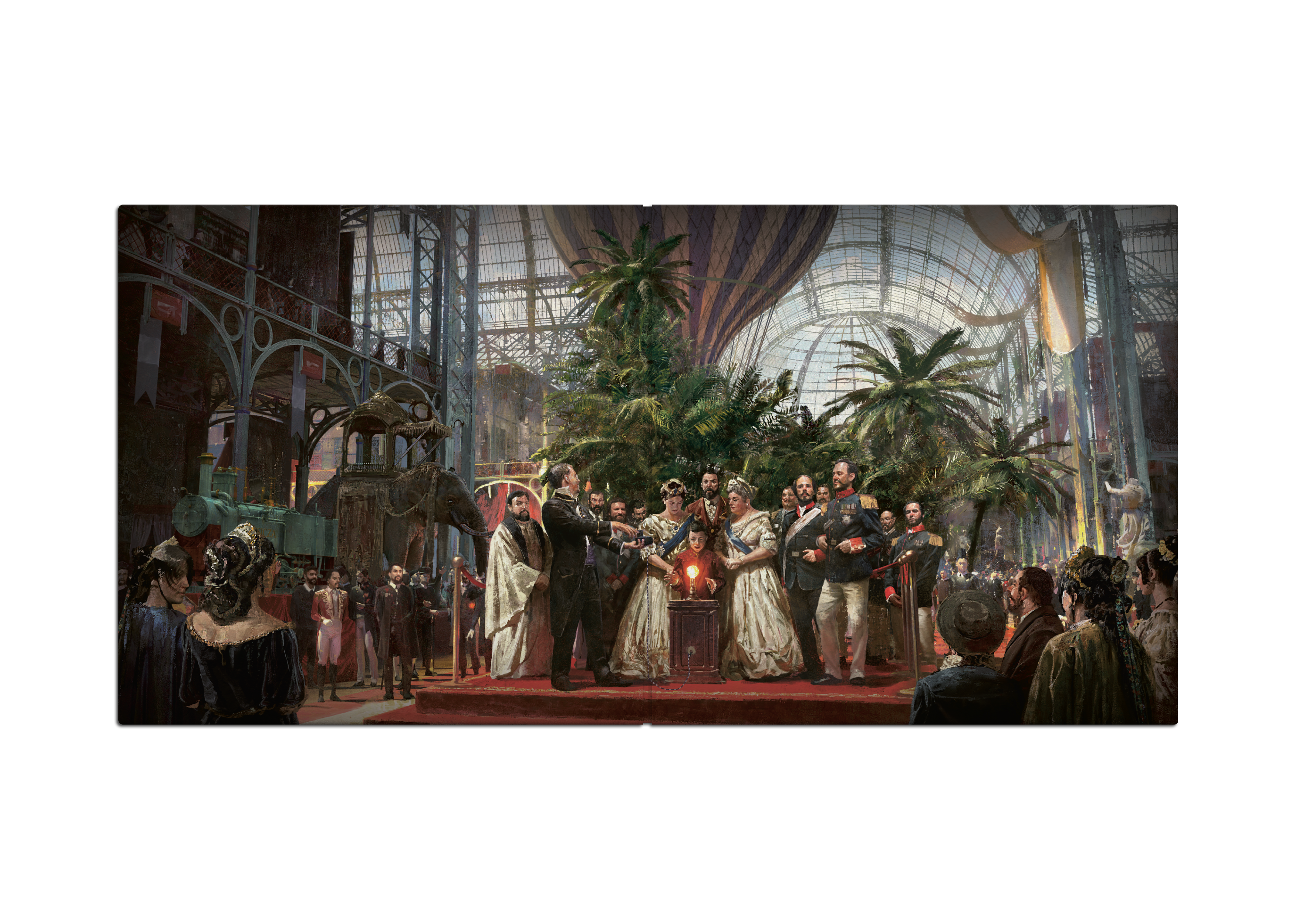 The symphonic soundtrack was recorded by a 70-member-ensemble of the renowned Brandenburg State Orchestra in an old church in Frankfurt/Oder, conducted by Bernd Ruf, an experienced Jazz- and World Musician. Composer Tilman Sillescu is a musical director of the Anno series for more than 12 years and infused the soundtrack with central motifs of the game, such as industrialization and the beginning of mass production, labor movement or the economic development of South America.
Anno 1800TM is a city-building simulation developed by Blue Byte, a Ubisoft Studio (The Settlers®, Anno 2070®) and published by Ubisoft.

In Anno 1800, players will lead the Industrial Revolution! The path you choose will define your world: Are you an innovator or an exploiter? A conqueror or a liberator? How the world remembers your name is up to you.

Players will take charge of their own future as they navigate the rapidly evolving technological landscape and malicious political arena of the 19th century in their quest to build an empire that will reach from the smog-filled cities of Europe to the teeming jungles of South America.