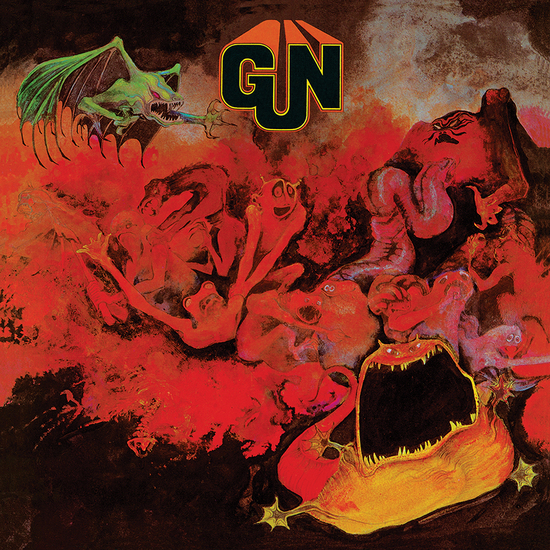 This 1968 release wasn’t just the debut album for the British band The Gun; it also marked the debut of a number of other notable artists and their creations. First of all, this was the first album recorded by the Gurvitz brothers, bassist/vocalist Paul and guitarist/vocalist Adrian; they went on to form Three Man Army (with Buddy Miles among other drummers) and then The Baker Gurvitz Army with Ginger Baker of Cream among many other projects. Gun also introduced the song “Race with the Devil,” which scored the band its only hit and was covered by everybody from Judas Priest to Girlschool to Black Oak Arkansas. And, finally, take a gander at that incredible front cover artwork…yes, that is the maiden album illustration of one Roger Dean, whose otherworldly creations graced the covers of many a Yes album cover (Yes vocalist Jon Anderson was for a short time a Gun member, in fact). Armed with such a collection of talent, and a dazzling stylistic breadth that ranged from psychedelic to hard rock to mod to Procol Harum-esque prog, it’s little wonder that Gun has seen multiple reissues, but it’s been about 30 years since it’s been available on vinyl. Our limited edition (of 1000) “red devil” vinyl pressing presents the original artwork intact. A classic of ‘60s British rock! 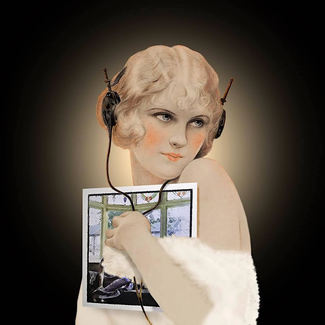