Mortal Kombat I And Ii Music From The Arcade Game Soundtracks 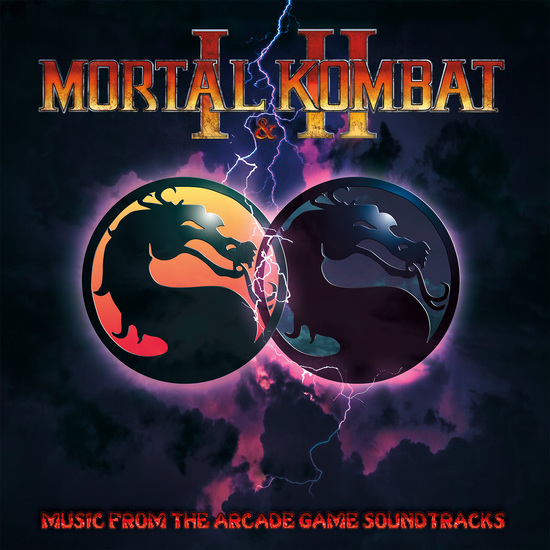 Mortal Kombat I and II - Music From The Arcade Game Soundtracks

Enjoy The Ride Records is proud to announce the release of Mortal Kombat I and II – Music From The Arcade Game Soundtracks. Composed by Dan Forden (some of you may remember him from the game – he’s the dude who appears in MKII and says “Toasty!” is a perfect falsetto), the iconic music for one of the 90s most popular video games is now available for the first time on vinyl. The music to the games was previously only available on CD via mail order – fans had to send a check and pre-paid postage to Forden’s PO Box in order to secure the score. In celebration of 25 Years of Mortal Kombat II, this release will be available on colored vinyl and all housed in a 400 gsm gatefold jacket featuring iconic images from the first two MK games.