Do You Hear Me Talking To You? 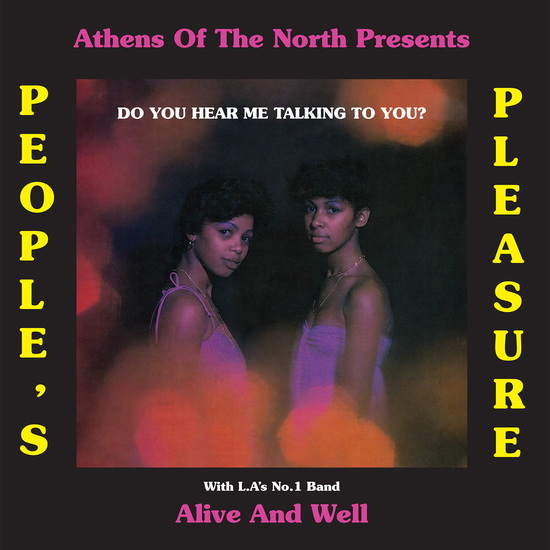 Do You Hear Me Talking to You?

Some dusty-fingered diggers may be familiar with “World Full Of People”, an insanely rare and suitably sought-after 1976 7" by a little-known band called Everyday People. Most thought that was their only release; in fact, they also released a full-length the same year under the People’s Pleasure alias. That album is apparently even harder to find, making this first ever vinyl reissue a must-have for fans of quality funk and soul. Much of the material sits somewhere between rubbery funk, jaunty jazz-funk and storming soul, with highlights including the laidback bliss of “Heavenly Feeling” (very Idris Muhammad), the righteous, horn-heavy “World Full of People” and the seductive, synth-laden slow jam “Fantasies and Dreams”. 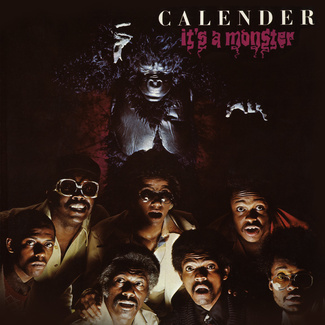 Calender
It's A Monster