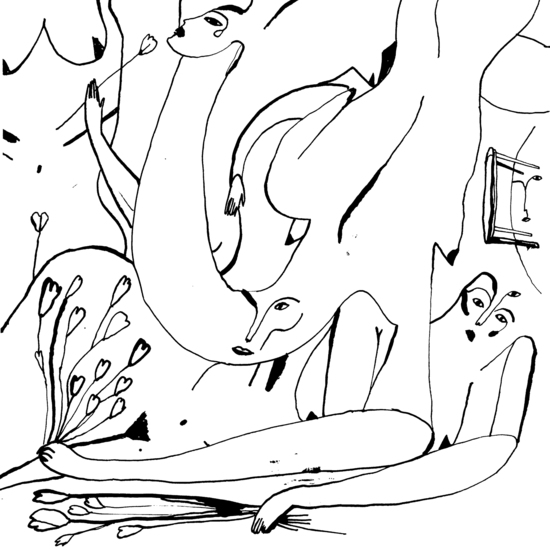 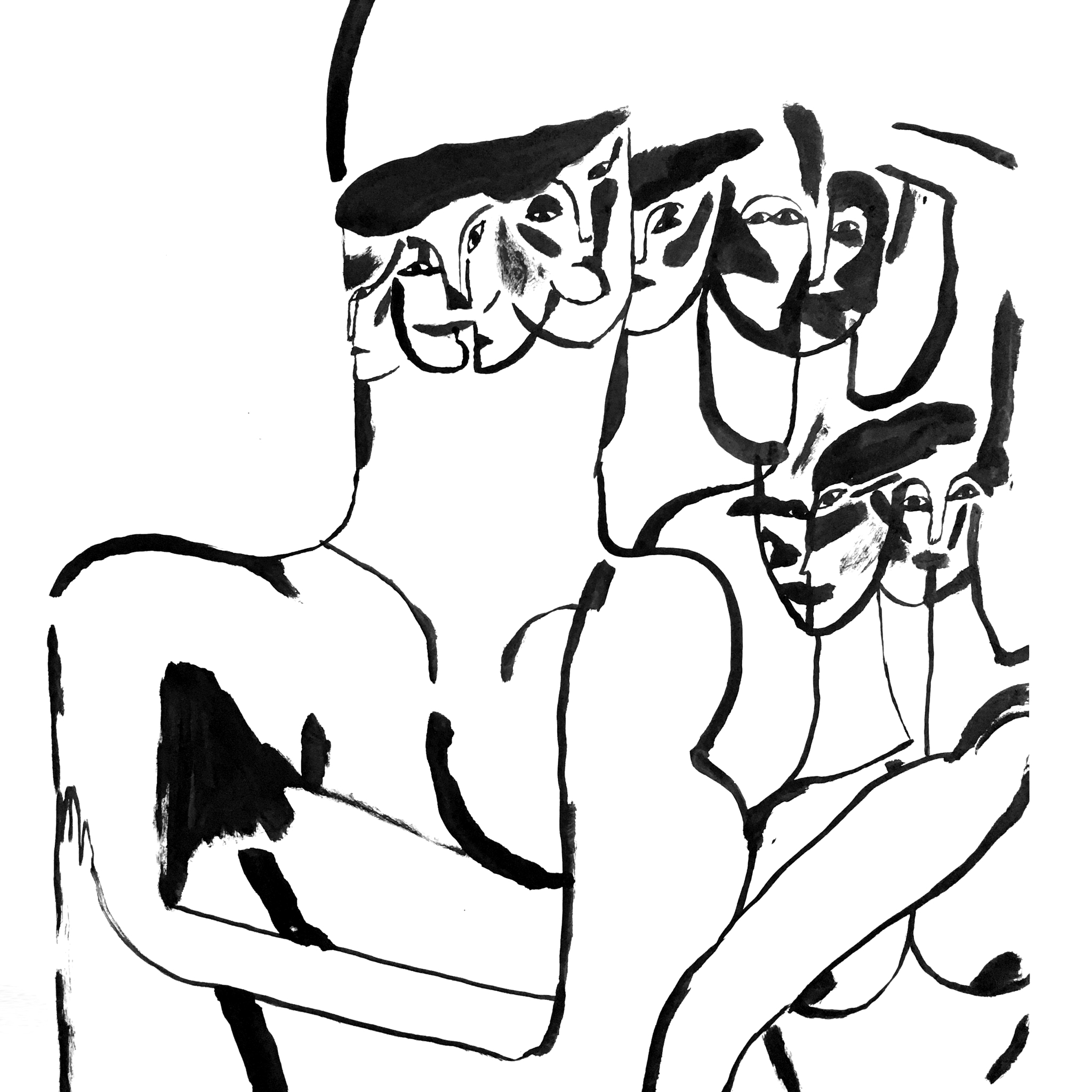 Corners was an integral part of the Los Angeles music scene from 2011 to 2015, reveling in a sense of nervy urgency that quickly set them apart from their peers. Combining driving rhythms with stark guitar work and haunting synths, the foursome of Tracy Bryant, Robert Cifuentes, Rick Mabery and Jeffertitti helped spawned the revival of LA’s now-thriving post-punk scene. After the release of their well-received 2014 LP “Maxed Out on Distractions,” the band toured the United States and Europe extensively before returning home to begin work on a follow-up album. However, the recording sessions were ultimately cut short as members began to focus on their own solo endeavors.

“The Floor,” a four-song 12-inch record, is the long-awaited result of those final sessions. Recorded and produced in various locations around Los Angeles by Cifuentes and Jeffertitti, this maxi EP showcases the band at the height of their abilities, taking their late-70s post-punk influences into introspective new territory. Musically, the album combines the dark dancefloor sensibilities of Sad Lovers & Giants with the post-apocalyptic pop of the Sound, while singer-guitarist Tracy Bryant’s lyrics delve into the pressures and temptations of a band on the brink of change and the disconnect between passion and success.

The first release from Day End Records, the brainchild of Light In The Attic’s Jack Sills, “The Floor” was mastered by Dave Cooley (Blood Orange, J Dilla, Animal Collective) and features artwork by Tim Presley (White Fence, Drinks). This final document from one of LA’s most exciting bands in recent memory is limited to just 500 records, making it a must-have for fans and collectors.