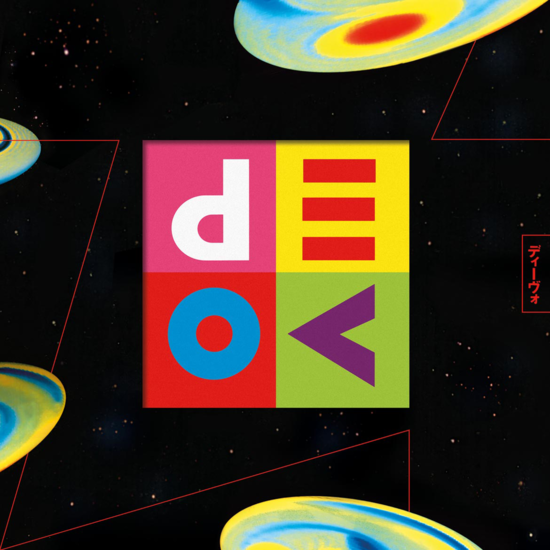 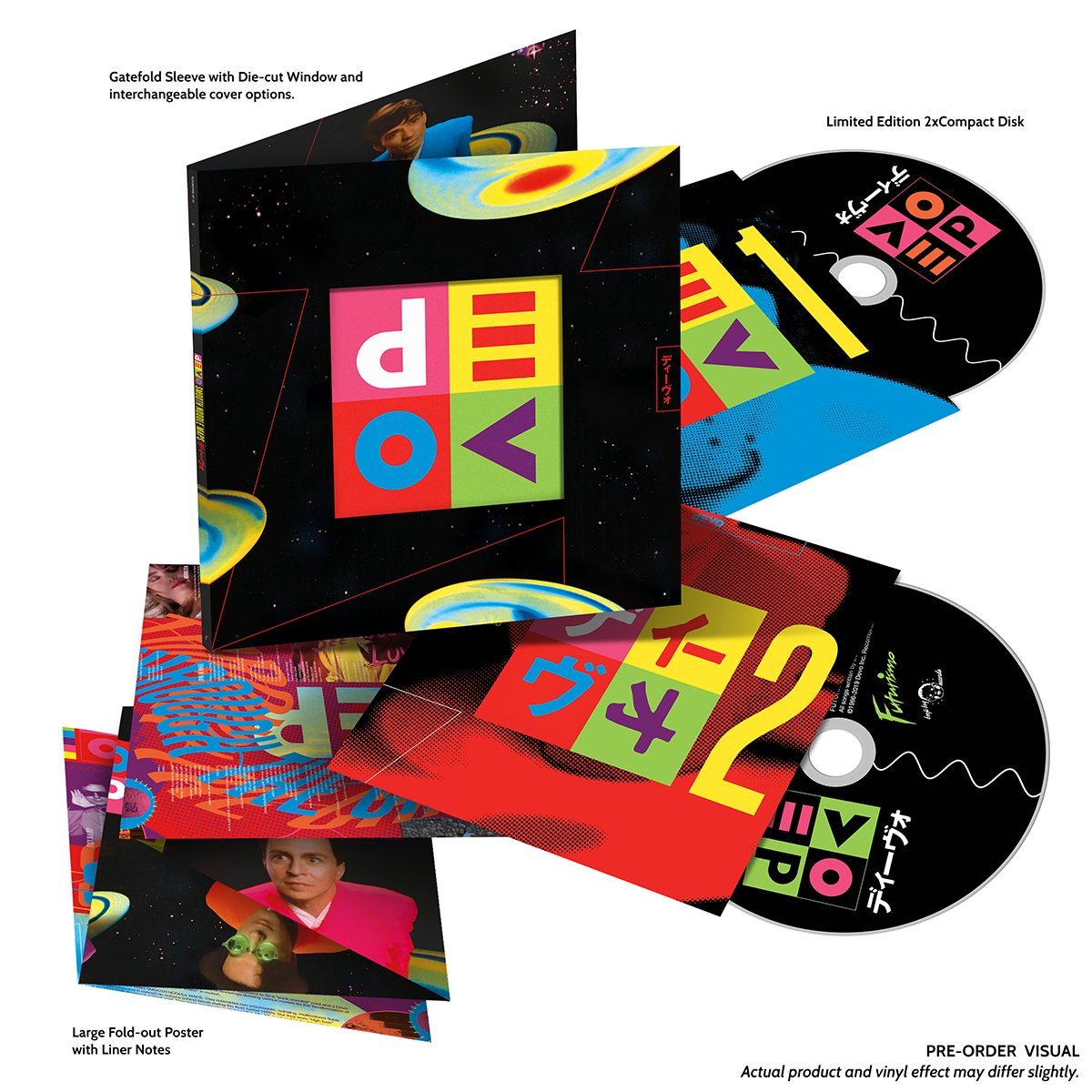 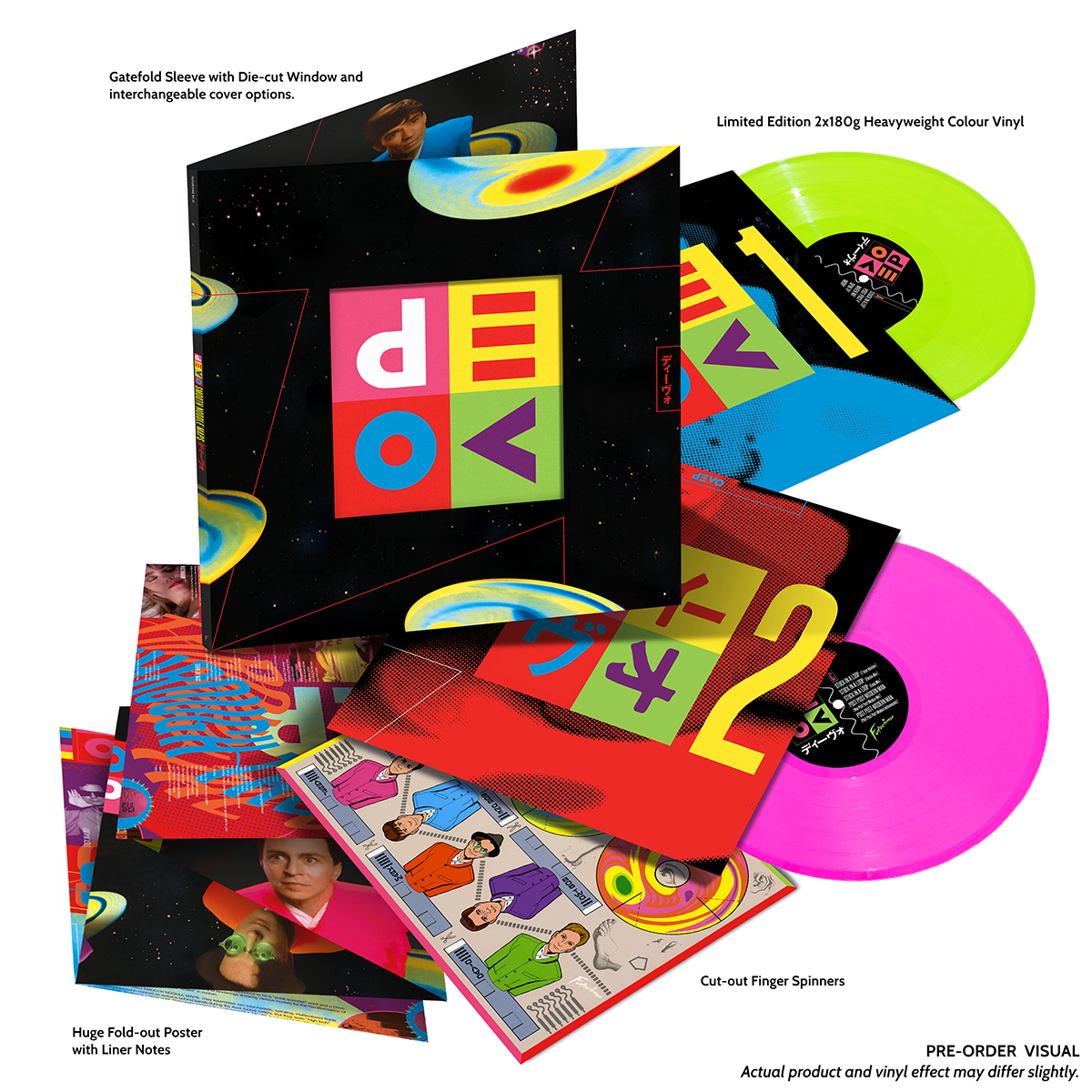 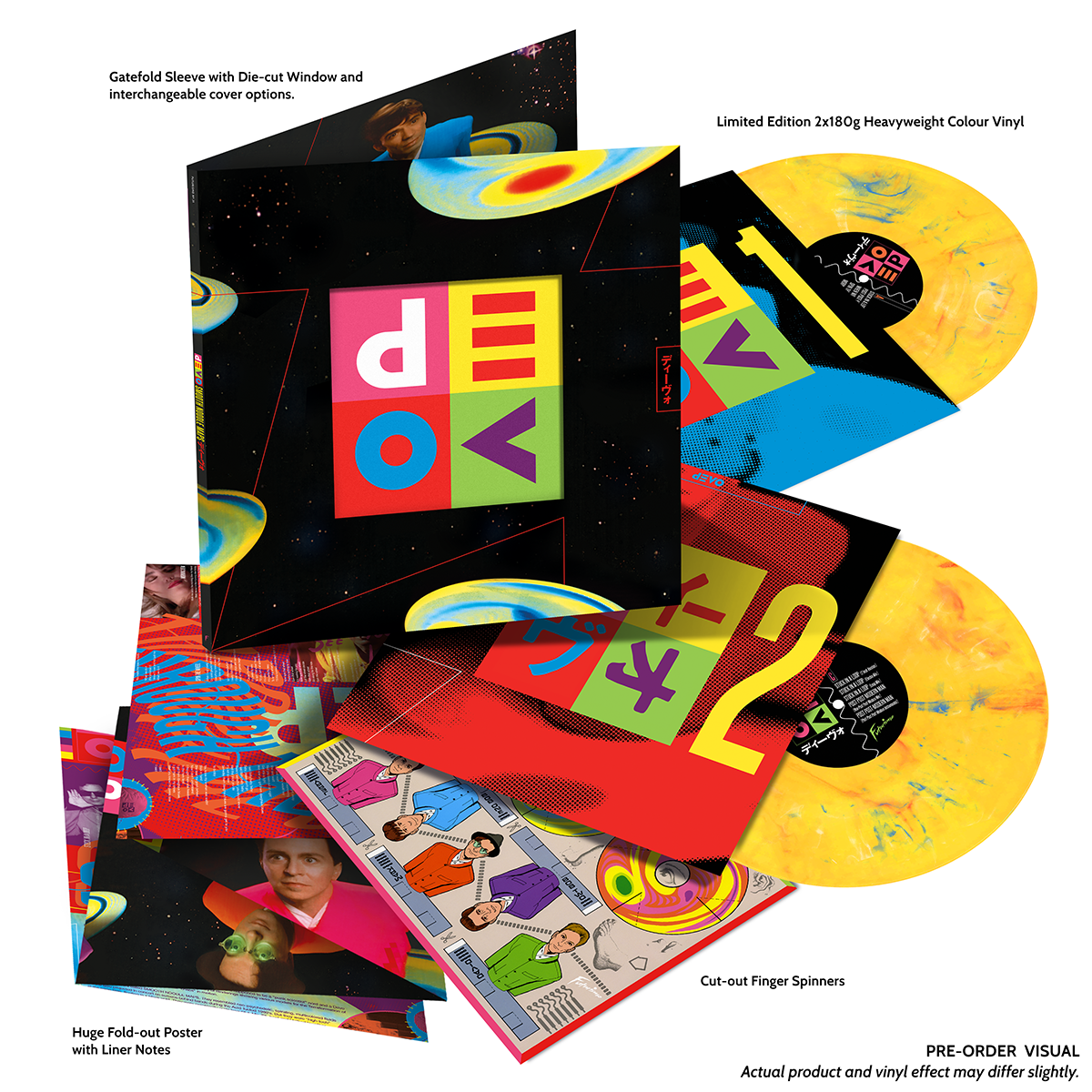 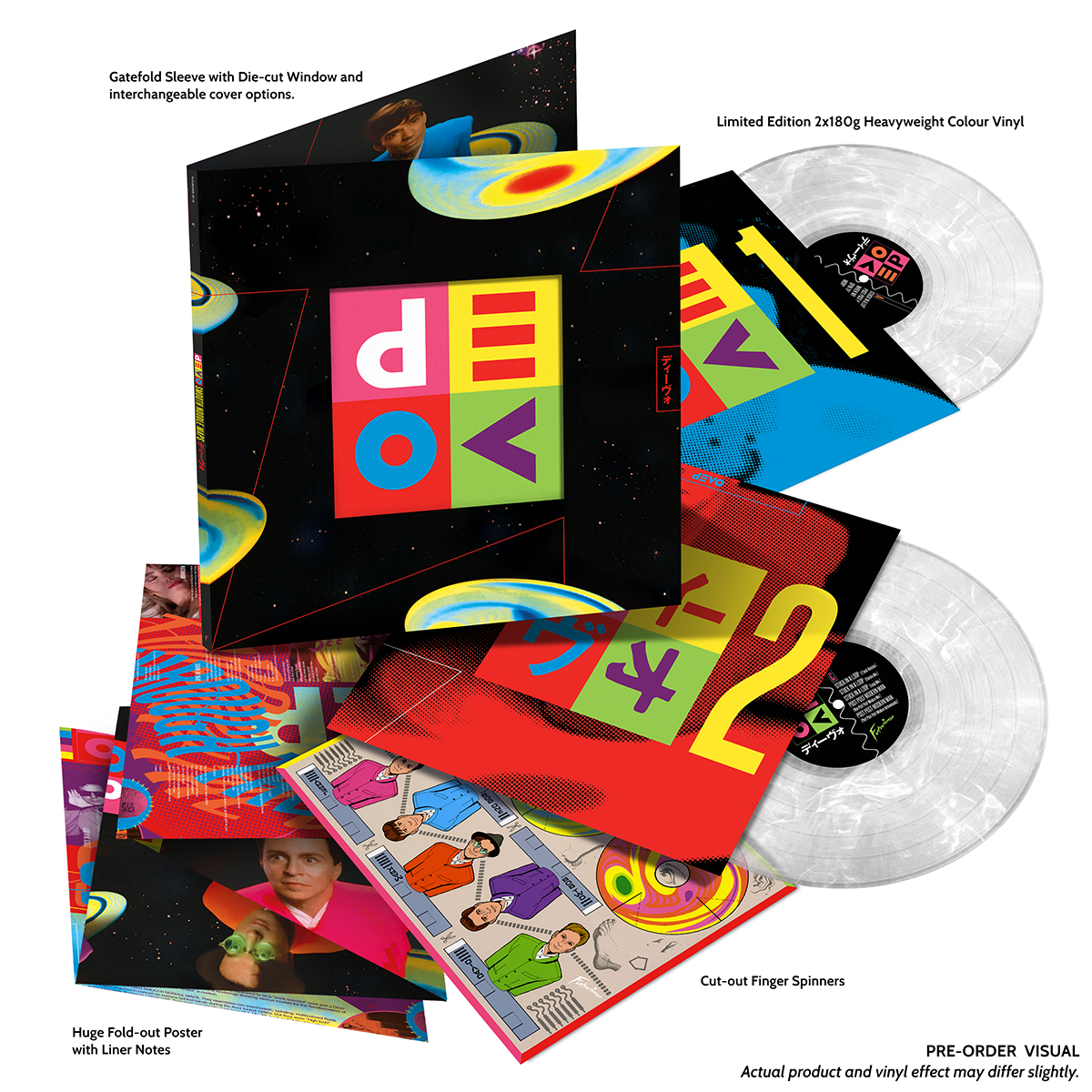 Long out of print and never reissued, this year FUTURISMO invite you to snake through the chaos with a Deluxe limited edition of DEVO’s 1990 album – Smooth Noodle Maps!

An underrated gem, Smooth Noodle Maps might oddly be the most anticipated of all DEVO’s reissues. It’s title being a direct reference to the brain was perhaps an irony to fans left underwhelmed at the time, yet over the years this album has become warmly regarded a hardcore fan favourite, especially among those who were there to witness this record mirror an end to the excessive Eighties. Whether you’re a true believer or have just come to your senses, Smooth Noodle Maps will show you the way.

Inspired by the concept of chaos theory, a theme inherent in de-evolution itself, Smooth Noodle Maps paralleled the bands own dissolution of order, yet the albums tight conceptual elements (the artwork featured animations of chaos motion developed by an actual laboratory) and arthouse pop make this a record hard not to love. Though it may have foreshadowed a hiatus for DEVO, Smooth Noodle Maps is a joyous enigma, a record demonstrating a stronghold of captivating tunes such as ‘Stuck In A Loop’ and “A Change Is Gonna Cum’, undoubtably hits in another time and space, whilst simultaneously playing off the arch humour and observation found on ’Jimmy’ and ‘Post Post-Modern Man’, all dusted with the intelligent foresight always expected of the band.

This year, FUTURISMO give every truly discerning DEVO fan the out of print release they’ve been been craving, the follow up to last years Total Devo Deluxe – a limited pressing of Smooth Noodle Maps Deluxe Deluxe. Each gatefold lp set includes 2×180g limited edition coloured vinyl in the choice of ‘Brain Drain’, ‘Postmodern Chaos’ or ‘Donut Glaze’ as well as a 2xCD gatefold digipak version. Included alongside the original album are remixes, demos and unheard tracks unearthed from the archives. The records come in a die-cut gatefold sleeve that enables an interchangeable cover, it contains a huge double sided poster with unseen pictures and new liner notes by Gerald V. Casale, plus a sheet of cut-out finger spinners.

DEVO’s Smooth Noodle Maps Deluxe is an essential addition to the collection of any spud stuck in a loop! This March it’s time to get smooth…only while stocks last! 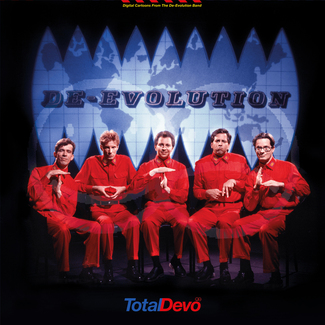 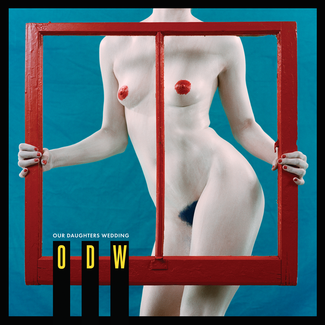