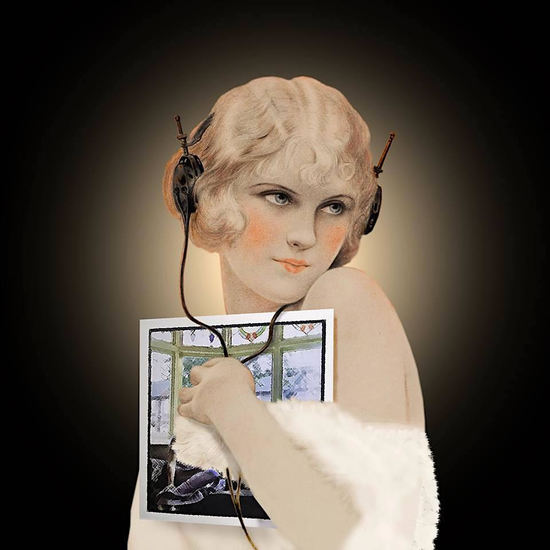 One of THEE greatest guitar-heavy psych records in the world, “Dark Round the Edges” was originally issued in an edition of around 50 copies, mostly for friends, family, and the odd record company. Its reputation has since blossomed into something resembling a redwood, or perhaps an original Van Gogh. This album is a holy grail for lovers of fuzz-driven hard rock, and has been the most sought-after privately pressed LP on the planet.

We bring you a double-vinyl reissue of this classic, an album beloved by heads & cosmic couriers around the world for its great songwriting, terrific instrumental workouts, and mysterious vibe. ZERO TIME IS NOW. What about that second LP? To make things even better, here’s something you didn’t know: the original lineup of Dark performed their 1972 recordings live for the last time on 19 Oct 2011. Now for the first time, those recordings are available, appropriately coupled with the mega-iconic album “Dark Round the Edges”. Incredibly limited. Blink and they’ll be gone for good.