The Last Poets/This Is Madness 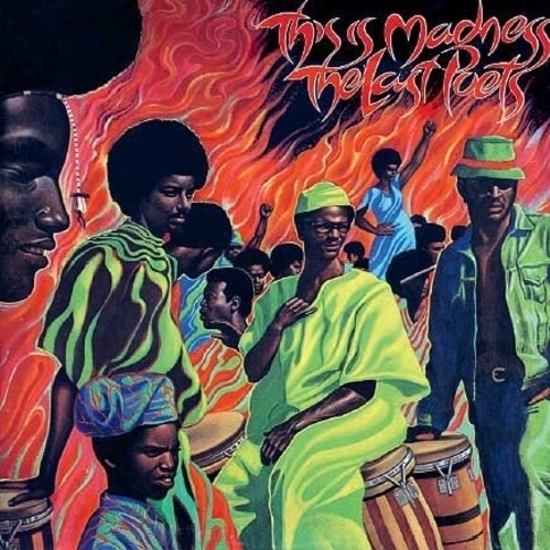 The Last Poets/This Is Madness

The Last Poets, dubbed “the village elders of the rap world” by The New York Times, created two of modern music’s most influential albums: The Last Poets (1970) and This Is Madness (1971). Light In The Attic & Vampi Soul are honored to reissue both records as a deluxe edition double CD. Combining politically charged street poetry with inventive yet tribal percussion, these records sparked the rap revolution and, historic achievements aside, thrilled fans with chart-topping music that still resonates more than 30 years later. 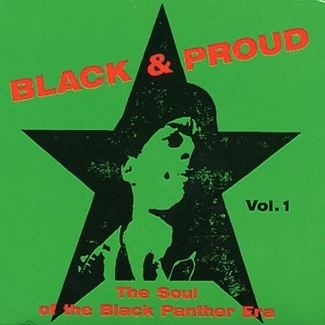