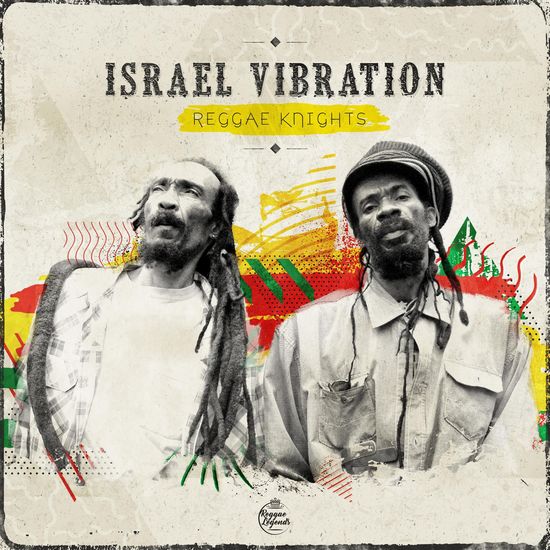 Our “Knights of the Reggae” still defend the traditional values of “Roots Music” since they started in 1976 and their famous single “Bad Intention” which we find here recorded for the first time on an album! (It was only release on a single before).

The production includes their faithful sound engineer Christopher Daley (who mixed in 2009 the Burning Spear Grammy Award album “Jah is Real”!) Dean Fraser and Steve Golding (Original Roots Radics) for the arrangements and respectively for the artistic direction of brass instruments and guitars (magnificent chorus played by Golding). It is the vocalist Grub Cooper which orchestrated choirs. The album brings us in Jamaica such as we love it, definitely roots with “Bad Intention” or “Poor and Humble”, and also a return to the roots of Mento with the track “Cantankerous” where they describe the perception of people of the island by the English colonists.

Wiss and Skelly remain faithful to their ideas and their line of conduct determinedly pacifist and turned into the love of people and life with all the same new influences as in the song “Original Gangster” where they hijack the dancehall to criticize the lifestyle of a generation in loss of marks. 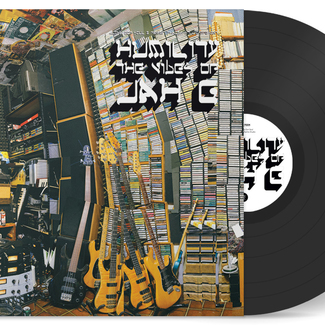