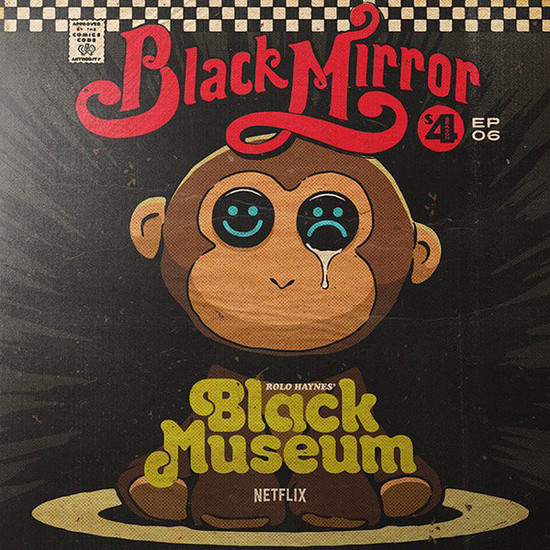 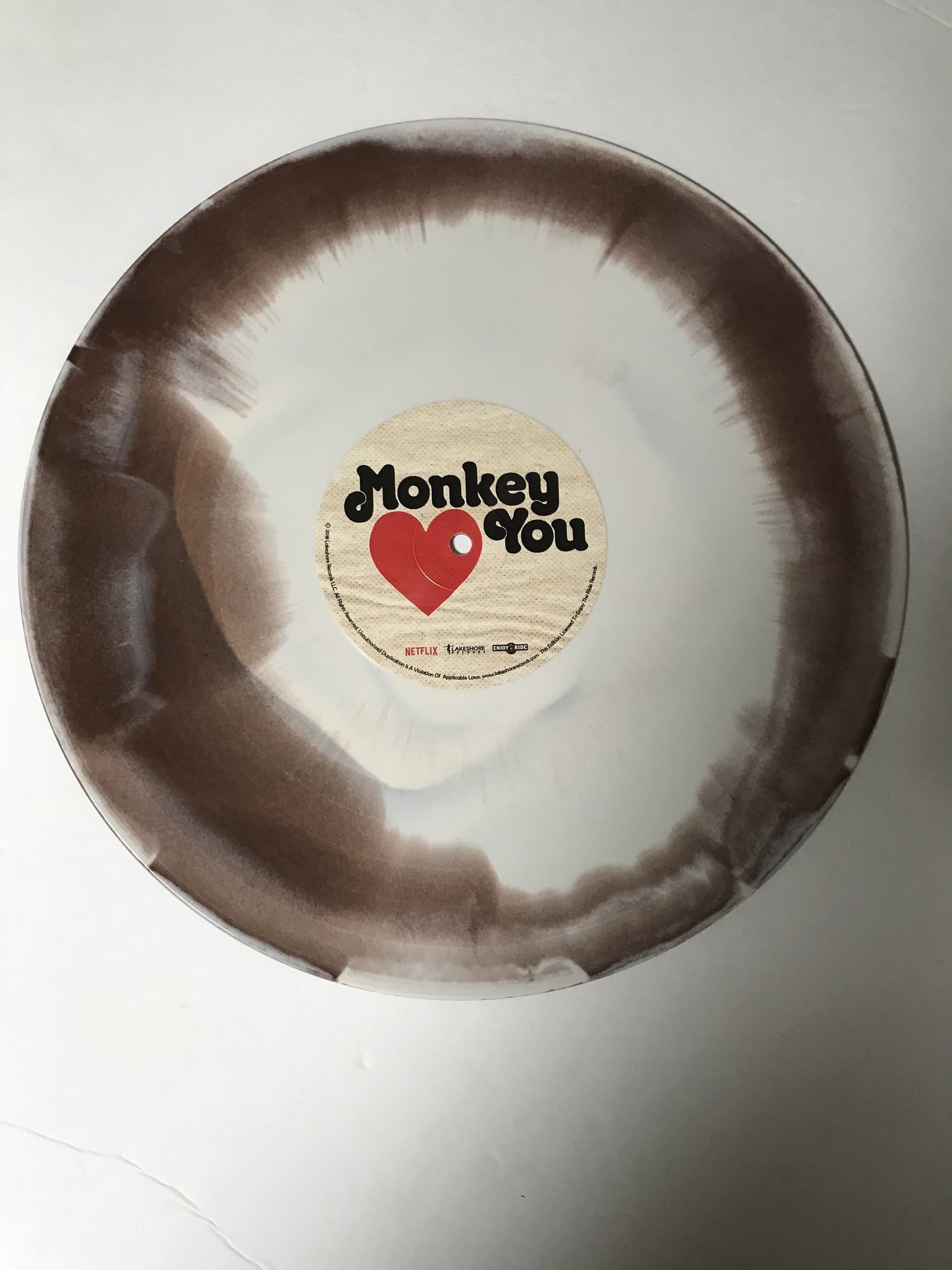 Enjoy The Ride Records, in conjunction with Netflix and Lakeshore Records is proud to announce the score release of the Emmy-Award Nominated Black Mirror: Black Museum. The beautifully haunting score, composed by Cristobal Tapia de Veer (The Girl With All The Gifts, Utopia, Humans), explores the sixth installment & finale in Season Four, The Black Museum. Haynes, a techno deviant who runs a funhouse of horrors in the middle of the desert, is visited by Nish (portrayed by Black Panther’s Letitia Wright), who gets a tour of the devices Rolo has acquired over the years – many of which have been featured in the first four seasons of the series. This 2xLP is pressed on 140g color vinyl – all variants come with Side C on Classic/Black with Side D featuring original “Digital Ghost” screen print vinyl by Butcher Billy, who also created the cover artwork for the triptych episode. 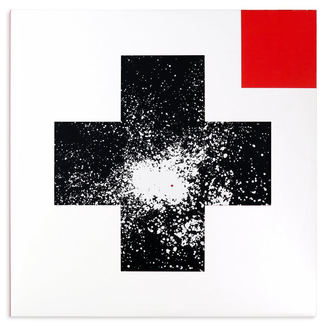 Cristobal Tapia De Veer
The Girl with All the Gifts