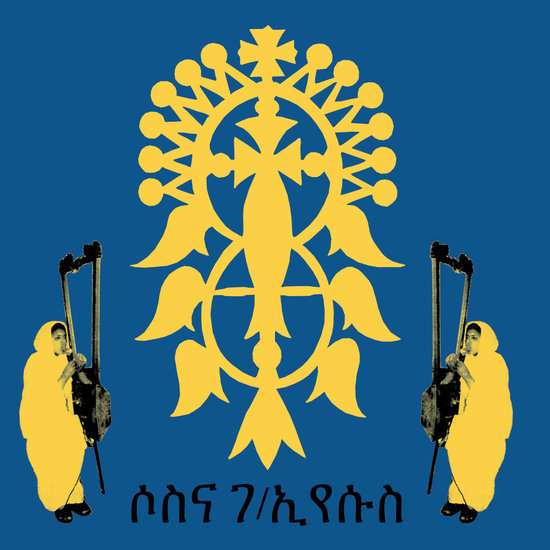 Ethiopian artist Sosena Gebre Eyesus sings accompanied by her playing of the Begena, or King David’s Harp, one of the world’s oldest and most beguiling instruments. Since ancient times the Harp of David has been used as an aural balm, a soother of evil and disturbed spirits —it’s low, buzzing tones widely noted for their ability to sweetly refresh one’s soul. Said to have been brought to Ethiopia in biblical times by Menelik I, it has long been the central instrument used to accompany Ethiopian Orthodox hymns, which Eyesus plays here in an absolutely entrancing manner while softly singing songs of devotional reflection. Featuring six beautiful hymns that gently unspool at the measured pace of a lullaby, Sosena Gebre Eyesus magically creates a rarefied atmosphere that feels absolutely necessary and vital for these most turbulent of days. 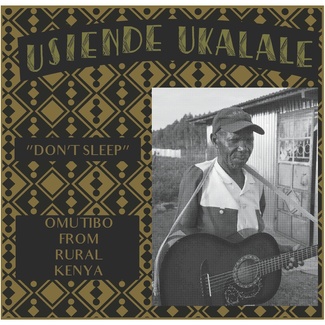 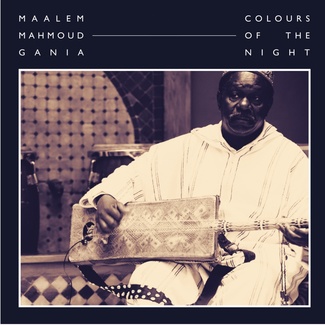