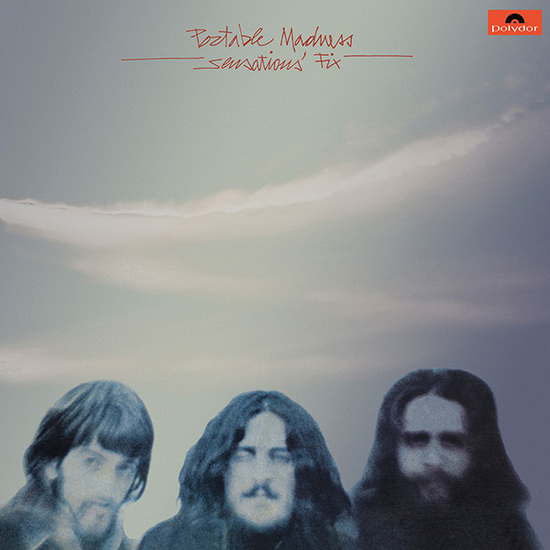 “Portable Madness” is – along with an eponymous LP and “Fragments of Light” – one of the three titles published in 1974 alone, and can be considered the first true result of a group work. A fully instrumental record, conceived as the sum of two long suites (one on each side), dominated by keyboards and synthesizers, and also characterized by an energetic and pulsating rhythm section. If it were released today, with an adequate production, an album like this would stand among the leading ones inside the psychedelic scene, and probably more. Back in 1974, in addition to not receiving adequate support from the record label, it wasn’t welcomed for what it actually was: avant-garde and ahead of its time. compared to the context in which it was created. 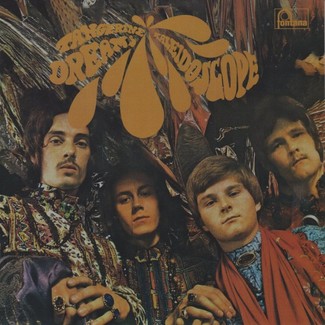 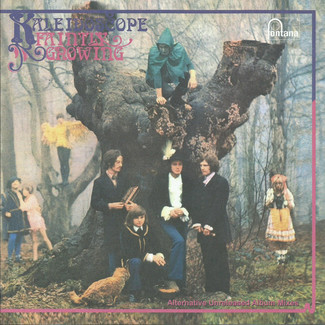 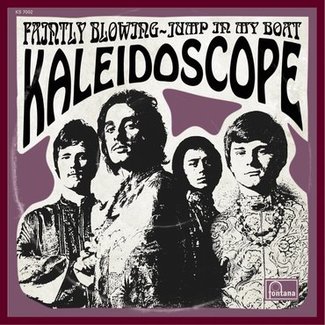