A Cordes Et A Cris 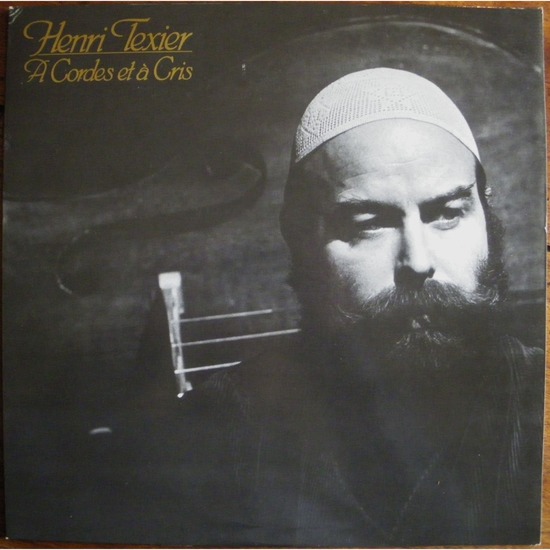 A Cordes Et A Cris

A longtime fixture on the French jazz circuit and known for his work during the 60’s and 70’s opposite Don Cherry, Louis Sclavis and Didier Lockwood among other notables, bassist Henri Texier also had a sideline as a member of France’s godhead folk prog merchants Total Issue back in the early 70’s and the downy wistfulness and deep sweet soul ache that he nailed during his tenure in the outfit seems to have left a lasting impression, as his three solo missives that followed over the course of the 70’s (this being his third) are all suffused with the same sort of profound beatific glow that he established with them. That said, the form of it’s manifestation here is rather different from Total Issue’s M.O., being principally concentrated on the emotive force of bass and voice, hewn through judicious multi-tracking into luxurious webs of pluck/bow motion through which Texier weaves breezy but emotionally weighty wordless vocalizations to dazzling effect. 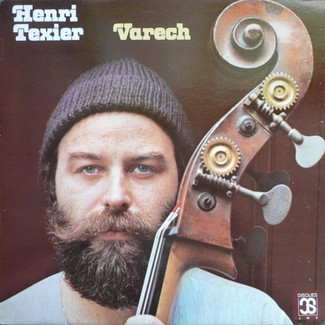 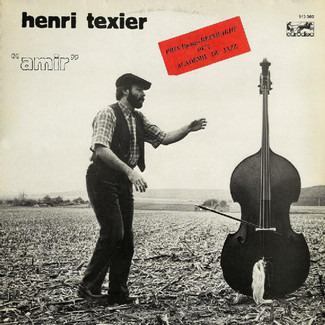