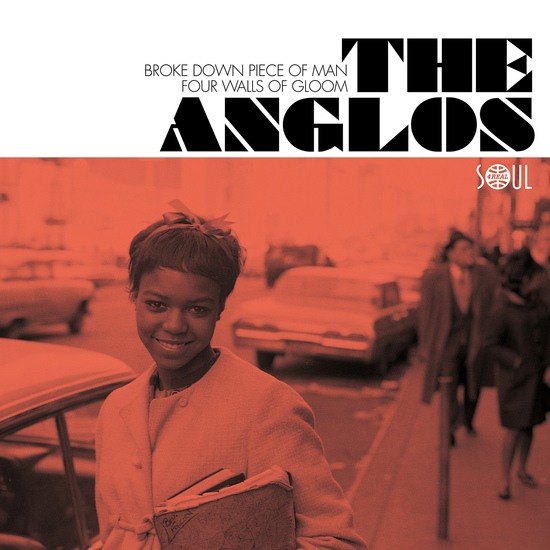 Soul4Real’s third release brings us two previously unreleased gems from Norfolk Va. group The Anglos. Both sides were produced by the legendary Jerry “Swamp Dogg” Williams and where recorded at 919 Sound Studios in Philadelphia.

The Anglos are regarded as one of Norfolk’s best singing groups of the era. They are featured on Francois & The Anglos 1963 recording for Romulus, but more significantly are remembered for “Incense“, a record which became an early mod favourite in the UK. In 1967 The Anglos recorded the northern soul classic “Since You’ve Been Gone” for Shiptown (nationally issued on Scepter).

The two recordings featured here were recorded in the late 60s and were destined for the short lived Botanic label. “Broke Down Piece Of Man” it´s an earthy rendition of the Sam & Dave song (from their “Soul Men” LP) taken at a slightly faster tempo than the original, whilst “Four Walls Of Gloom” takes the groove down to a more relaxed midtempo pace on another very soulful song.

Two excellent sides, that have languished in the vaults for far too long, I am sure you will agree! 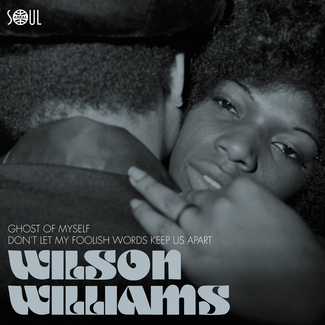 Wilson Williams
Ghost Of Myself