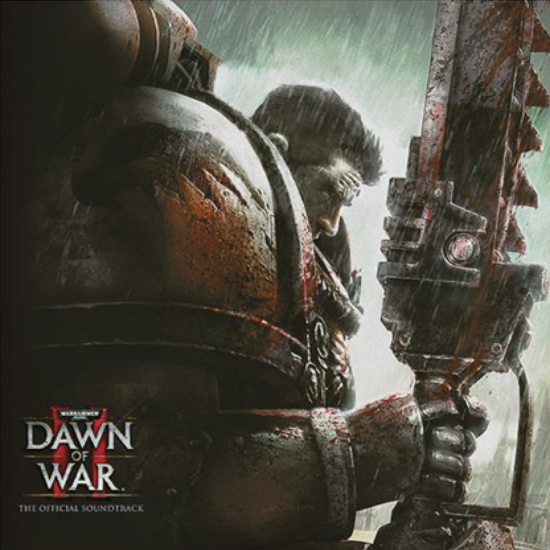 Laced Records, in partnership with Games Workshop, bring you the Warhammer 40,000: Dawn of War 2 (Original Soundtrack) on deluxe triple vinyl. The release includes 31 tracks from the game’s composer iuDoyle W. Donehoo. This limited release is pressed on triple 180g opaque mint green vinyl and packaged in a deluxe gatefold sleeve.

Virtual orchestra maestro Doyle W. Donehoo composed the original music score for this sci-fi fantasy strategy game set in the bleak, somber distant future of 40,000 AD with the galaxy torn under endless war. Donehoo explains, “Unlike other music genres, music for video games, TV and movies enjoy an entertaining symbiosis with visuals, dialogue and sound effects. They all work together to produce something greater than the sum of their parts. It is a privilege to score for the vast Warhammer 40,000 universe with its broad strokes of emotions and endless warfare. It begs for huge themes and high drama, and that is what I strove to deliver for Warhammer 40,000; Dawn Of War II” 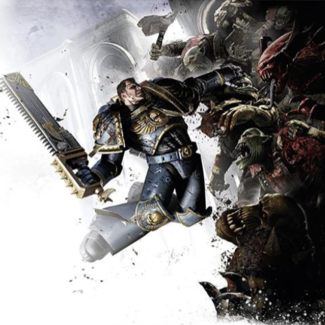