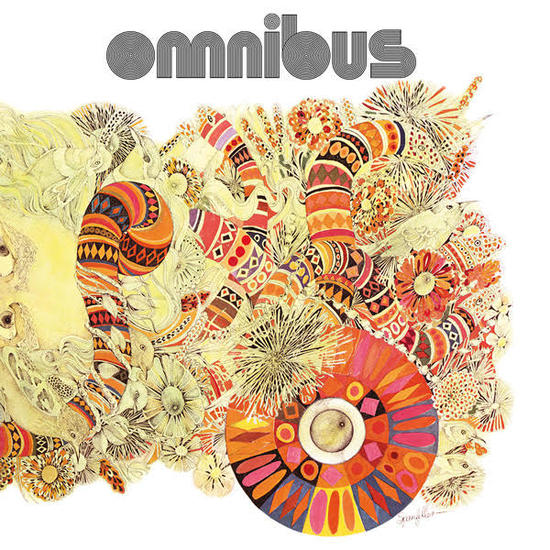 New Jersey’s Omnibus formed from the ashes of garage bands from the New Milford area: The Cliffhangers, The Forerunners and The Vandals. Original members came from these three local bands and consisted of Jay Polt, Al Raimondi, Bob Wegrzyn, Bobby Marcinczack and Jerry Garino. They soon hit the local scene and got in touch with brothers Steve and Eric Nathanson who would become their managers and finance their first recordings.

A United Artists recording deal was the next step, through wich the band issued their debut 45 “The Man Song” / “It’s All In Your Heart” plus their eponymous LP in 1970.

Omnibus had an amazing psychedelic sound that took all the right elements from West Coast bands like The Doors or The Jefferson Airplane, Bosstown sound acts like Ultimate Spinach or Chicago hipsters like H.P. Lovecraft to produce their very own Made in Milford, N.J. mixture. Strong, dramatic vocals, tons of fuzz guitar and swirling organs built up their magic sound.

Wah Wah proudly offers the first ever reissue of their original 1970 album, plus a whole second LP compiling previously unreleased recordings from rare acetates with earlier recordings of some of the LP tracks and some non released songs. Also added is an extra bonus 7" with the garage killer “The Farm”, which would have been an explosive 45 for the band had not been withdrawn from release. 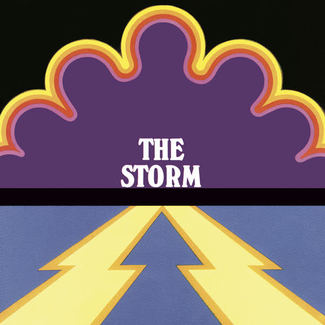 The Storm
The Storm 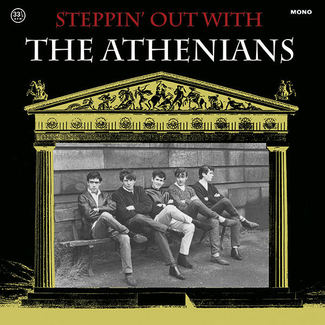