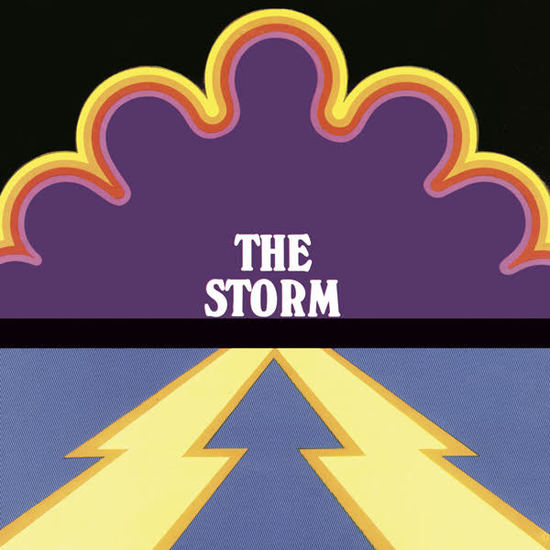 THE STORM hailed from Sevilla and were acclaimed by both audience and press reviewers as one of the best rock bands from Spain. The combo was formed by the Ruiz Geniz brothers (Angel and Diego, on guitar and drums respectively) plus Luis Genil (organ) and José Torres (bass).

Their debut album, originally released on Basf in 1974, is one of the Crown jewells of Spanish hard rock, and changes hands for a small fortune among collectors all over the world, especially since its inclusion in Hans Pokora’s ‘Record Dreams’ books.

We are talking of one of the seminal Spanish hard rock LPs.