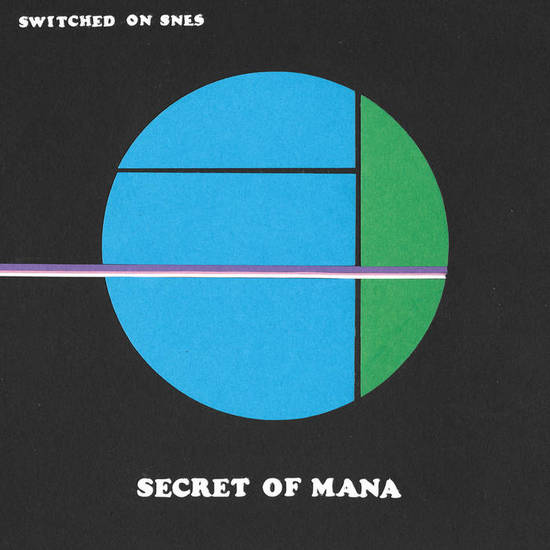 “The second installment of analog synthesizer Super Nintendo soundtracks from Switched On SNES. Hiroki Kikuta’s classic 1993 Secret of Mana soundtrack has returned in an all new way – played on Moog and other classic synthesizers, reminiscent of Mort Garson’s ""Plantasia"" and Isao Tomita’s ""Snowflakes Are Dancing.""

Old tape machines and and echo units create a warbly and rich analog texture, imparting a dreamlike feel to Kikuta’s compositions. The new instrumentation feels otherworldy while still invoking the nostalgia from the original soundtrack. The LP comes in both black and green/white on 180g with a run time of 38 minutes."