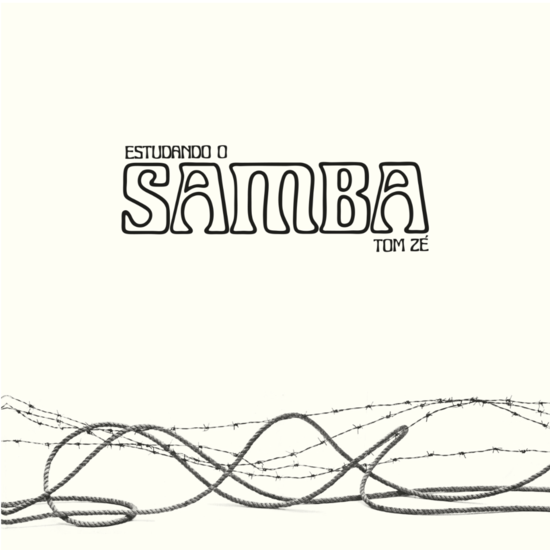 One of Ze’s finest albums in our opinion, originally released by Continental Brazil in 1976 – a tough one to find at a good price in its original form now.

‘Estudando do Samba’ (or ‘Studying The Samba’) is a post-Tropicalia studio experimentation laiden with layers of hypnotic percussion, effects & samples that deconstructs the ‘samba’ form. Recorded during what was arguably his most creative period.

David Byrne found the record in Rio in the late 90’s and included several songs on his Tom Ze collection for Luaka Bop a few years later. At that time Tom was not recording or touring much; playing low-key shows in Sao Paulo and contemplating a move back to Irará to work at a service station owned by one of his cousins. Byrne’s project helped to reignite his career and he hasn’t looked back since. 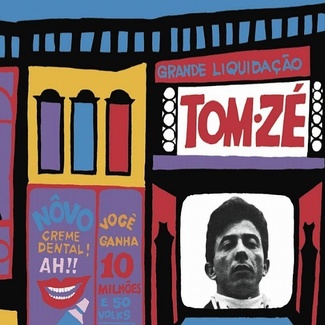