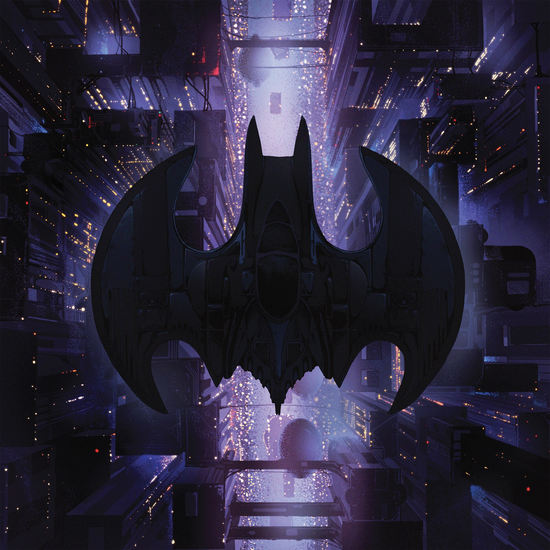 Mondo is honored to celebrate the 30th anniversary of Tim Burton’s BATMAN with a reissue of Danny Elfman’s original score to the film.

Danny Elfman’s score to BATMAN is a career defining, monumental achievement in film music – in 1989 Elfman became a household name, when he created this iconic score – and in doing so permanently set the high-water mark for not only the music of Batman, but of superhero films as a whole. 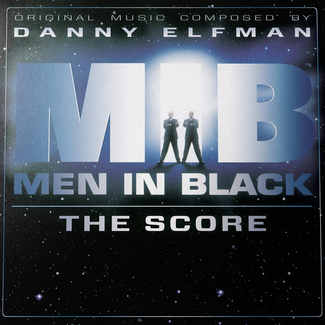