Pieces Of Woo The Other Side 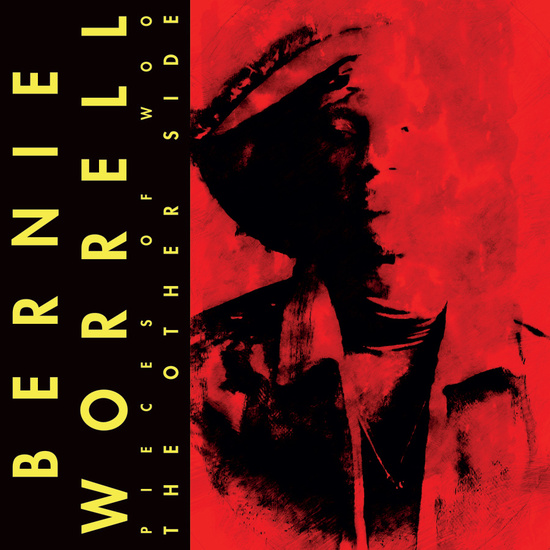 Pieces Of Woo - The Other Side 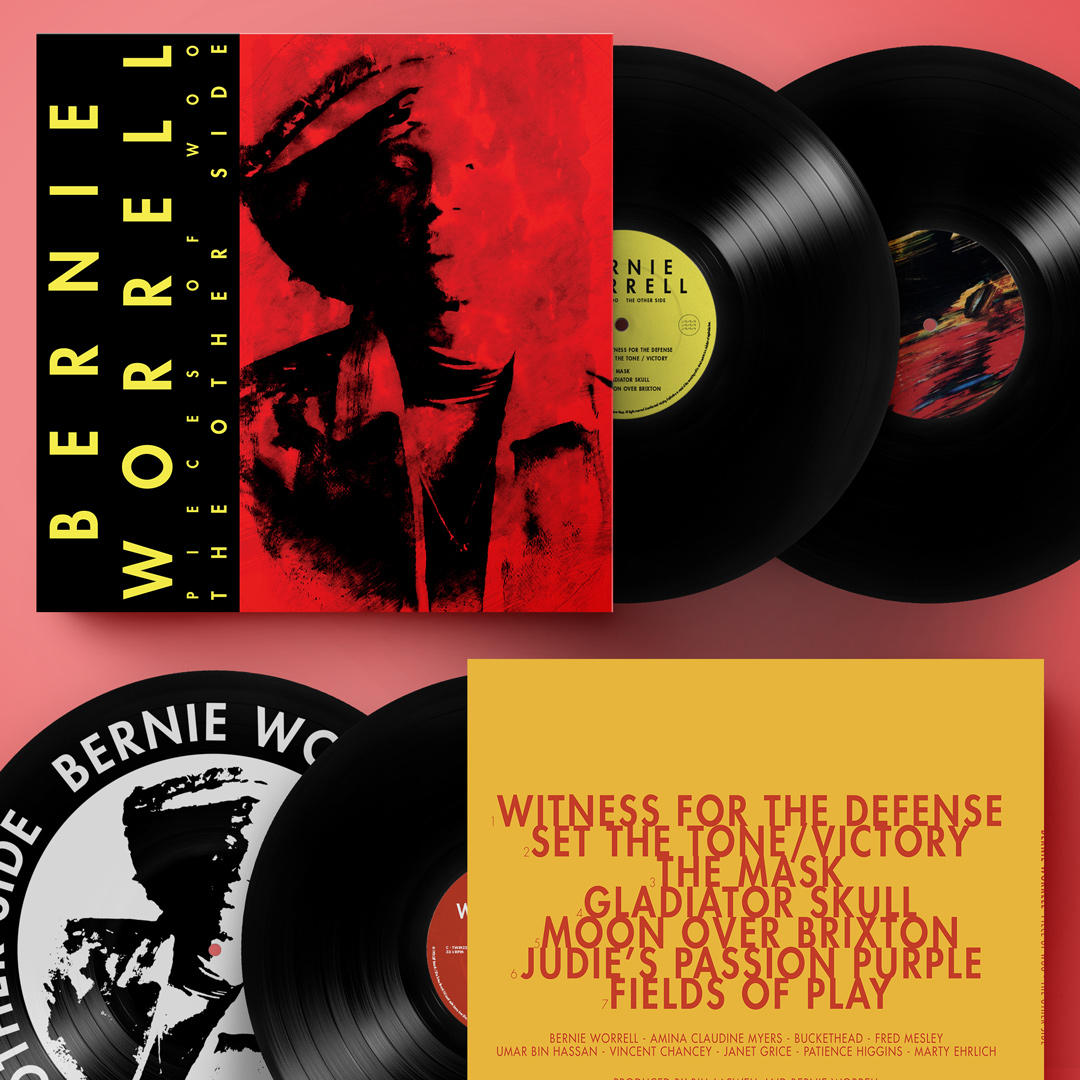 Bernie Worrell (1944-2016) needs little introduction. He was an American keyboardist, arranger & composer best known as a founding member of Parliament/Funkadelic and for his work with Talking Heads. The list of his musical collaborations is extensive and includes renowned artists and acts from the likes of Manu Dibango, Fela Kuti, Jack Bruce, Mike Watt and Les Claypool. Bernie Worrell’s list of achievements is equally impressive: highlights include his induction in as a member of the Rock and Roll Hall of Fame in 1997 and receiving an honorary Doctor of Music Degree from the New England Conservatory of Music in 2016.

Next to his important body of work with Parliament/Funkadelic Bernie Worrell released several amazing solo albums that include classics such as ‘All The Woo In The World’ (1978), ‘Funk Of Ages’ (1990) and of course the one we are presenting you today: ‘‘Pieces Of Woo: The Other Side’” (1993)

‘Pieces Of Woo: The Other Side’ was the iconic keyboardist’s fourth solo album, recorded and released in 1993 the album has an all star line up that includes several renowned artists from the likes of Fred Wesley, Buckethead, Bill Laswell and Umar Bin Hassan (The Last Poets).

‘The Other Side’ is absolutely uncategorizable. Modal strains of jazz, avant-noise, poetry readings, heavy funk overtones and Hammond organ-drenched experimental atmospheres give a lengthy and unique flavor to each song. The result of this visionary approach is downright fascinating & Worrell’s attitudes go way beyond the expected boundaries flanking free-form jazz and funk…he transforms these recordings into a jaw-dropping, delightful adventure of unexplored and unexpected sonic realms.

Tidal Waves Music now proudly presents (FOR THE FIRST TIME ON VINYL) Bernie Worrell’s 1993 album ‘Pieces of Woo: The Other Side’. Available as a deluxe 2XLP set with silkscreened D-Side, limited to 500 copies worldwide.