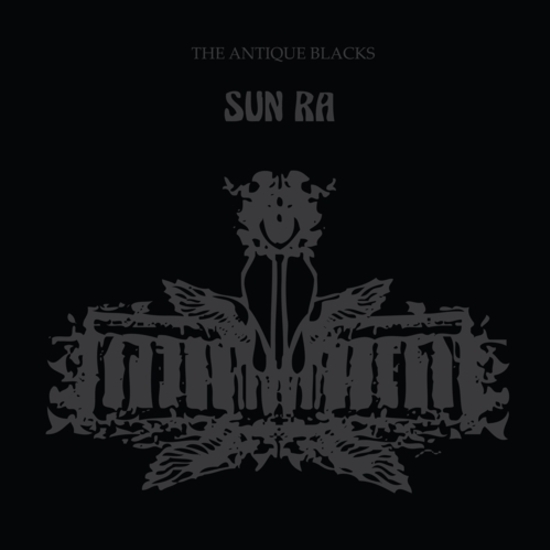 Although Sun Ra wouldn’t have called Earth home, there were a couple of cities that proved to have considerable significance on him and his music, and Philadelphia was one of the places that he really felt in his element. With the Arkestra HQ based at Marshall Allen’s family home, a period of stability followed that resulted in some of Sun Ra’s most well?loved albums like Lanquidity, Sleeping Beauty, and On Jupiter. With the Foxhole Cafe and WXPN?FM radio studio, there were excellent facilities for Sun Ra to broadcast his music to the world. The vitality you can hear on Antique Blacks is a testament to the unique energy of the community around The Foxhole. From Arkestra sax?man Danny Thompson running the local convenience store, to the small but perfectly formed Philly Jazz label, to knickers being thrown at Ra during a concert at the Foxhole, Philly lit Sun Ra’s creative spark from 1968 right up to the early 90’s.

On ‘Antique Blacks’, Sun Ra blends elements of free jazz, off?key synth explorations, and experimental theatre into an other?worldly concoction that doesn’t crop up anywhere else in the Arkestra’s massive discography. He relishes his role as galactic narrator, with lines like “Let’s try something different for you… Something like being alive, hahahaha!” sounding more like a quote from Zoltar rather than the afro?futurist bandleader we all know.

‘Antique Blacks’ takes its starting point from the bible and slavery, and throws these issues into the contemporary political frame hurtling up?to?date with and late 60’s Civil Rights. At this time the Arkestra typically consisted of twenty to thirty musicians, dancers, singers, and fire?eaters, combined with elaborate lighting effects and playing sets for two to three hours non?stop. The Arkestra was a regular fixture around Philly, giving lectures and community workshops, drifting among the bookshelves of the city library, and performing at the closing party of the very last night of the Foxhole in October 1982. Rumours of increased UFO sightings over the Philadelphia airspace are unfounded, but one thing is certain: Sun Ra and the Arkestra will go down in the chapters of Philadelphia’s rich jazz history, just as non?earth?dwellers will make pilgrimages to the human metropolis known as Philadelphia in light years to come. 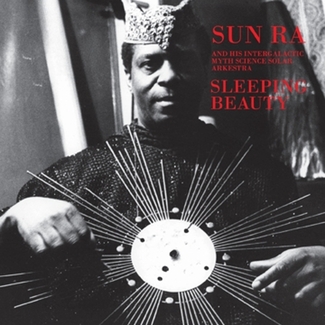