I Don’T Know Where I Stand 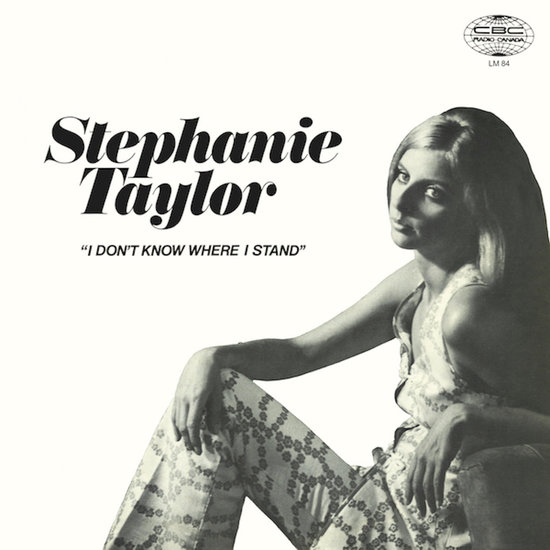 I Don’t Know Where I Stand

“I Don’t Know Where I Stand” is a classic album of sunshine pop with incredible jazz infused vocals of covers including Lennon/McCartney, Paul Simon, Leonard Cohen and Joni Mitchell with musical backing arranged and conducted by Doug Riley. Little is known of Stephanie Taylors’s career outside of performing in the 60s as a member of the girl vocal group ‘The Girlfriends’ on the CBC’s rock ‘n’ roll show Music Hop and a handful of songs recorded in connection with CBC projects as a member of vocal group ‘Liberation’ for Keith Hampshire’s Music Machine in the 70s and as lead singer with Hagood Hardy’s Montage in 1969.