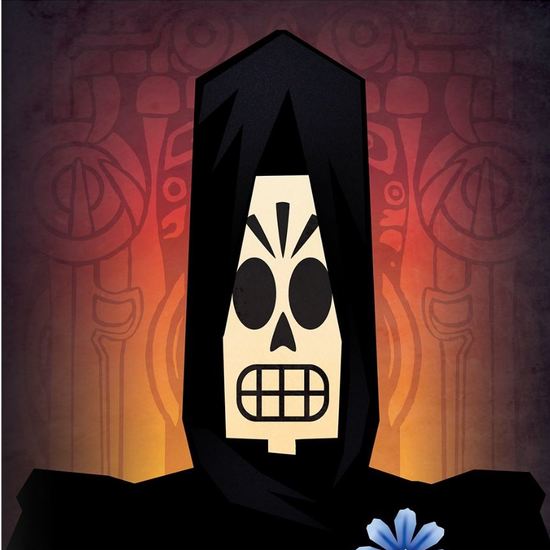 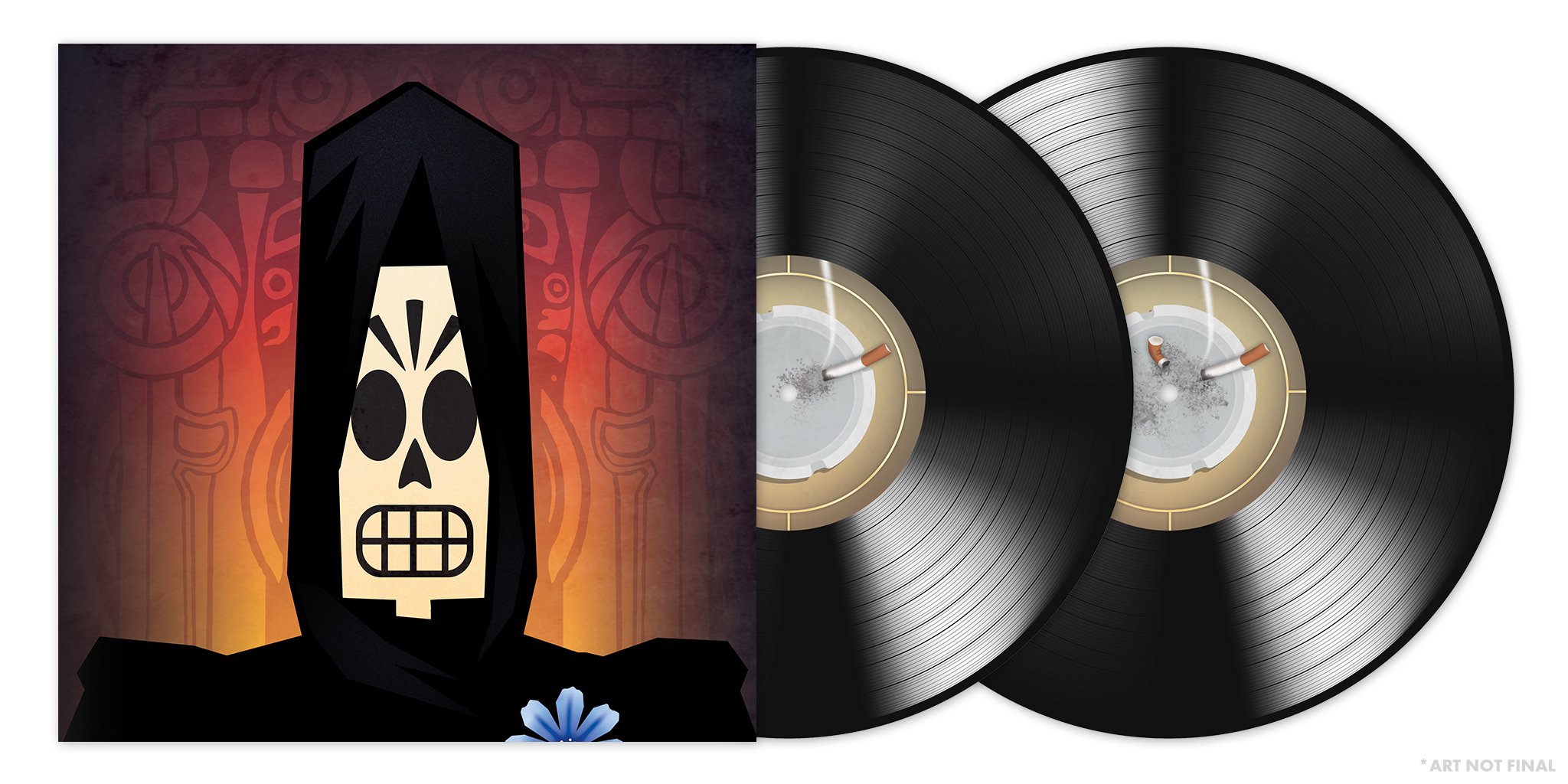 Jazz isn’t dead. Well, actually, in this case, it is… but in the most thematically appropriate way for the 20th Anniversary edition of the Grim Fandango soundtrack. Composer Peter McConnell’s trumpet-y and rambunctious big band lounge act can finally be listened to the way it was always intended – on vintage black vinyl. Real human orchestras were rarely used for videogame music back in the 90s, but in this Remastered Director’s Cut, every note was re-recorded and performed by actual fleshy people. The results are foot-tapping and chill, turning your living room into a veritable smokey club (smoke not included).