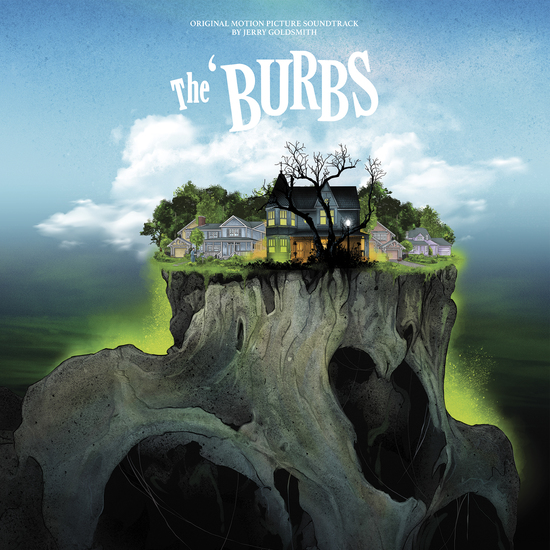 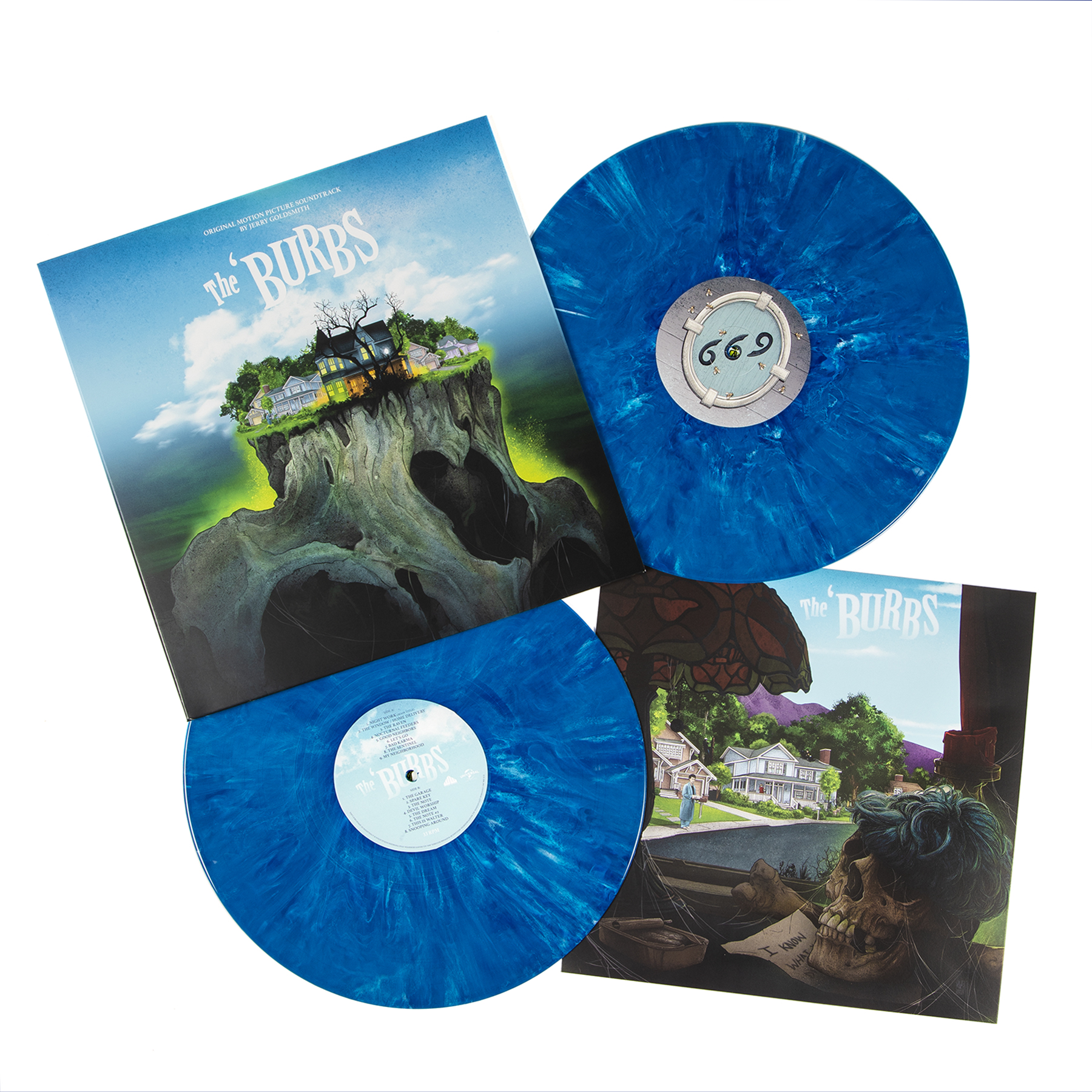 Waxwork Records is proud to present the original film score to The ‘Burbs! Directed by Joe Dante (Gremlins, The Howling) and starring Tom Hanks and Carrie Fisher, The ‘Burbs is a beloved 1989 cult-horror-comedy film about a suburb and how its residents deal with their new, creepy neighbors that they believe to be devil worshippers and murderers. The film is considered a cult classic and is the perfect melding of horror and over the top comedy.

The ‘Burbs features a classic and memorable score by legendary composer Jerry Goldsmith (Alien, Poltergeist, The Omen). Waxwork Records is excited to bring you, for the very first time on vinyl, the expanded and complete score to The ‘Burbs as a deluxe double LP featuring re-mastered audio, exclusive liner notes by director Joe Dante, new artwork, and top quality packaging.