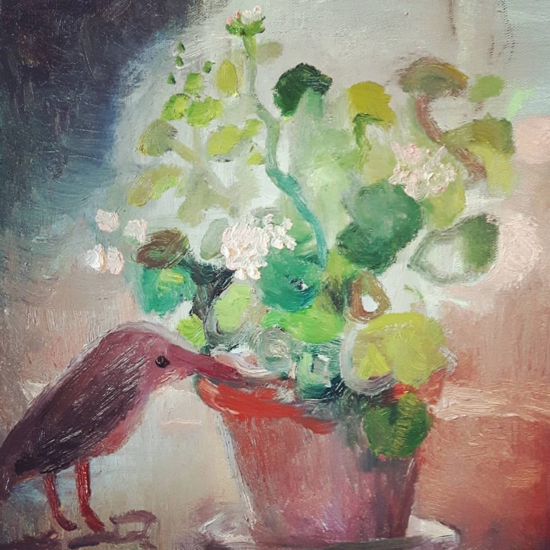 Emil Holmstrom and Peter Wikstrom have been working on different music projects together since 2001, but in 2006 after a 3 months of a psychedelic journey together in Indonesia, Cambodia, Thailand, and Laos they found some otherworldly inspiration to create an Ecovillage project that wants to explore this spiritual path to union with Life’s Essence, The Source of all that is. 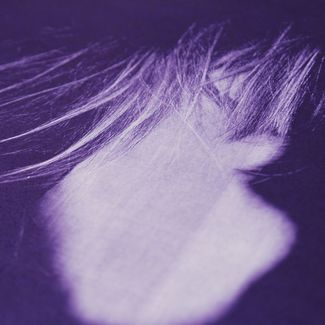 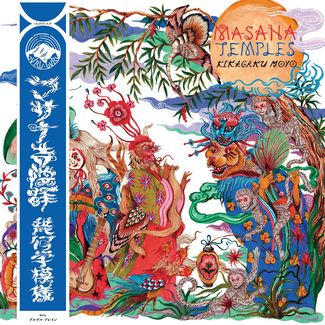 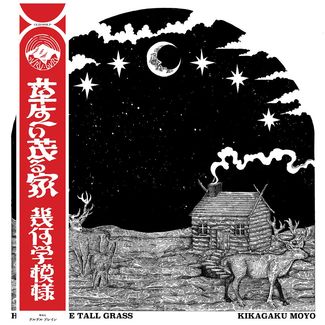