The Voice Of Soul 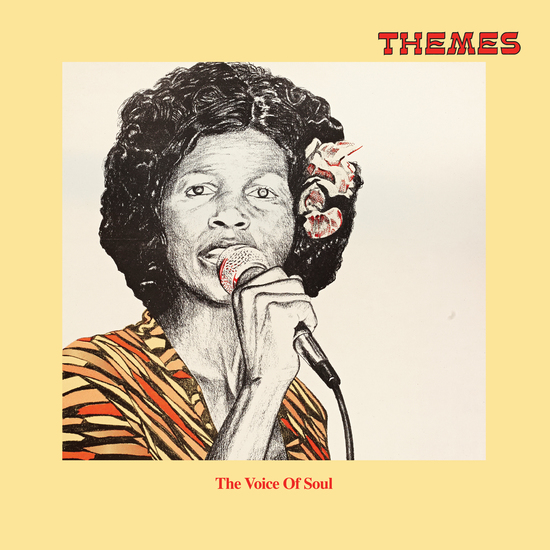 The Voice of Soul

Veteran library musician Alan Parker recorded with session vocalist Madeline Bell for his Themes International Music label and the result was 1976’s The Voice of Soul.

The sensational uptempo dancer “That’s What Friends Are For” is probably the most well known track on the record, and is a big hit on the rare groove scene, but it is by no means an anomaly. The Voice of Soul is essentially a perfect, sophisticated soul album with heaps of swagger and sass from beginning to end. Its once generic-sounding title is now deservedly definitive.

As is usual with library records, The Voice of Soul was hard to get even when it was first released. It’s next to impossible now. So here’s your opportunity to own what is in our opinion one of the finest rare soul LPs of the late 70s, and a superb example of Madeline Bell’s superlative vocal talents.

But that’s not the whole story. As well as pitching the record as “a varied selection of modern female vocal features which are equally suitable for background or radio programme usage”, the original release notes go on to explain that “the corresponding backing tracks are issued on TIM 1022 The Sound of Soul. Therefore it is possible to edit from vocal to instrumental version and vica versa where commentary or scene changes occur.”

So yes, all of the backing tracks from The Voice of Soul were released as The Sound of Soul, and we couldn’t re-issue one without re-issuing the other.

As with all ten re-issues, the audio for The Voice of Soul comes from the original analogue tapes and has been remastered for vinyl by Be With regular Simon Francis. We’ve taken the same care with the sleeves, handing the reproduction duties over to Richard Robinson, the current custodian of KPM’s brand identity. 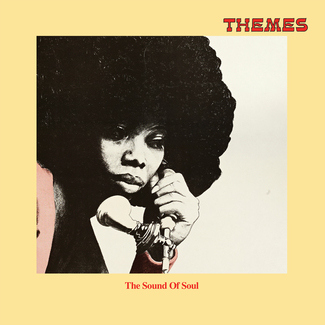 Alan Parker
The Sound of Soul