What Remains Of Edith Finch 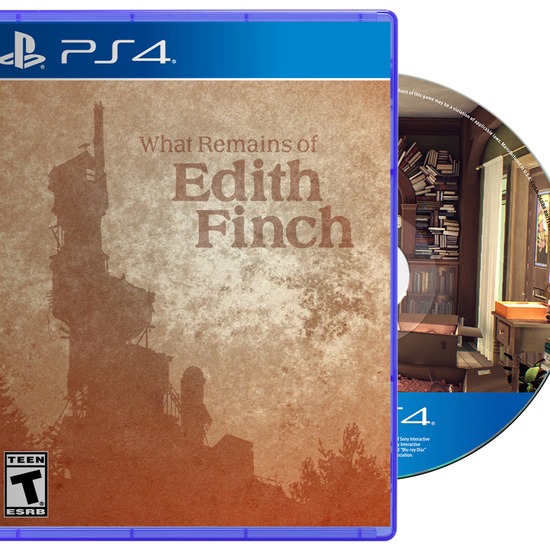 What Remains of Edith Finch

Though widely considered to be one of the best games of 2017, What Remains of Edith Finch is anything but overt. It’s subtlety is its real charm, comprised of strange and otherworldly vignettes about a cursed family from Washington State. Playing as Edith, you’ll explore the colossal and cavernous Finch house, in an attempt to uncover why you’re the last one in the family who is still alive. A true opus, from developer Giant Sparrow (The Unfinished Swan), this is an elegant and essential addition to any PS4 physical library. 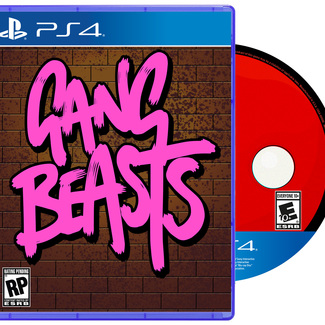 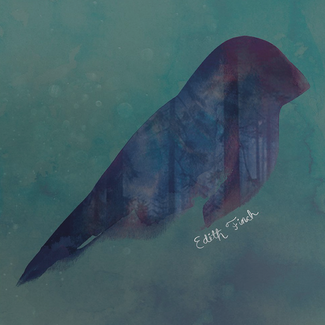 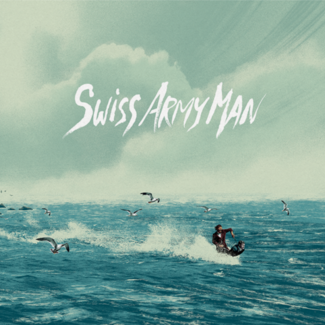