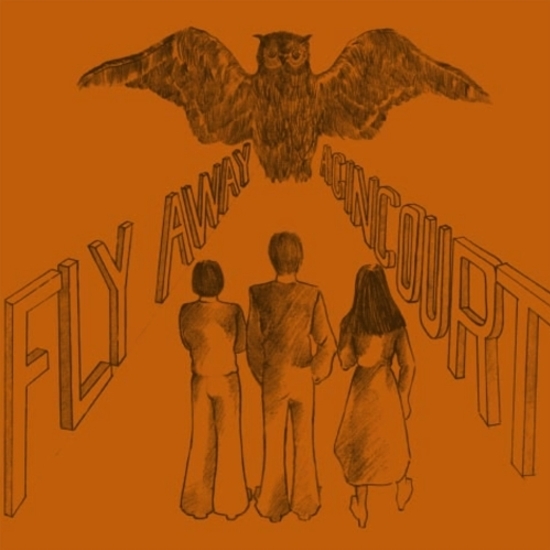 First official issue of this much-loved album of Moody Blues-influenced home recordings from around 1970, from the fertile minds of psychedelic-folk masters Peter Howell and John Ferdinando, but credited to their semi-fictitious group Agincourt; an intricate, dreamy psychedelic album, made all the better by the fragile female vocals on offer from Lee Menelaus; considered a bit more progressive (read: less acoustic, less fluid) than the duo’s other albums, with reasonable comparisons often made to the music of Syd Barret or Fairfield Parlour.

We at Lion Productions are pleased to have had a hand at making this music available for the first time from the original master tapes! The sixteen-page booklet comes with lyrics and band history, and includes previously unseen photos of the band. The addition of two previously unheard bonus tracks makes this an essential reissue of a private pressing mega-rarity (originals are £1500 or more)! 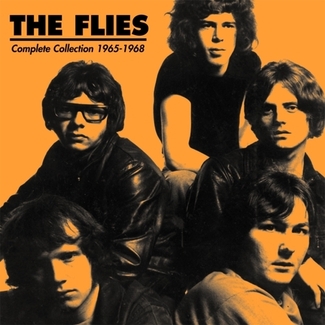 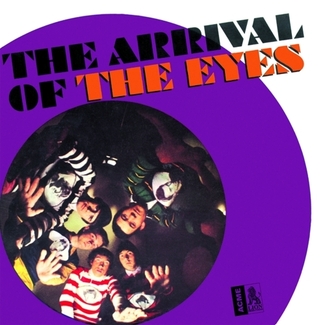 The Eyes
The Arrival of the Eyes: the Complete Recordings 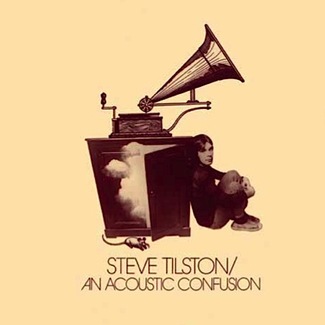 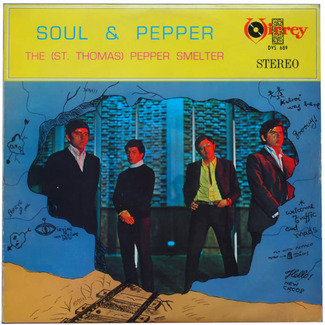