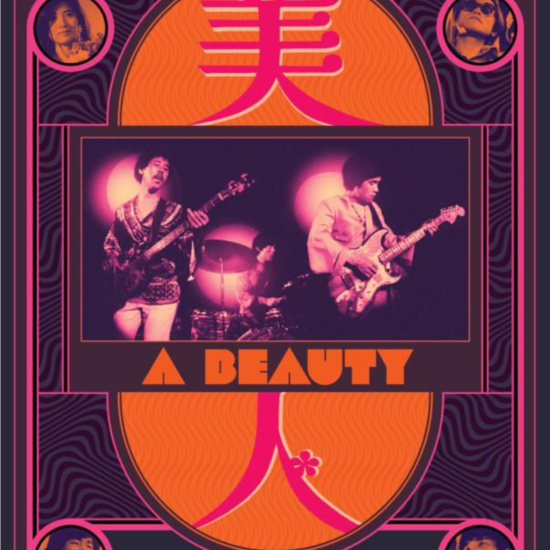 The Blu-ray reissue of the one-of-a-kind psychedelic film ‘Miin (A Beauty, 1975)’ starring and featuring music by Shin Joong- hyun & the Yupjuns. This film was conceived due to the phenomenal popularity of the hit song, ‘Miin’ from the 1974 debut album of Shin Joong-hyun and the Yupjuns. According to records from the censor’s office, the film was originally conceived and put into production by Shin Films in 1974. However, due to repeated rejections by the censor’s office, it had to undergo changes in content before its eventual release in 1975. In the meantime, the song ‘Miin’ itself became officially prohibited, which is how it ended up missing from the eponymous film. The film was directed by Lee Heoyng-pyo, the head director at Shin Films, a commercial film production company owned by the director Shin Sang-ok. The scenario, which catered to the tastes and styles of the youth culture at the time, was provided by screenwriter Kim Ha-rim, who was well known for his work with director Lee Doo-yong. The film starred the three band members of Shin Joong-hyun and the Yupjuns and Kim Mi-young in the titular role, with supporting roles by Lee Il-woong and singer So-yeon. While the production values of the title aren’t top-notch, due to the rushed nature of similarly conceived films, ‘Miin’ represents a valuable cultural record in that it allows viewers to indirectly appreciate the ‘hip’ culture of the time through one of the era’s most popular musicians. The film stars the band’s members, so naturally the soundtrack is rich with a selection of their best music. One particular attraction is that the in-film versions of the tracks often feature distinctive arrangements of songs that would be released later on. The psychedelic concert scenes, where the original rock score by Shin Joong-hyun comes together with the colorful wardrobe provided by designer Lee Shin-woo, create precious moments that attest to the realness of the often elusive existence of ‘pop culture’ in Korea.

PLOT & STORY Shin Hyun (Shin Joong-hyun), Kkong-chi (Lee Nam-yi), and Dong-ho (Kwon Yong-nam) are poor musicians. Despite their musical chops, clubs won’t let them play and they are about to be evicted from their apartment because of the backed-up rent. A fellow tenant in their building, the ‘Beauty’ (Kim Mi-young), offers them comfort and encouragement. She offers to pay for the struggling trio’s rent and meals while cheering them on. Inspired by her, Hyun finds himself falling into a one- sided infatuation with her. Eventually, the band finds a venue that is willing to let them play. Shortly after, they also land a record and club performance deal. The road to stardom appears wide open in front of them, but the trio soon finds that their muse has disappeared. Hyun wanders off in search of her… where has the nameless beauty gone? Who is she really, and will Hyun ever meet her again? 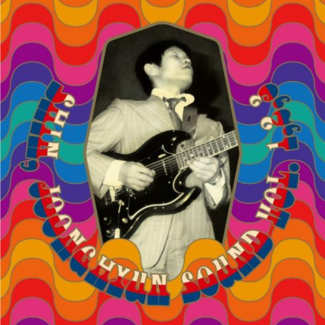