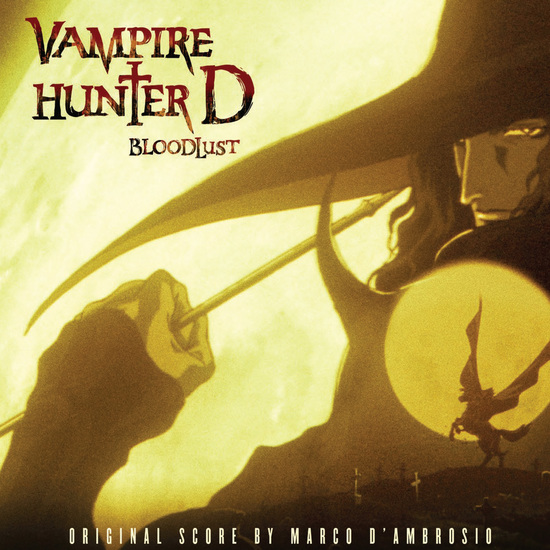 Tiger Lab Vinyl is proud to announce that the VAMPIRE HUNTER D: Bloodlust soundtrack will be the label’s fifth release.

The Tiger Lab Vinyl release is the original 2001 anime soundtrack restored and remastered for vinyl by Heba Kadry at Timeless Mastering. This 2XLP will be available on Dhampir burst or yellow vinyl with packaging and artwork created by Sam Pfannkuche. This will be the first ever official wide vinyl release for the soundtrack. 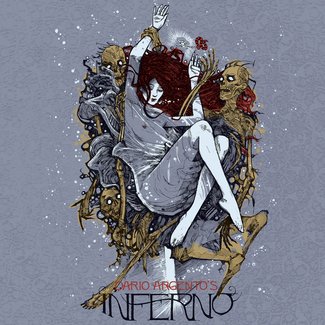