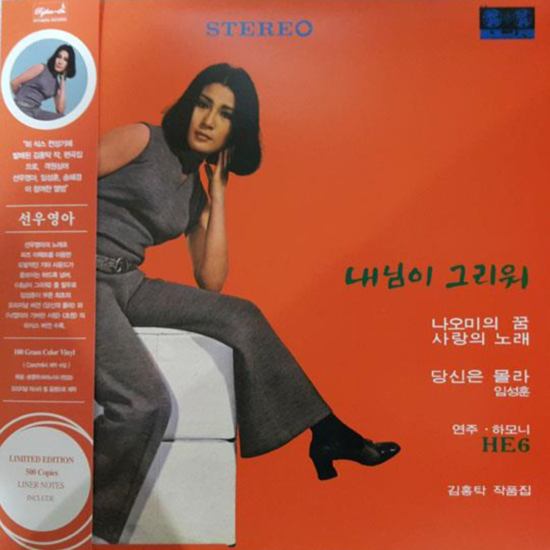 This record, which was produced during the heyday of the He 6, was composed and arranged by Kim Hong-tak, and features the singers Sunwoo Young-ah, Lim Sung-hoon, and Song Hye-gyung. The title track is ‘Missing My Beloved’, which is a hard rock number that features singing by Sunwoo Young-ah and a provocative, fuzz-driven guitar sound employed to psychedelic effect. Other notable tracks include the original version of ‘You Don’t Know’ as first sung by Lim Sung-hoon, ‘My Endless Love’, which showcases Lim’s many aspects, and the He 6 versions of ‘Love Went the Way of the Falling Leaves’ and ‘The Prairie’, which were previously released by the Key Boys and the He 5. 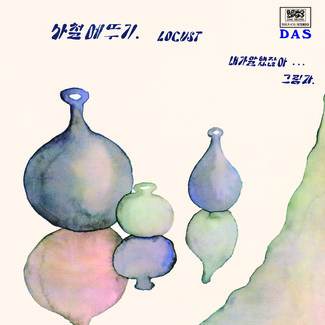 Locust
I Told You So