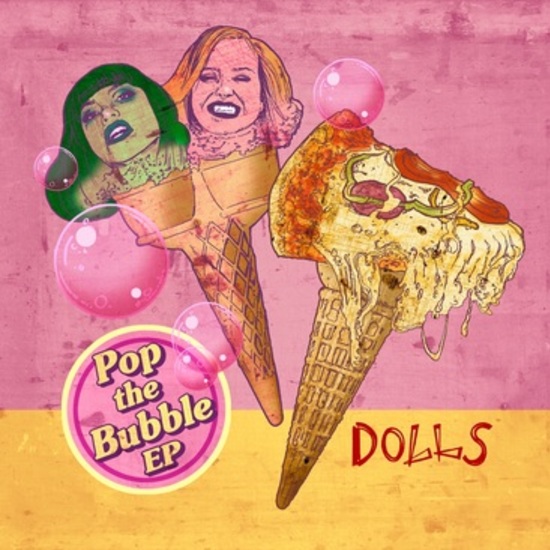 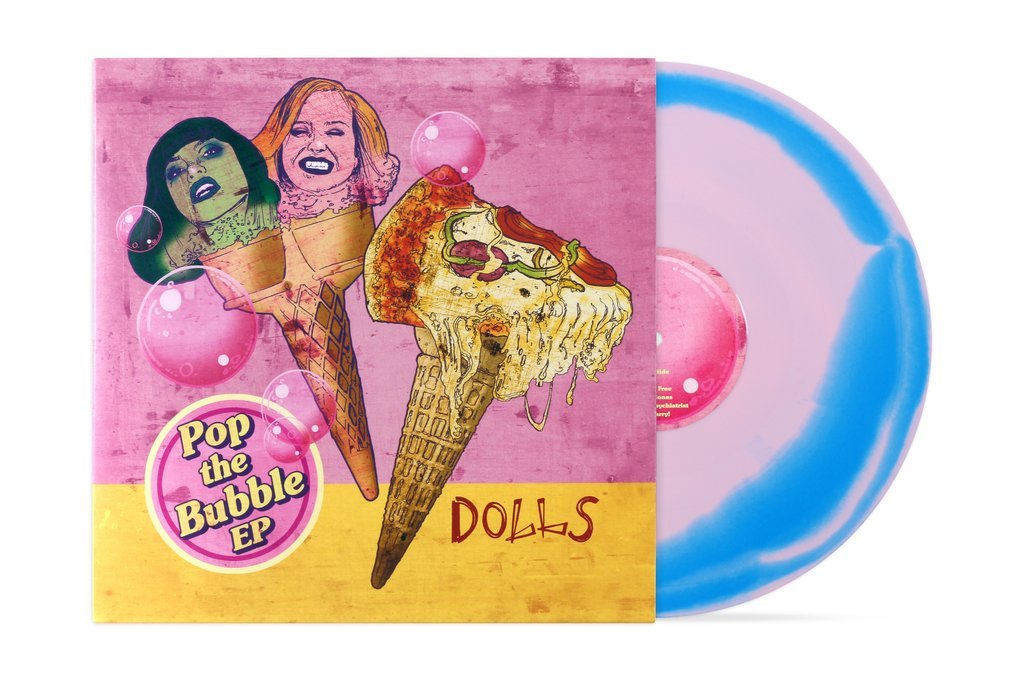 Having spent the last year relentlessly gigging in and around the capital, packing out venues and being heavily championed by Radio X & BBC Introducing, Dolls have spent the summer working with Nick Cave And The Bad Seeds / Grinderman drummer Jim Sclavunos on their new “Pop The Bubble EP”.

The 2-piece, comprising Jade (guitar and vocals) and Bel (drums and vocals), can today reveal lead single “Sugar Free”. A riotous example of their infectious grunge-punk, it’s a song on the bands views about “the use-and-throwaway society around us today, how superficial people’s lives can be, and how rapidly people’s values and what’s on-trend can change”

Drummer Bel goes on to further explain, “It was a spontaneous song that came out of Jade’s improvised guitar riff. When we were writing lyrics I had a sugar free drink and started thinking how people can get so pissed off when they ask for diet coke and get regular. So it represents those kind of first world problems & concerns about how our worst nightmare could be something so shallow that it’s just ridiculous”.

The “Pop The Bubble EP”, set for release in September 2018, marked the first time the band have worked with producer Jim Sclavunos whose production credits include The Horrors, The Wytches and Fat White Family. The result is 4 garage-pop anthems with as much sass as they have bite. Duel vocals bounce off each other effortlessly; capturing some of the awesome chemistry these two bring to their raucous live performances. 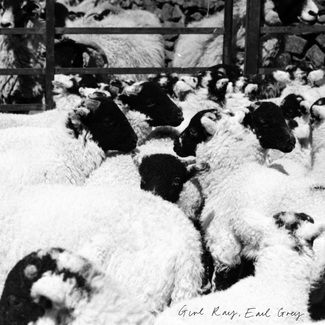