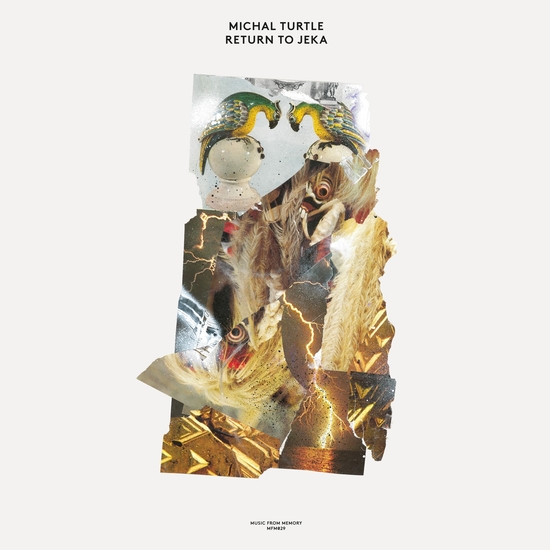 Music From Memory return with more ‘Music From The Living Room’. Delving further into the archives of British musician Michal Turtle, MFM 029 ‘Return To Jeka’ brings together eight previously unreleased works recorded between 1983 and 1985. Drawn from a larger archive of works the compilation highlights a fascinating period of material Michal recorded after the release of his only album.

Working as an accompanist musician at The Laban Centre in New Cross at the time, Michal there met Jonathan Smart who was currently studying Dance. After being invited to add spoken word vocals to a few of Michal’s tracks, Michal discovered Jonathan was also an accomplished guitarist; and Jonathan would add guitar to a number of recordings from this period. Vocalist Lucianne Lassalle who Michal was working with in local bands ‘The Duplicates’ and ‘The Wicked Kitchen Staff’ and who had worked with Michal on recordings for his album, would also collaborate with Michal again during this period.

While some tracks were produced with the idea in mind of a follow up to his album ‘Music From The Living Room’ which UK label Shout proposed but which would sadly not materialise, others were in fact demos written for student dance choreographies. Produced in the living room of his parents home in Croydon, South London and later in his apartment in Camden Town, Michal Turtle’s home recordings featured on ‘Return To Jeka’ continue his unique musical explorations; drawing extensively on the use of percussion and electronics they bring together elements which were not only in many aspects visionary but also sound like little else. 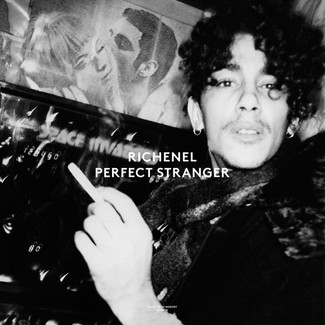 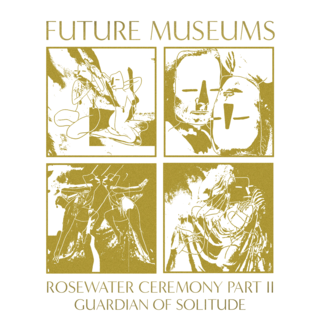