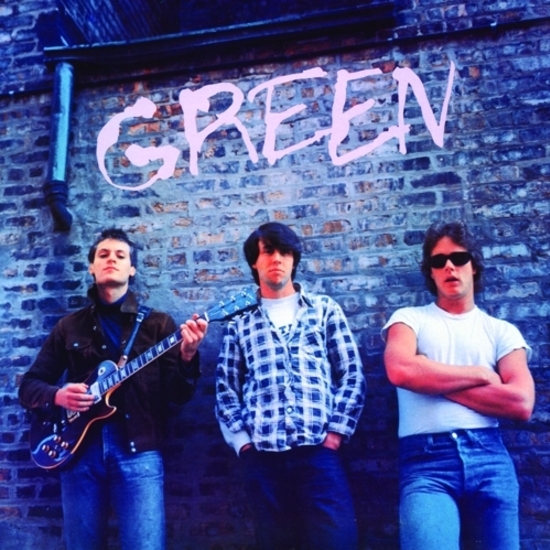 Green arrived in the mid-1980s, amidst a Chicago scene that included bands like Naked Raygun, Big Black, and Ministry (and eventually, Material Issue and Smashing Pumpkins). Green bypassed the major label-express that many of those other bands rode to fame and fortune, and continued to make records their own DIY way, records which were lauded in the pages of Trouser Press, Spin, and The Village Voice, among others. And with each passing year there are an increasing number of folks who are convinced that their debut LP is worthy of those Mojo/VH1/Spin/ lists of the top 50 or 100 rock albums of all time. From the first pulsating, exuberant notes of the intro, the band knows what they want to say: kids get ready, gotta rock steady, because they ‘Gotta Getta Record Out,’ they are trying to ‘Curry Your Favor,’ they play the records, and maybe most of all, they want to be ‘Big in Japan’! One astute reviewer said: “The band darts through decades of pop history as impatiently as the ‘Spiral Scratch’-era Buzzcocks, with band leader Jeff Lescher’s voice ranging from Princely falsetto to gravel-tinged field holler, but most often sounding as though someone stepped on Paul McCartney’s toes in 1965.” And as another reviewer quite rightly said, “This is such a flawless pop masterpiece that I’m not even ashamed to trot out terms like ‘flawless pop masterpiece.’” Green may be the bee’s knees for anglophile power poppers, but they deserve more notice than that; they were the kind of all-embracing band, with a taste for punk, glam rock and soul—and with a twitchy sort of energy—of the sort that burbled around in the late-80s, pre-grunge underground (a little Feelies anyone?). It remains a mystery why other bands are fixed in the collective memory as the era’s best—at the very least, Green should make a list of top obscure pop groups of all time! Booklet has band history and lyrics, plus many a fine photo, all courtesy of Lescher. Seven bonus tracks, including the CD debut of the band’s 1984 EP “The Name of This Band is Green.” Printed on FSC recycled, chlorine-free, 100% post-consumer fiber paper manufactured using biogas energy. 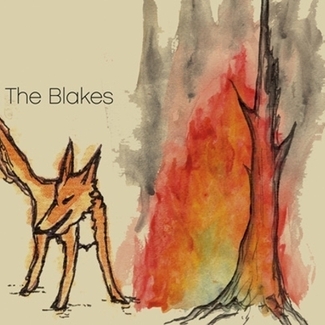