Plays Arirang And Other Assorted Classics 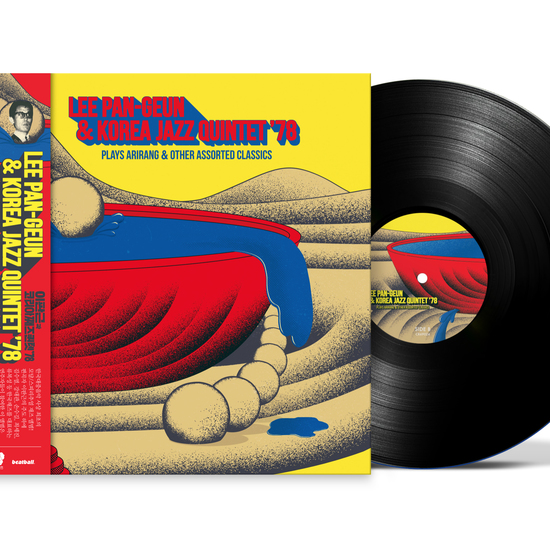 Plays Arirang and Other Assorted Classics 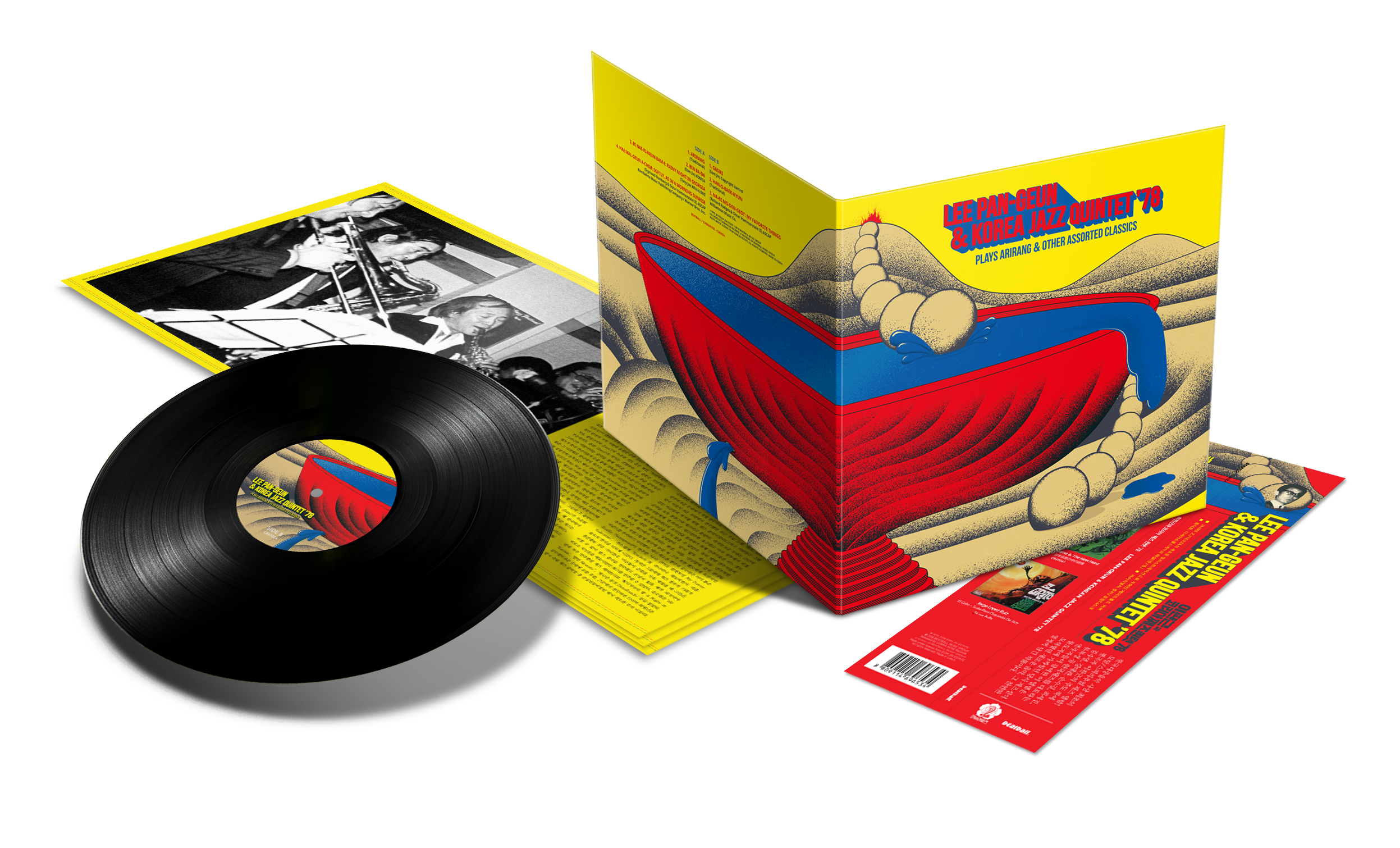 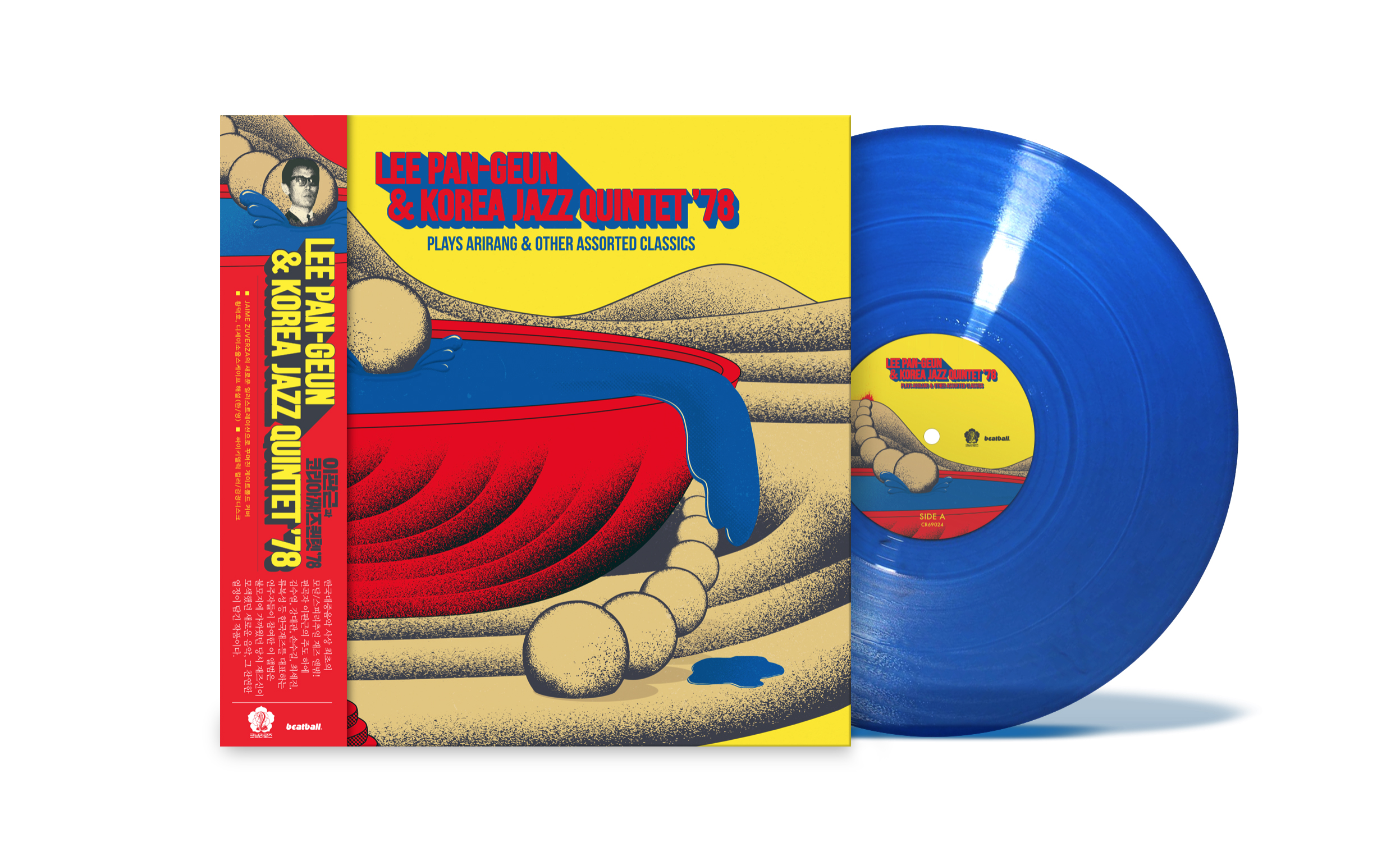 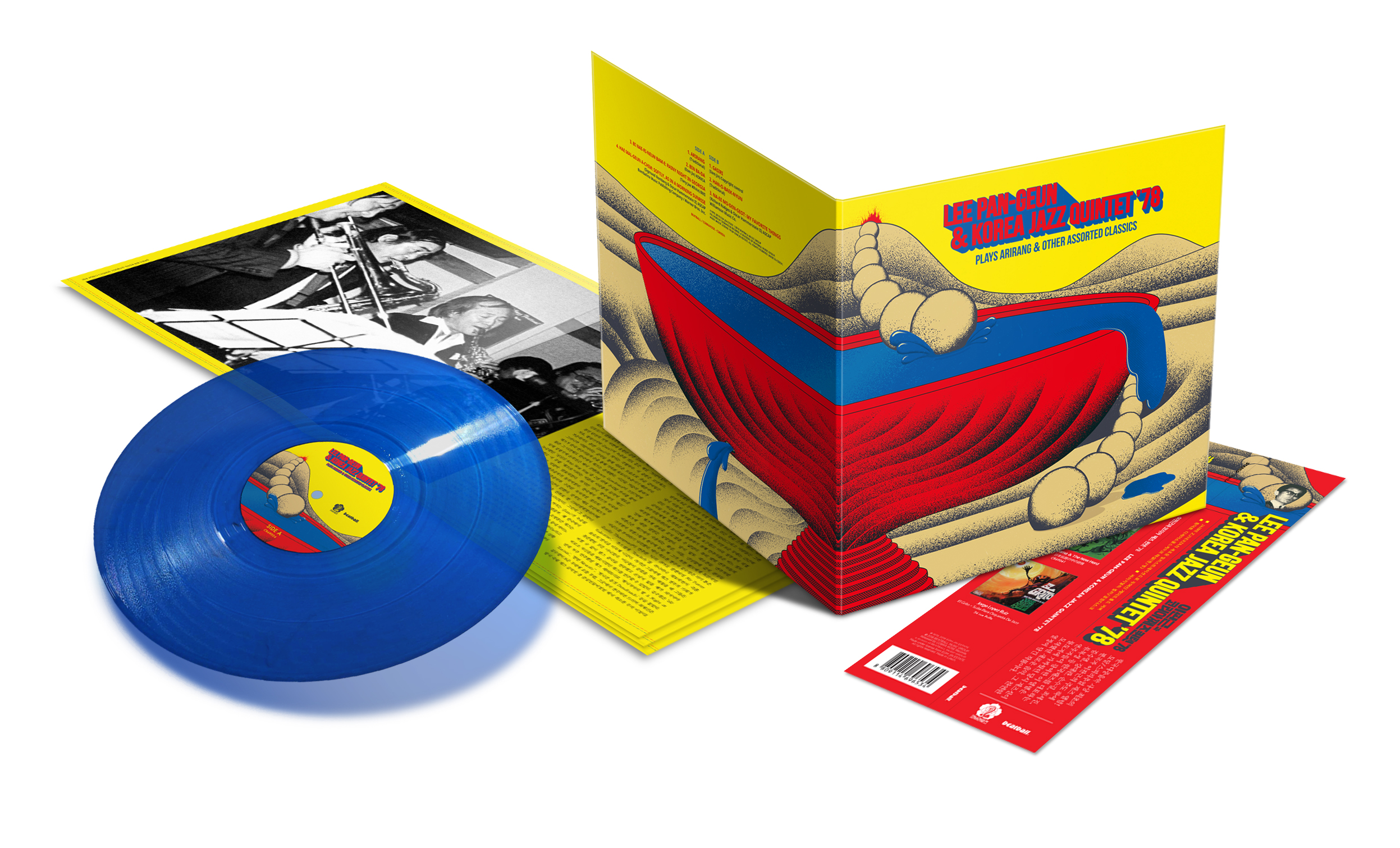 The 40th anniversary repackage edition of Lee Pan-geun and the KJQ ’78, which marked the beginning of contemporary Korean jazz, is finally here. This masterpiece is a miraculous work of spiritual jazz that was created amid a virtual void of jazz music in Korea at the time. The record was created by Lee Pan-geun, the Osaka-born bassist and arranger who was active in Korea’s jazz scene, upon encouragement by jazz lover and producer Uhm Jin, who was also raised in Japan. Arranged and directed by Lee Pan-geun, the album was recorded by a band that included Son Soo-kil (p), Kim Soo-yeol (sax), Kang Dae-gwan (tp), Choi Se-jin (dr), and bass by the studio session man Lee Soo-young. As virtually no other jazz recordings were taking place at the time in Korea, the album was recorded in a rock band / gayo style, which has resulted in a unique work that sounds unlike anything one could have expected. Because of this, tinges of post-bop, spiritual jazz, jazz rock coexist within this album. Although it went largely unrecognized at the time of its release, a reappraisal has begun in Korea and Japan after its first reissue in 2015. For the 40th anniversary of the album’s recording, the current reissue features new artwork. Listeners who’ve missed the first reissue should not pass up this new opportunity.