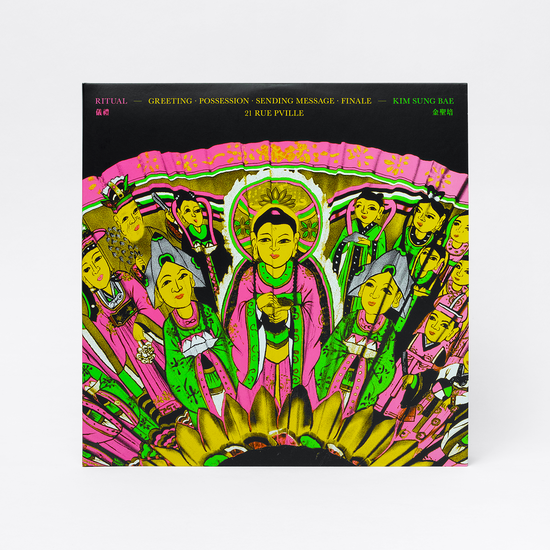 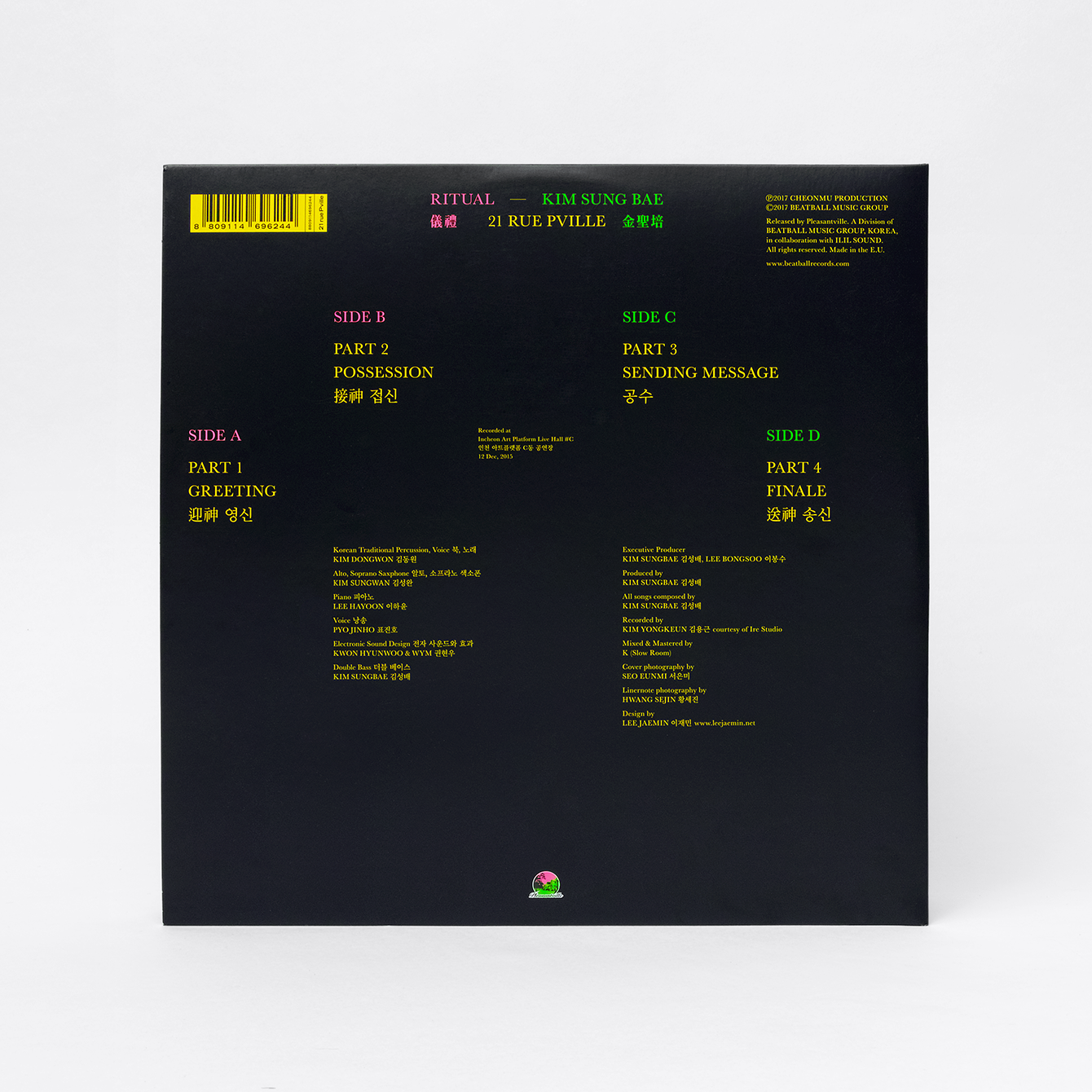 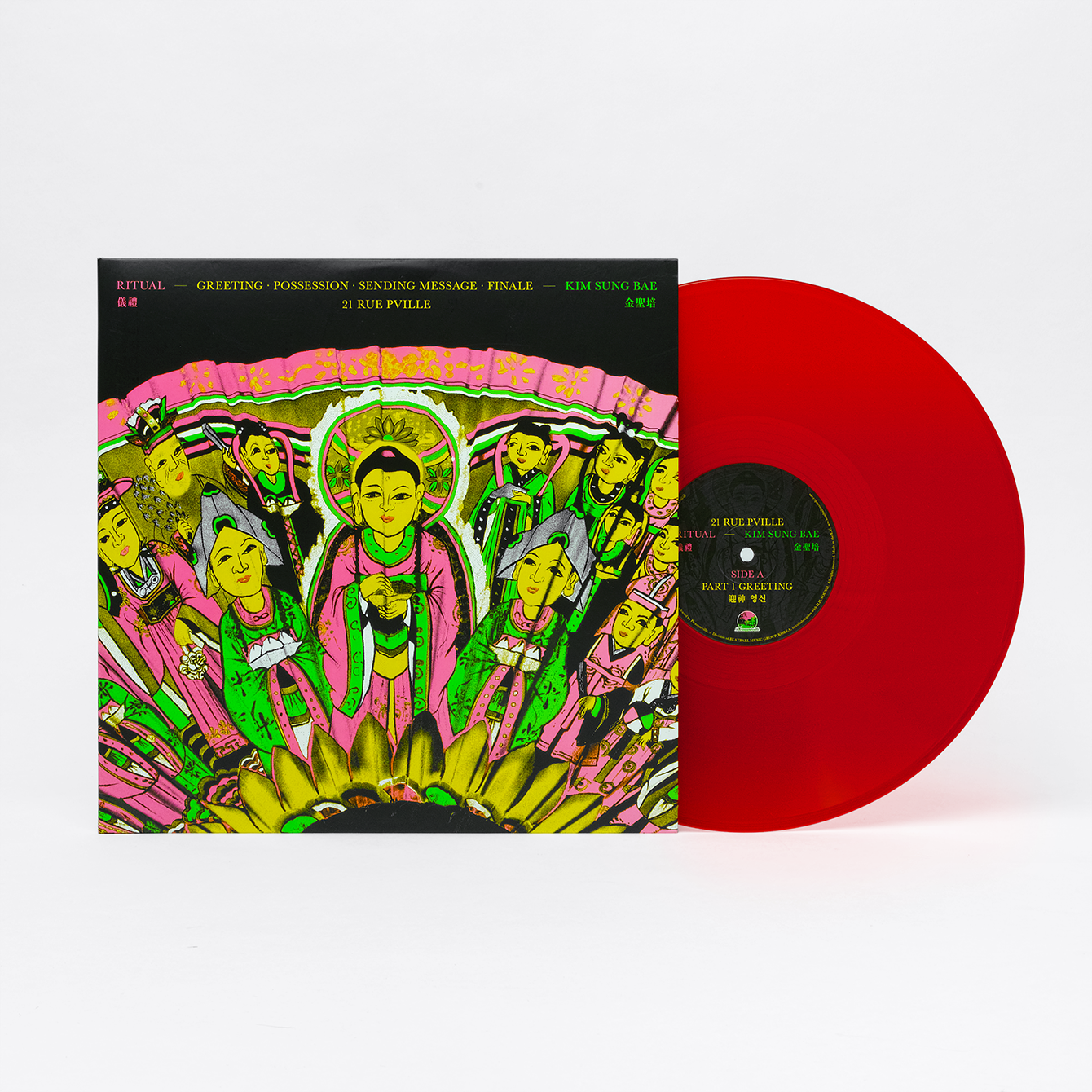 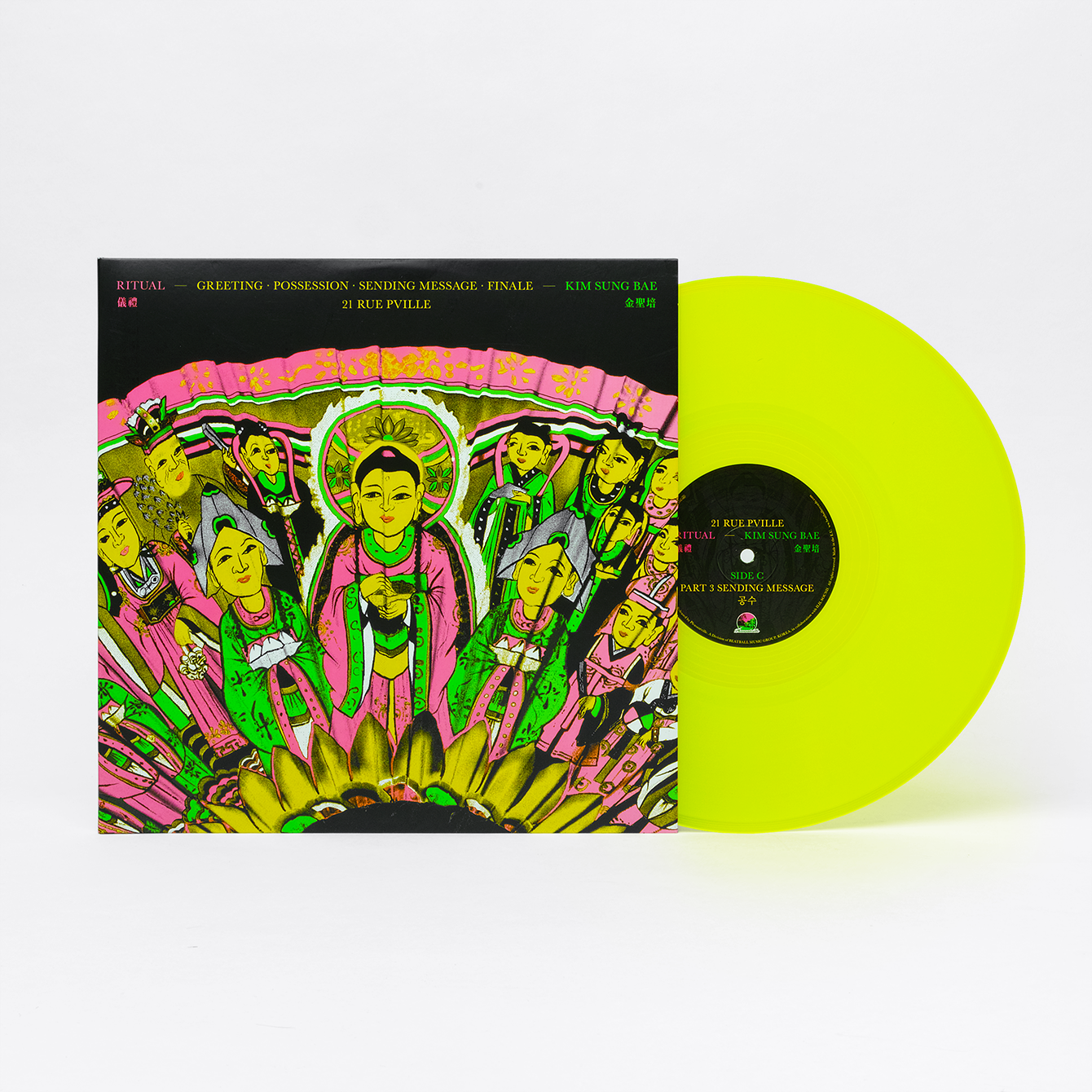 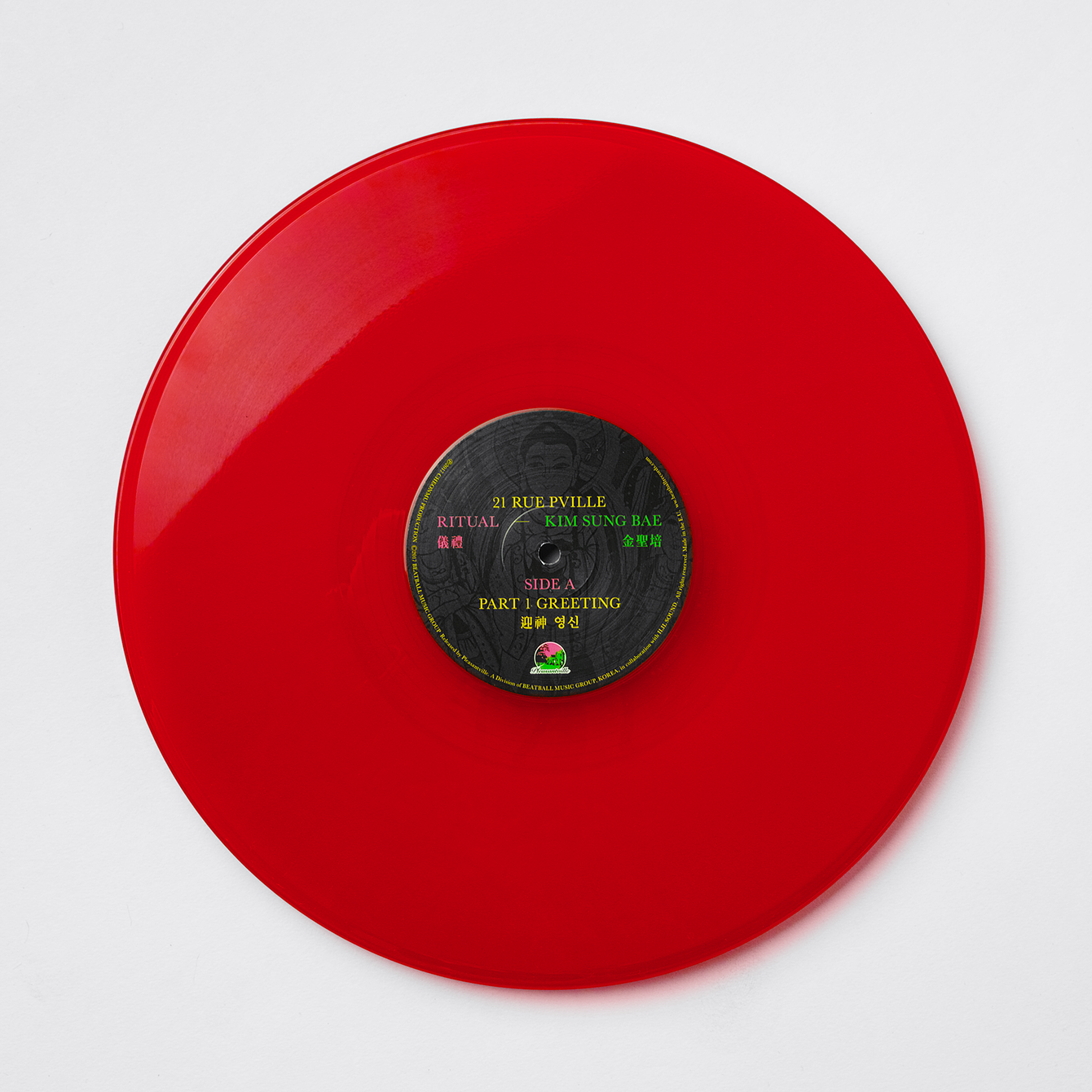 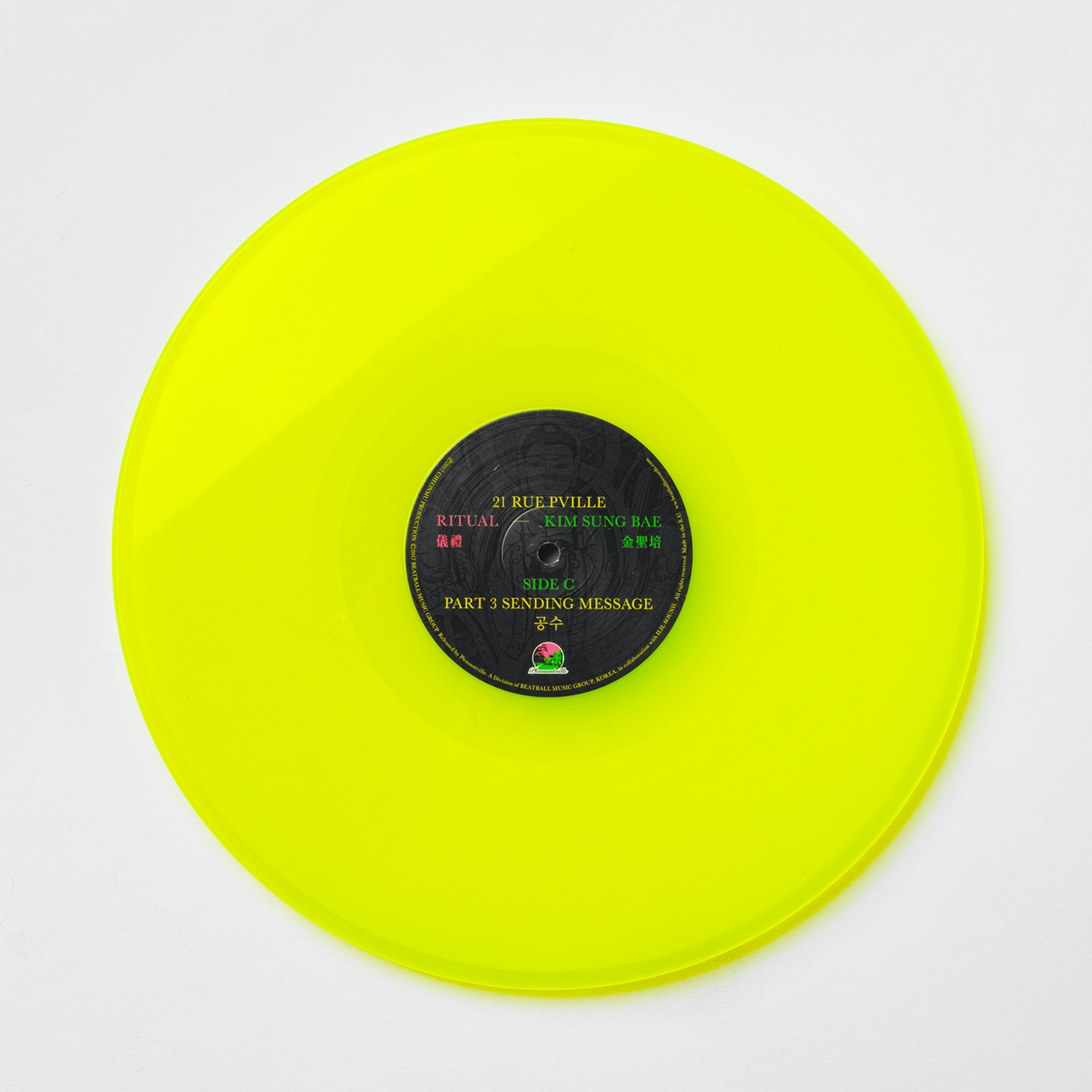 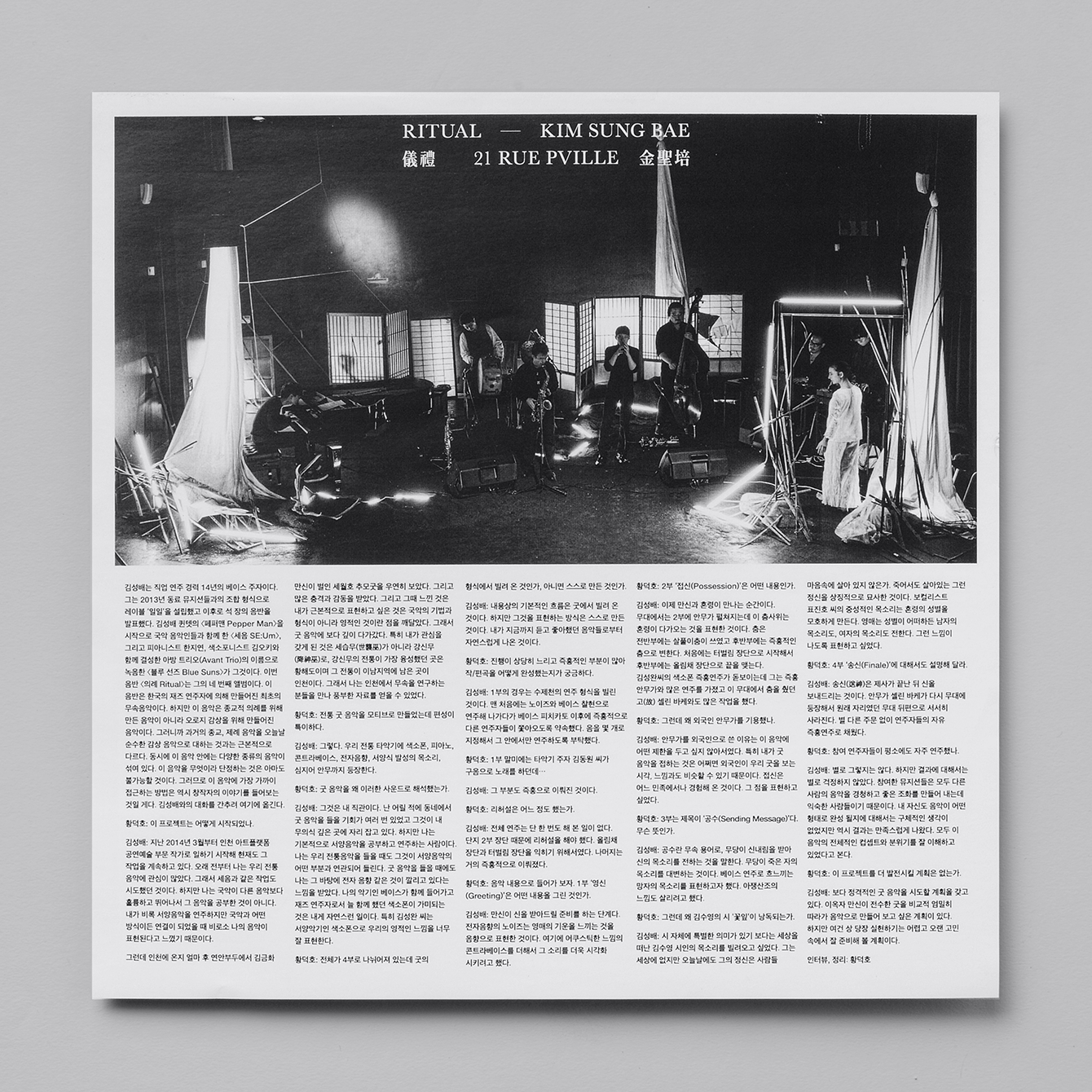 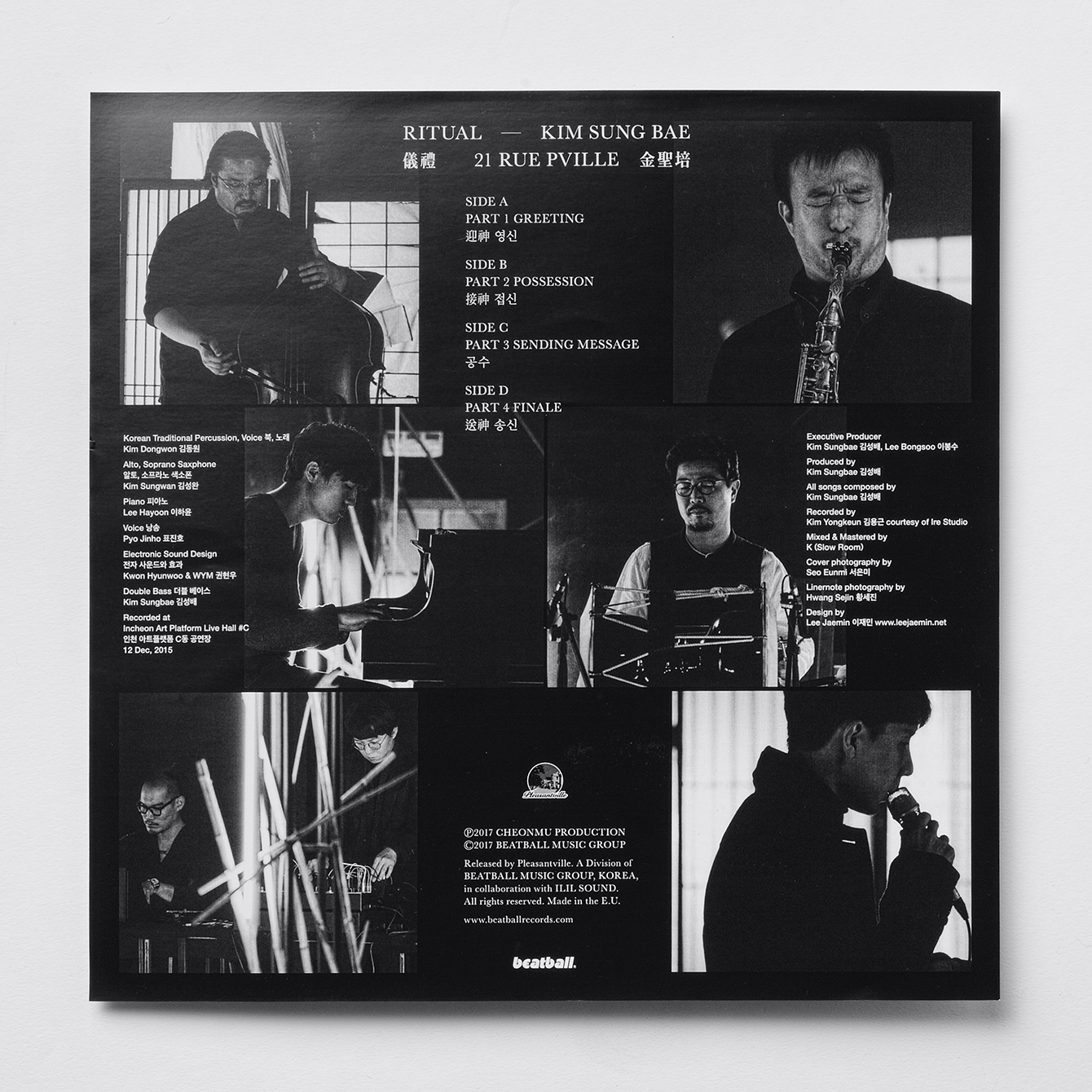 Kim Sung-bae is a jazz bassist and the leader of ILIL SOUND, a collective of jazz experimentalists. In addition to his activities with the free jazz ensemble, the Avant Trio, and as a member of saxophonist Kim Oki’s group, he has also pursued his solo work.