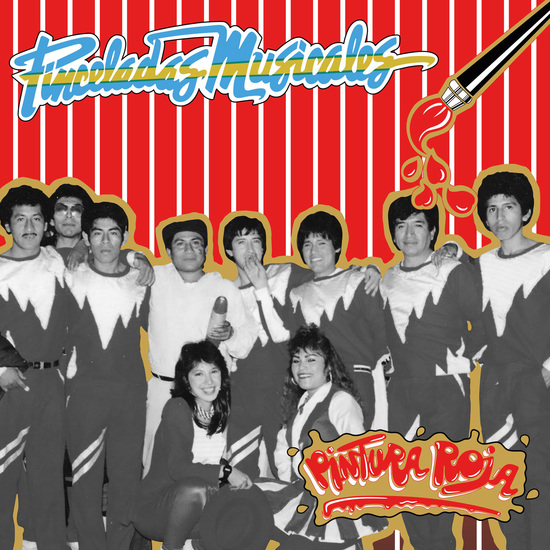 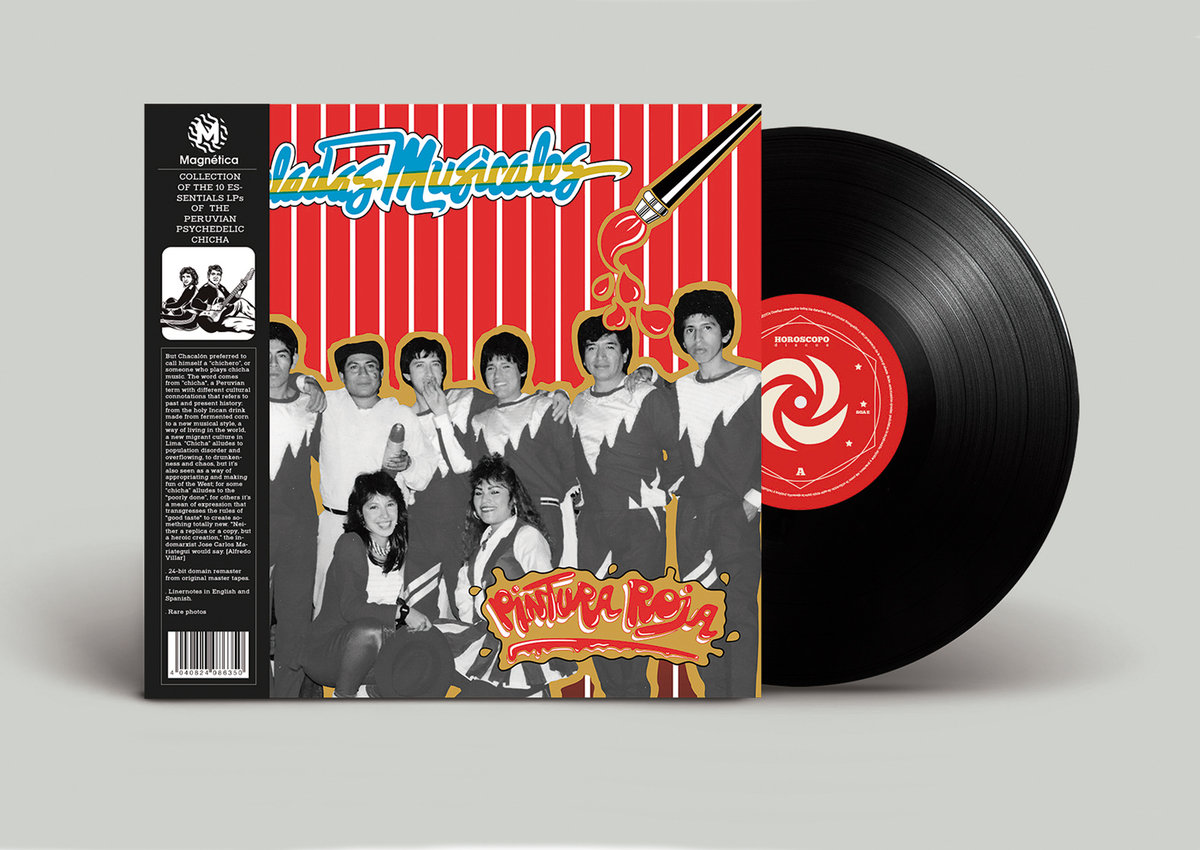 The nickname is superb, as unappealable: The University of Chicha. It is not an exaggeration that, 32 years after the release of Pinceladas Musicales, their second LP, the cumbia band Pintura Roja continues to be recognized as a monumental institution in the history of Peruvian music. Since its foundation in 1984, Pintura Roja has served as the quarry of the greatest exponents of “chicha” music, cultivating in the classrooms of its academy artists like Princesita Mily, considered one of the first women to integrate a chicha band, and Muñequita Sally, the disappeared queen of Andean folk, in addition to the legendary vocalist Toño Centella and the remembered Jhonny Orosco, founder of Grupo Néctar.

Pintura Roja is revolution, innovation, success. It is a commitment to originality, as well as a history of defections and tragedies. But above all, Pintura Roja is Alejandro Zárate Espinoza, its founder, director, composer and lead guitarist. He is “The Gentleman of Cumbia”.

Born in the sierra of Lima, Zárate began his close relationship with music in the 70s, when he recorded a handful of songs for Discos Horóscopo with his cumbia group “Los Dinámicos”, sharing stage with important bands such as Los Ecos and The Grupo Celeste. Only his duties as a sailor distanced him from music for eight years.

At the beginning of 1984, Zárate, motivated after having attended a concert of Grupo Alegria in Ate Vitarte, decided to retake his old Andean tropical music project and recorded two songs for Discos Horóscopo. Originally, his new band was named "Pintura Fresca” and it included former members of “Los Dinámicos”. This project included the incorporation of a female voice that would break schemes in the chicha scene, openly sexist and composed mostly by male presences.

At a time when female dancers were not yet seen on stages, women were usually found performing administrative roles or attending businesses inside and outside the concert premises. Few participated in musical productions; one of them, the great Noemi Felicita Huarcaya, singer of the Peruvian central highlands, had collaborated with Los Shapis in 1983, but there was still no record of a “frontwoman” leading the image of a chicha band. It is here that Zarate, who had already tried his luck with a female vocalist in “Los Dinámicos”, became interested in adding the jovial voice of a young girl brimming with charisma and grace.

Zárate begins scouting in his close environment and goes into the homes of his friends, until he meets Milagros Soto, the daughter of Jaime Soto, former member of “Los Dinámicos”. At that time, the young girl from Barrios Altos, who would adopt the stage name of Princesita Mily, was 17 years old, had never sung live and liked rock and pop artists like Cindy Lauper (perhaps one of her earliest influences as a singer). Nevertheless, Zarate relies on his intuition and convinces her to sign for Pintura Roja before discovering that her voice reached very high ranges and denoted freshness and courage

In 1984, Pintura Roja is called by Discos Horóscopo to record an LP before the end of the year. The group begins to capture the attention of the public, otherwise, curious about the voice of a woman that they initially confuse with the voice of a child, or perhaps attracted to their lyrics that reflected the dramas and common situations experienced daily by migrants and their first generations in Perú’s capital: the abandonment of parents and sentimental counterparts, the incipient poverty and the uncertain present in which they lived. The woman as a fighter, capable of facing alone adversity and triumphant over sexism, appears in some songs, giving it greater relevance the fact that a woman with the power that her voice gave her, sang to them from the top of the stage.

In 1985, Pintura Roja gained popularity on the radio and acquired a one-hour program on Radio Inca called “Pinceladas Musicales”. That year, readers of the newspaper El Popular choose it as the favorite band of the year.

It is for the second production that Zárate decided to seek support for Mily, who at that time danced and sang for up to six hours in each presentation. Zárate signs Sara Barreto, a 14-year-old huayno singer known as “Natachita”, and gives her a new artistic name: La Muñequita Sally.

The group starts touring constantly, by plane and bus, only resting on Tuesdays. They find success in Huarochirí, the land of Zárate, and in places like Tagore, Así es mi tierra, etc. They receive trophies, medals and diplomas, and survive in its first years to the bloodiest time of the twentieth century in Peru. While the country was torn apart in an armed struggle, the music of Pintura Roja, and especially the presence of Princesita Mily, help Peruvians cope with the pain caused by the economic and social misery that afflicted them.

In the middle of the internal war, Pintura Roja frequented the interior of the country, taking its music and cathartic message to all the regions of Peru. Many times the group would end up playing, without previous knowledge, for communities run by maoist terrorist group Shining Path, the Tupac Amaru Revolutionary Movement (MRTA), or local drug traffickers. More than once they were branded as terrorists for wearing red clothing that simulates a painting spilled on a white polo shirt.

In the following years, Jhonny Orosco in the second guitar and Toño Centella as vocalist, would join the band among many other artists that would change the Peruvian cumbia scene forever.

The record producer, Jalo Nuñez del Prado, based in Madrid, leads this initiative, described as the “rescue, return, reappreciation and internationalization of the valuable catalog of Discos Horoscopo”. The collection titled “The 10 essential albums of Peruvian chicha” opts for luxury editions, totally re-mastered, of Peruvian artists essential to understand the fascinating chicha movement in 80s. 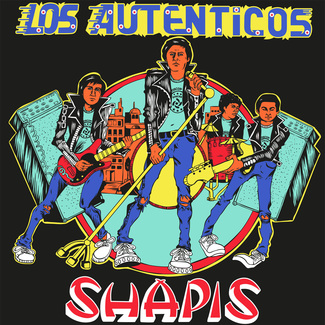