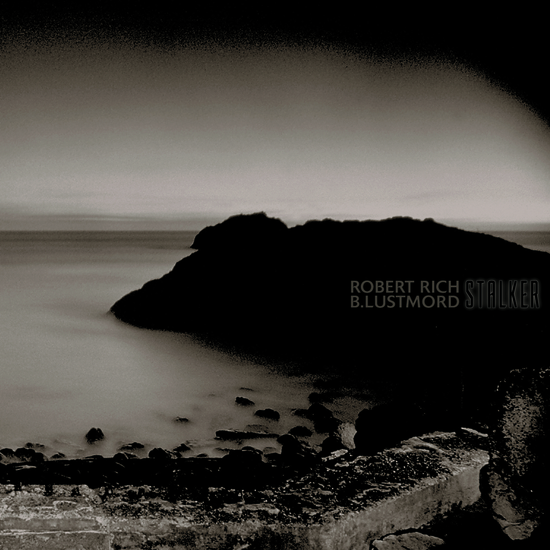 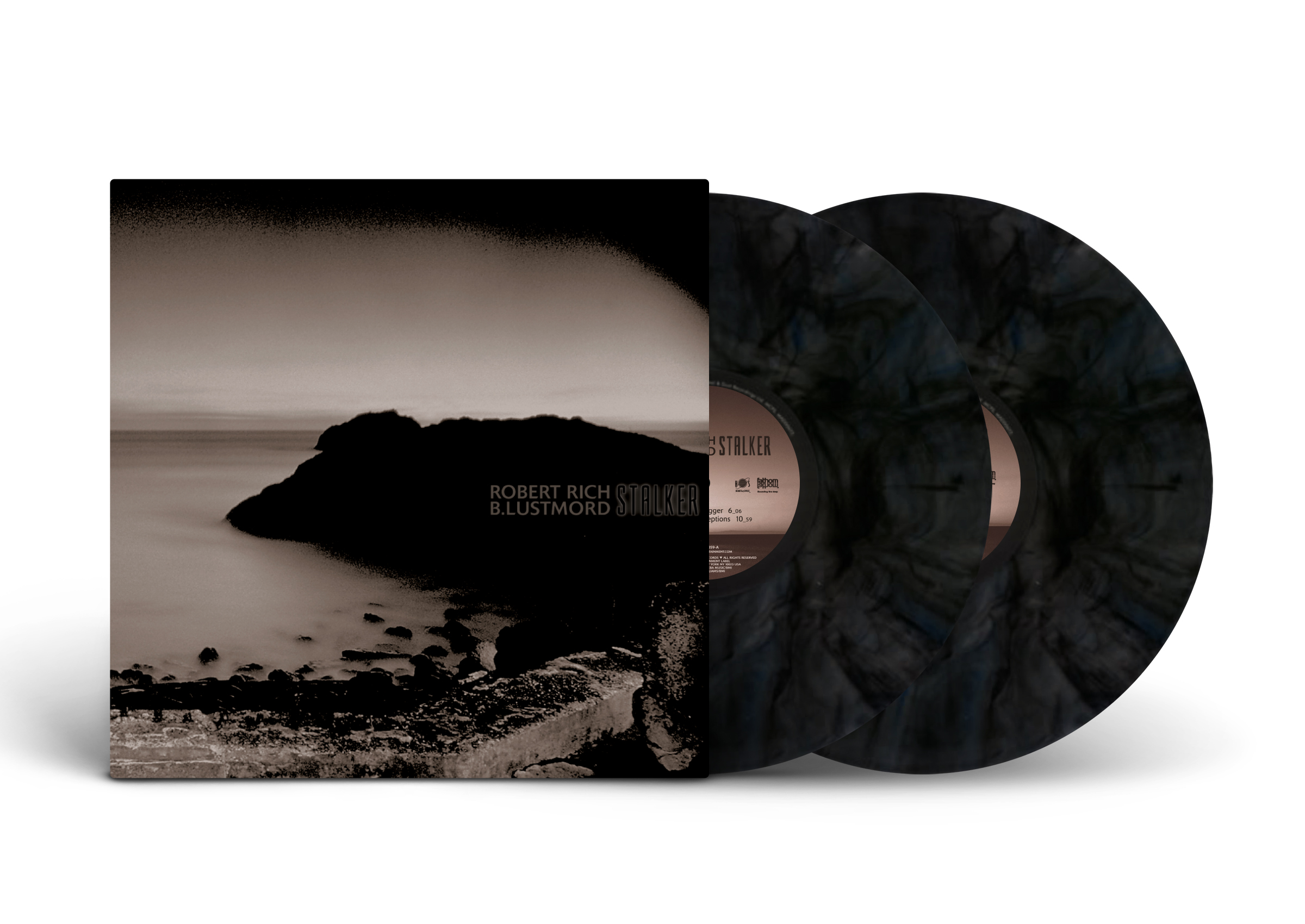 In 1995, Robert Rich joined underground sound design legend B. Lustmord (aka Lustmord / Brian Williams) for an extended journey inspired by the title and the hypnotic minimalism of Andrei Tarkovsky’s mesmerizing future-fiction film Stalker.

The seemingly unlikely pairing of Robert Rich, he of slow, gradually evolving electronic music, and B. Lustmord, creator of doomy, ambient industrial experiments – known for his work with Tool, SPK, Puscifer and The Melvins, has yielded a sublime musical entity known as “Stalker”. Having found a middle ground, it integrates Rich’s intelligent ambient style and Lustmord’s more threatening, even horrific industrial sound. Though their fundamental aesthetics might seem at odds, the joining of forces has yielded a synergistic whole which transcends their individual genius. 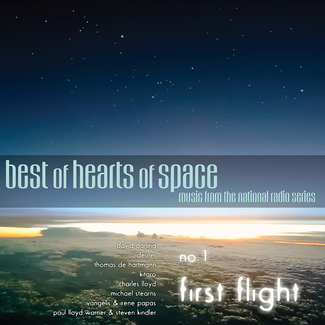 Various
Best of Hearts of Space: No. 1 - First Flight 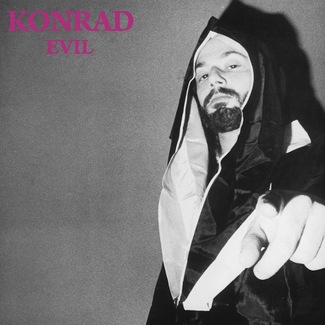