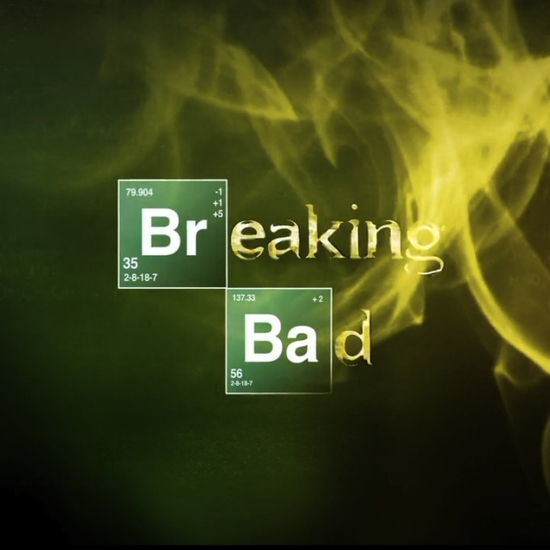 Breaking Bad is one of the most critically acclaimed television shows of all time. Following its premiere in 2008, the show’s five-season run won 16 Emmy Awards and earned 58 nominations and continues to appeal to new fans every day in over 170 territories worldwide. The series follows the story of Walter White, a desperate man who turns to a life of crime to secure his family’s financial future, and is supported by an impressive soundtrack. Music from a variety of styles and decades can be heard throughout the 5 seasons of the series.

Breaking Bad remains as relevant as ever today, with Sony Pictures Television celebrating its 10th anniversary all year long this year. In celebration of this milestone, Music on Vinyl is releasing a box set of 5 × 10” vinyl in 5 different jackets, containing the definitive collection of Breaking Bad songs, including tracks by Badfinger, Calexico, America, Fever Ray, Apparat, Marty Robbins, Vince Guaraldi, The Peddlers and many more. Also included are iconic character dialogue snippets from Walter, Jesse, Skyler, Mike, Gus and Saul, among others.

The 10th Anniversary Breaking Bad package is housed in a lift off box-set with the Breaking Bad logo in a special drip-off varnish on front. Inside the box you’ll find an exclusive Breaking Bad poster and a special “Los Pollos Hermanos” plastic ID badge. The box also includes a 24-page booklet with exclusive pictures and extensive liner notes by Thomas Golubić, Breaking Bad’s music supervisor. The set is available in a limited edition of 5,000 individually numbered copies on Albuquerque crystal (transparent with a hint of turquoise) vinyl. 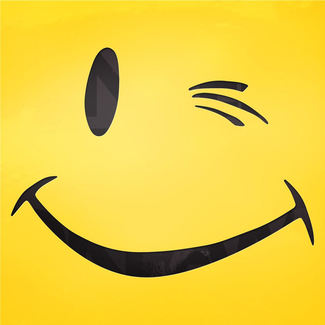