What You Want To Bet / These Are The Songs 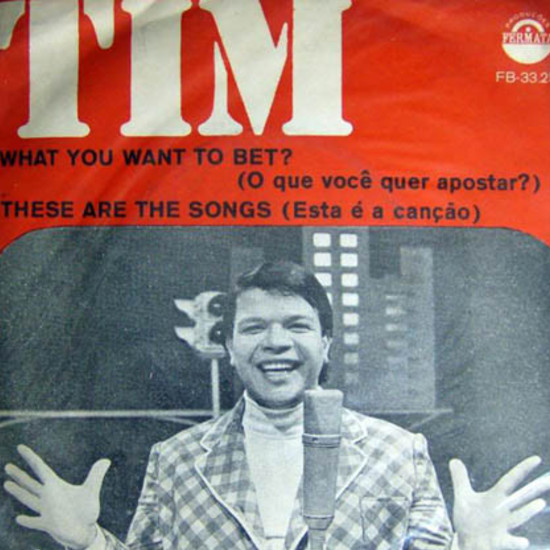 What You Want To Bet / These Are The Songs

Debut single from the mighty Tim Maia! Released upon his return from the USA in the late 60’s.

Highly sought after and prized in its original form, we are very proud to reissue this record.

Maia sings in English here – influenced by his time spend travelling and working in the USA. Both songs are very soulful, reminiscent of the great soul singers of 1960’s USA, who were clearly a powerful inspiration to him. 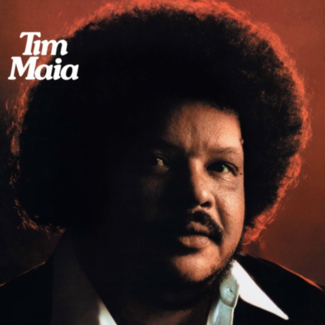 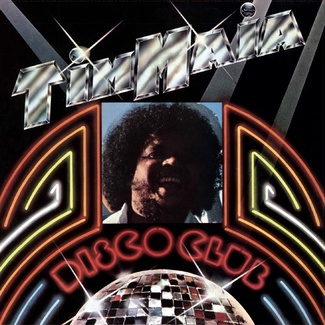 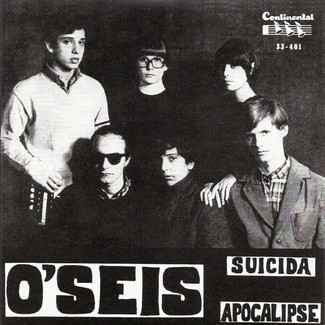