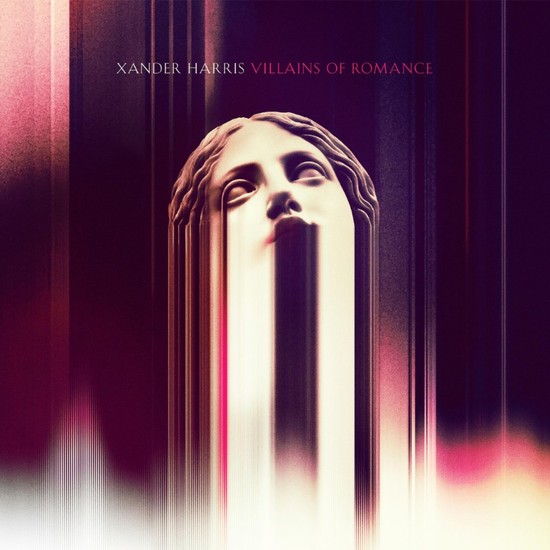 Musician/composer Justin Sweatt, aka Xander Harris, was in the process of working on an ambitious double LP when he was struck by a car riding his bike in New Orleans. The accident could have been much worse, but Justin has still been de-commissioned for several weeks/months while he heals from an injured shoulder and a concussion. A 9 to 5er with benefits and vacation time might be inconvenienced by this but would recover and life would begin as it had before. For an independent musician who works part-time and relies on his or her hands to work and create art, something like this can be life-altering.

Villains of Romance is leaner than first envisioned, but that gives the record a vital nature. At 9 tracks just under 50 minutes it’s another exploration of life through the eyes, heart, and mind of Xander Harris. The tracks follow the dystopian vibes of Termination Dust, but with touches of dark pop strewn throughout. From hazier fare like “Bleeding Meridians” to techno banger like “First Taste of Hate” to the gothic beauty of “Individual Outs”, Sweatt outdoes himself. There is even a collaboration with singer Nicolas Nadeau on the lilting and gorgeous “Wither Lace”. 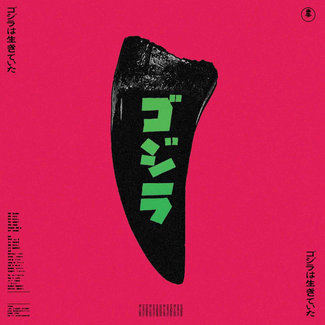 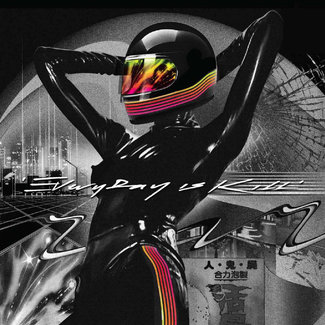 Deadly Avenger
Every Day Is Kill