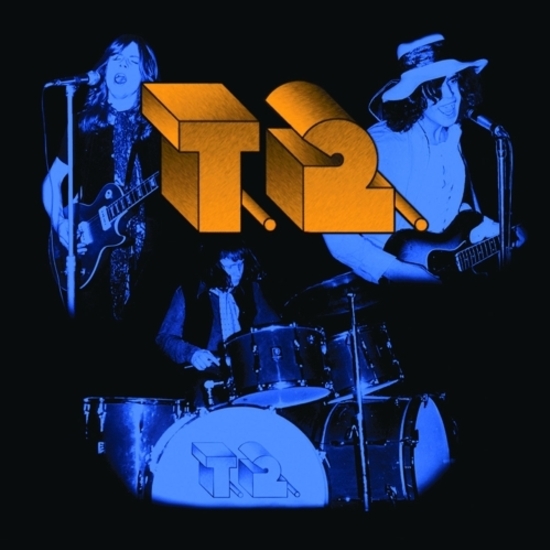 Even though fame and fortune never came to pass for T2, their Decca album “It’ll All Work out in Boomland” has become an all-time classic amongst collectors of progressive and psychedelic music, and even in the techno and dj scenes. Apart from a 1970 Sound of the 70’s BBC radio session, (included on our Acme/Lion reissue of “It’ll All Work Out in Boomland,” ACLN 1010 CD), fans assumed that “Boomland” was both the beginning and the end of the group’s recorded legacy. But Acme Records unearthed an eponymous second album of material, recorded in 1970 with the original line-up as demo tracks for a planned second album. This was first released way back in the late 1990’s, and is now available again thanks to the new Acme/Lion version.

This second T2 album, had it been released in 1970, could have put the band on the same level of fame with the likes of Deep Purple, Free, and King Crimson (bands with whom T2 shared a stage). It’s hard-driving opener ‘Highway,’ ablaze with wailing guitars, gives way to moody introspection, culminating with the LSD induced finale ‘T2.’ It’s music that is dreamy without being sleepy; heavy without danger of suffocation. Those of you who were lucky enough to snap up a copy of the limited Acme Deluxe pressings of this album many years ago now can testify to the importance of these recordings. For those of you who missed out the first time around—or who have only recently discovered the greatness of the mighty T2—all we can say is, enjoy the power and glory of the second T2 album! 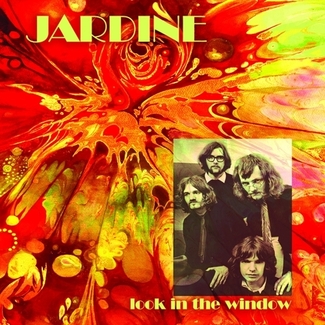 Jardine
Look in the Window 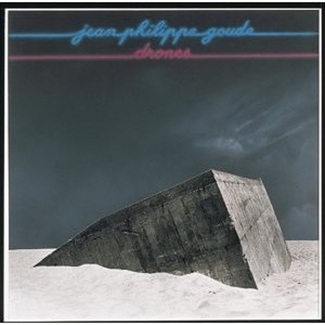 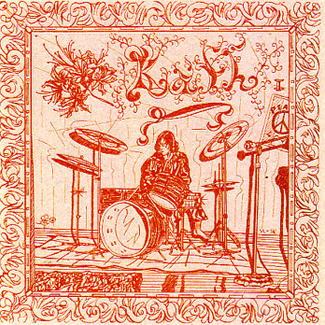