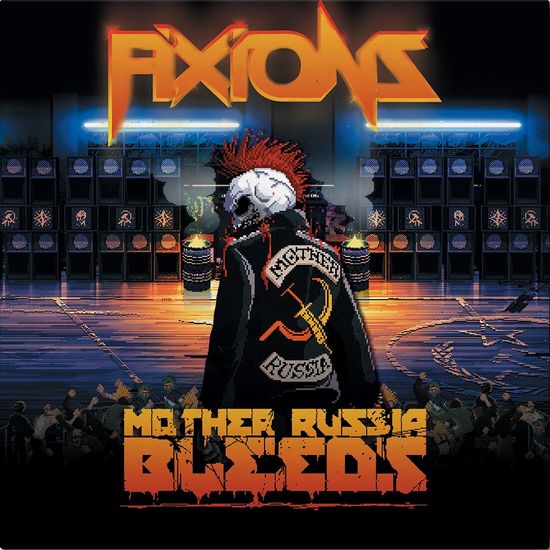 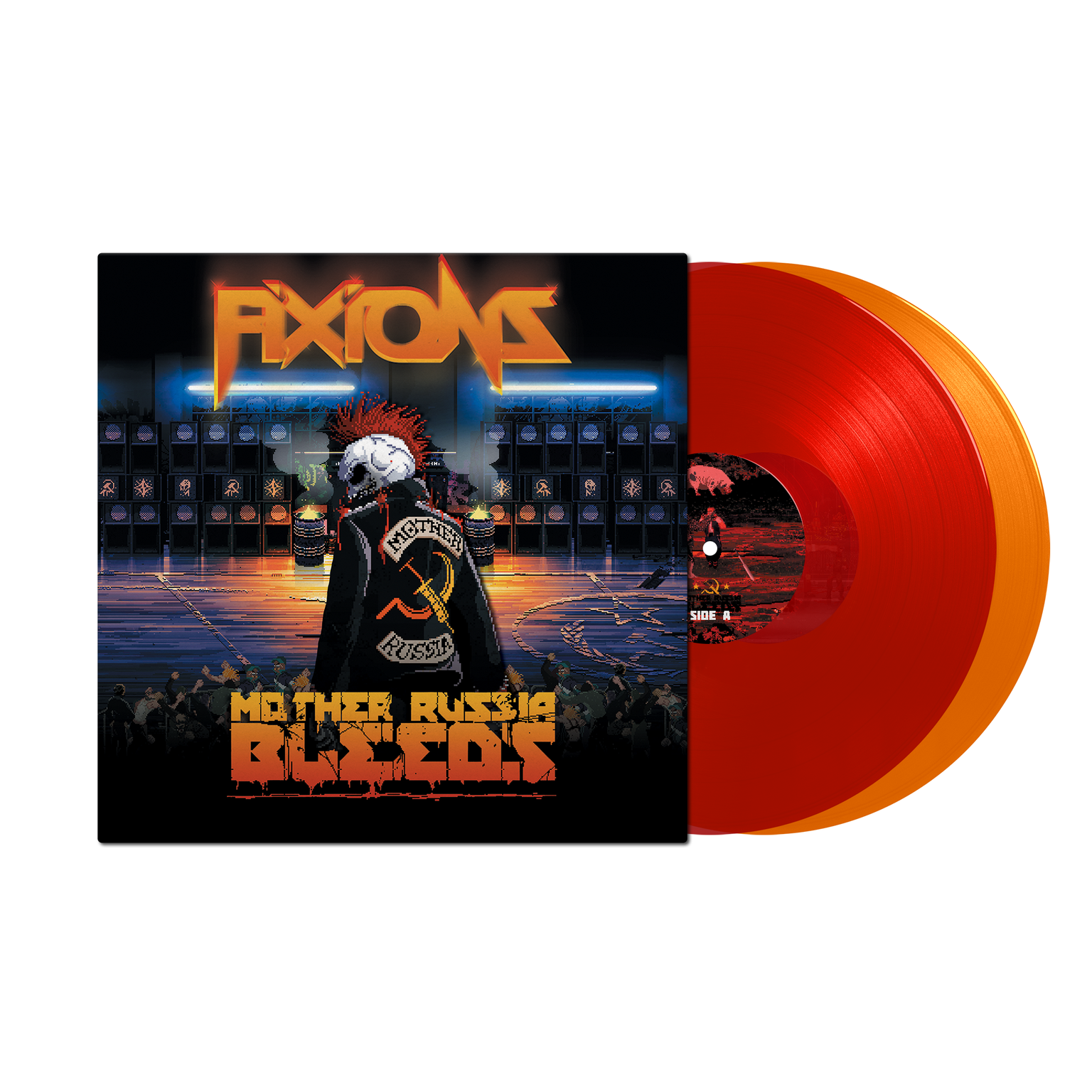 Mother Russia Bleeds was my first job as a video game composer. Feelings of anxiety and unease are evoked by a soundscape that dynamically adjusts to match the gameplay, further immersing the player in the final death throes of the USSR. I am proud of my somewhat crude style, I focus only on the atmosphere, the magic and the aura of a track.“ – Vincent Cassar / Fixions

Mother Russia Bleeds is an ultra-violent and old-fashioned beat ’em up with big doses of adrenaline and trippiness, somewhere between the classic style of Streets of Rage and the ultra-violence of Hotline Miami. Set in a cold, ruthless Soviet Union, Mother Russia Bleeds aims to conjure up anxiety, unease, and drug-addled frenzy. Battle solo or alongside friends in an exceptional story mode campaign or harden your resolve in the savage Survival Mode. 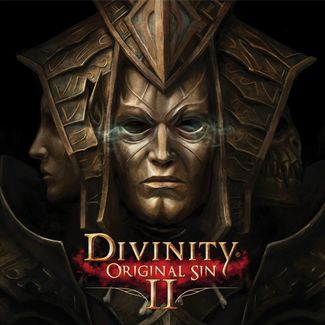 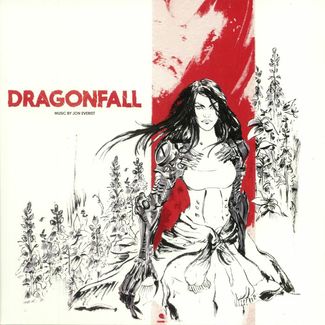 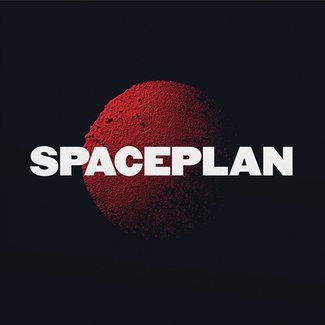 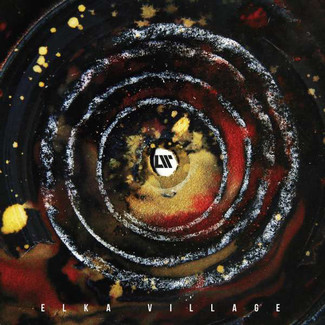