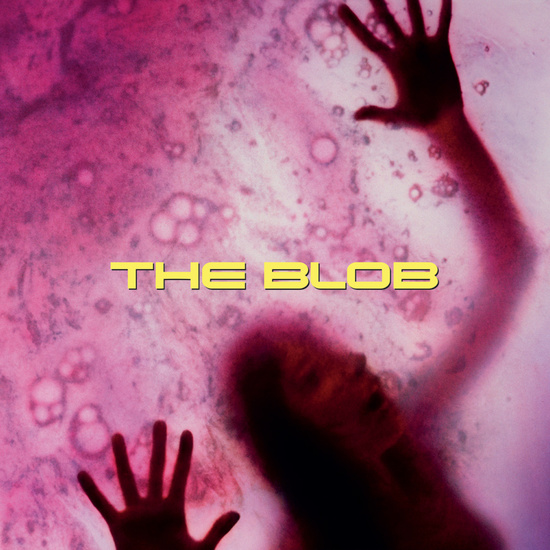 One Way Static Records proudly presents, for the FIRST TIME on vinyl: MICHAEL HOENIG’S 1988 soundtrack for THE BLOB.

The Blob is a 1988 American SF-Horror film written and directed by Chuck Russell (Dream Warriors, The Mask) & Frank Darabont (The Fly II, The Mist, Tales from the Crypt). The film stars ‘Shawnee Smith’ (Saw), ‘Kevin Dillon’ (Platoon, Entourage) and Jeffrey DeMunn (The Hitcher). Special effects in the film were handled by legendary makeup artist ‘Tony Gardner’, known for his work on Army Of Darkness, Darkman, The Return Of The Living Dead…and who helped create the signature helmets for Daft Punk.

A remake of the 1958 horror film of the same name, The Blob is all about an amorphous acidic amoeba-like organism that devours and dissolves anything in its path as it grows, where it begins to feed on the residents of the fictional town of Arborville, California. Much like the original film, the remake has gained a cult following after its theatrical release in 1988.

Soundtrack duties for the film were handled by German composer Michael Hoenig, who actually doesn’t need much of an introduction.

Hoenig was part of the burgeoning progressive Kraut & Kosmische rock scene in Berlin where he was a member of the band ‘Agitation Free’ in 1971. In 1975 Hoenig joined the electronic-pioneer band ‘Tangerine Dream’ and then went on to collaborate with other big names like Klaus Schulze’ & Manuel Göttsching (of Ash Ra Tempel). In 1977 he released his first solo album, the highly acclaimed Berlin School classic ‘Departure From The Northern Wasteland’.

Over the course of multiple decades, Emmy award nominee Michael Hoenig has composed a diverse and extensive catalog of material that includes the theme to ‘Dark Skies’, the soundtrack to the extremely popular ‘Baldur’s Gate’ PC game…and countless others. Horror scores composed by Hoenig include Class Of 1999 (1990) & The Gate (1987)…he also performed on the soundtrack for Galaxy Of Terror (1981).

Michael’s music for The Blob is classic top shelf synth-driven electronica that fits the film like a glove. The voices, dark strings and feverish percussion create a rhythmic drive that embodies heroic desperation and a massive sense of relentless doom. Hoenig fashioned a creepy, compelling and atmospheric synth-based score, unleashing textured waves of sonic terror and suspense.

This release is available as a limited classic black vinyl edition (with obi strip) & as a color vinyl variant (Pink/Purple Swirl Vinyl) limited to 400 copies. 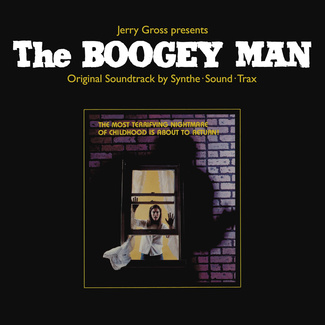 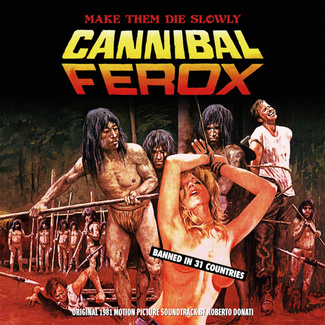