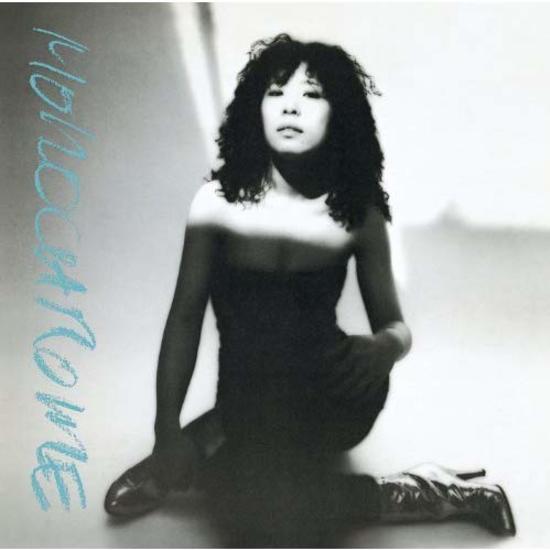 “Monochrome” was Minako Yoshida’s 7th album, and her first that was self produced.

Yoshida, who had recorded previous albums in Los Angeles for a bright Californian sound, had said she “wanted to bring it back to more introspective music” for Monochrome.

She recorded the album by singing over her piano playing and fusing other instrumentation on top of it, using a bare minimal number of musicians. The minimal approach succeeded in creating some very intimate acoustic style soul music. All songs written by her except for “Rainy Day”, penned by Tatsuro Yamashita, which was re-recorded for his solo album “Ride On Time”. Yasuaki Shimizu (Kakashi) is guest featured on saxophone.