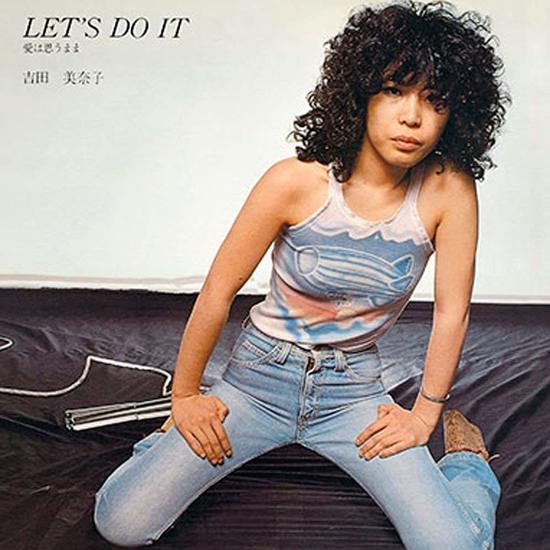 Minako Yoshida’s 6th album “Let’s Do It” was recorded in Hollywood, and was her first time recording outside of Japan working with foreign musicians. It was produced by Gene & Billy Page of Motown fame, with the backup of Motown musicians like David T. Walker, Wah Wah Watson, and Greg Phillinganes.

Yoshida later said in an interview that she didn’t want a “Hollywood sound”, so she gathered Ryuichi Sakamoto and her musicians at a studio in Tokyo to create demo tracks with solid arrangements before she went into production in Hollywood.

""Let’s Do It"" is a great mix of Minako’s Japanese song writing sensibility fused with a urban soul/ fusion sound.

All Songs are written by Yoshida, except for 3 songs co-written with Tatsuro Yamashita, who later re-recorded “Cloud” and “Time” for his own albums.