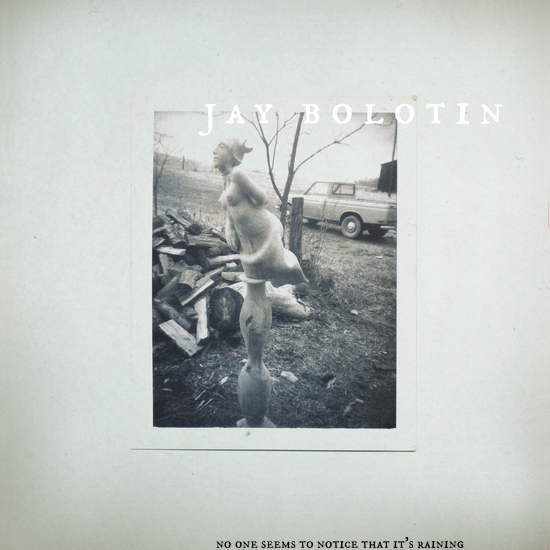 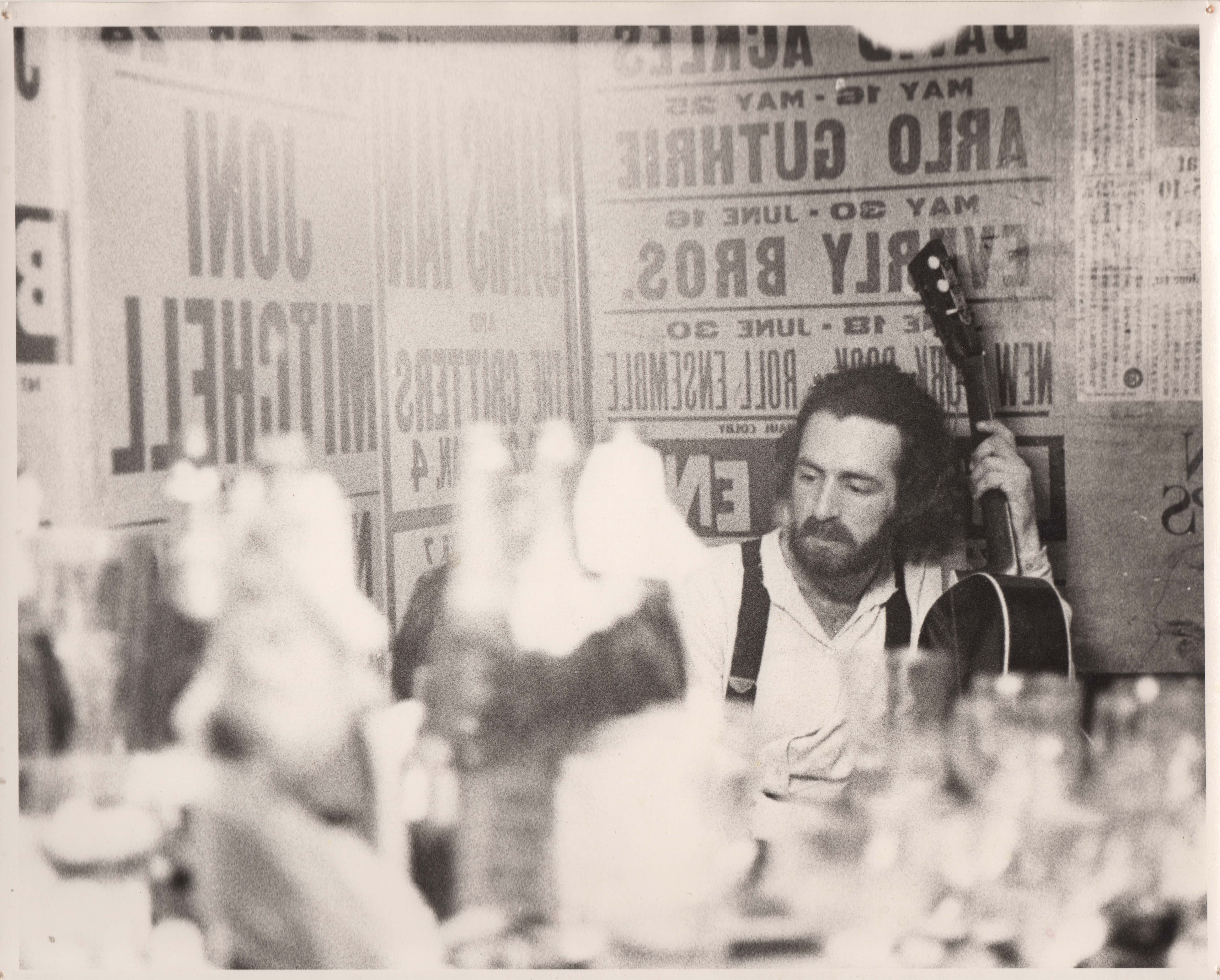 Kentucky native Jay Bolotin, is a renaissance artist, equally at home crafting music and stories as he is creating otherworldly creatures carved from woodblocks, who are then masterfully animated into being. To step inside his world is to forget what was and what is.

Described as sounding like Leonard Cohen crossed with John Jacob Niles recording Blood On The Tracks, Bolotin’s music of this era was championed by Kris Kristofferson, Mickey Newbury, Merle Haggard, and Norbert Putnam. His songs have been recorded by David Allen Coe, Dan Fogelberg, and Porter Wagoner, and his art lives in renowned museums worldwide.

“That song, ‘Traveler’ — a lot of people have been trying to write that for a long time…” – Kris Kristofferson

“His lyrics have the impact of Loretta Lynn revised by Poe; his pictures are as unsettling as Dore’ or Bosch.” – Steve Eng

“…the kind of guy who could put a spell on you.” – Porter Wagoner

“All you got to do is talk to those idiots (on music row) and get them to pay attention to him.” Mickey Newbury to Kris Kristofferson, Exit Inn, 1974

“I take some pride in the fact that the record companies would say to me you’ve got ten ideas in that song. Go back and make it one. I couldn’t, though.” – Jay Bolotin

Beautifully remastered from original tapes, the album is a full-length time capsule of the period when Bolotin’s majestic songs attracted the attention of a crazy assortment of legendary artists; Kris Kristofferson, Mickey Newbury, Porter Wagoner, and Merle Haggard all sang his praises (Kristofferson, Haggard, and Norbert Putnam offered publishing and production assistance), Dan Fogelberg, David Allen Coe, and Porter Wagoner covered his songs. Despite his admirers belief that he was uncommonly gifted, his songwriting talents never led to the record deal his peers thought he deserved. Bolotin moved on, turning his attention more toward his visual art, while all evidence of those musical years gathered dust on reel to reels scattered across the country. In 2009, Bolotin was re-introduced to the public, via Numero Group’s compilation series Wayfaring Strangers – Lonesome Heroes. The album featured “Dear Father”, a song of Bolotin’s off his obscure self titled debut (originally released in 1970 by Commonwealth United, a brief subsidiary of ABC, and reissued by Locust Records in 2010). But the depth of his catalogue remained hidden, until now, with the release of No One Seems To Notice That It’s Raining.

As a songwriter, Jay Bolotin possesses both the gifts of “lost world” story teller coupled with melodic genius. His artistry extends not just through song, but also through his impressive visual art, which exists in the medium of sculptural wood-cuts and film. Many of them have been displayed in art institutions around the world. His portfolio, The Book of Only Enoch, is currently being adapted into a film. The score will be a collaboration between Bolotin and guitarist/composer Bill Frisell, with voices to be performed by Will Oldham and seminal British actor, Michael York, amongst others.