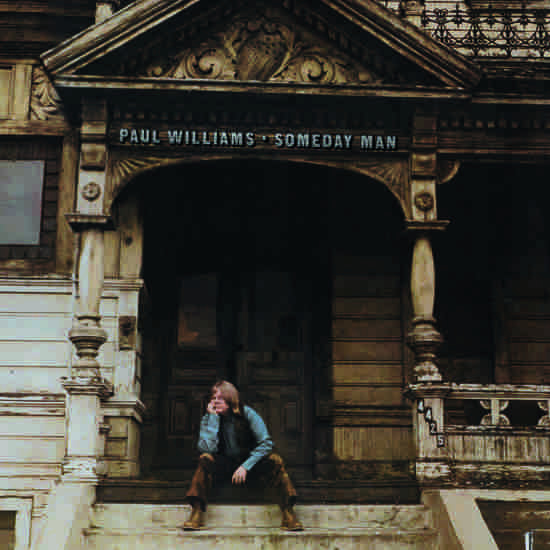 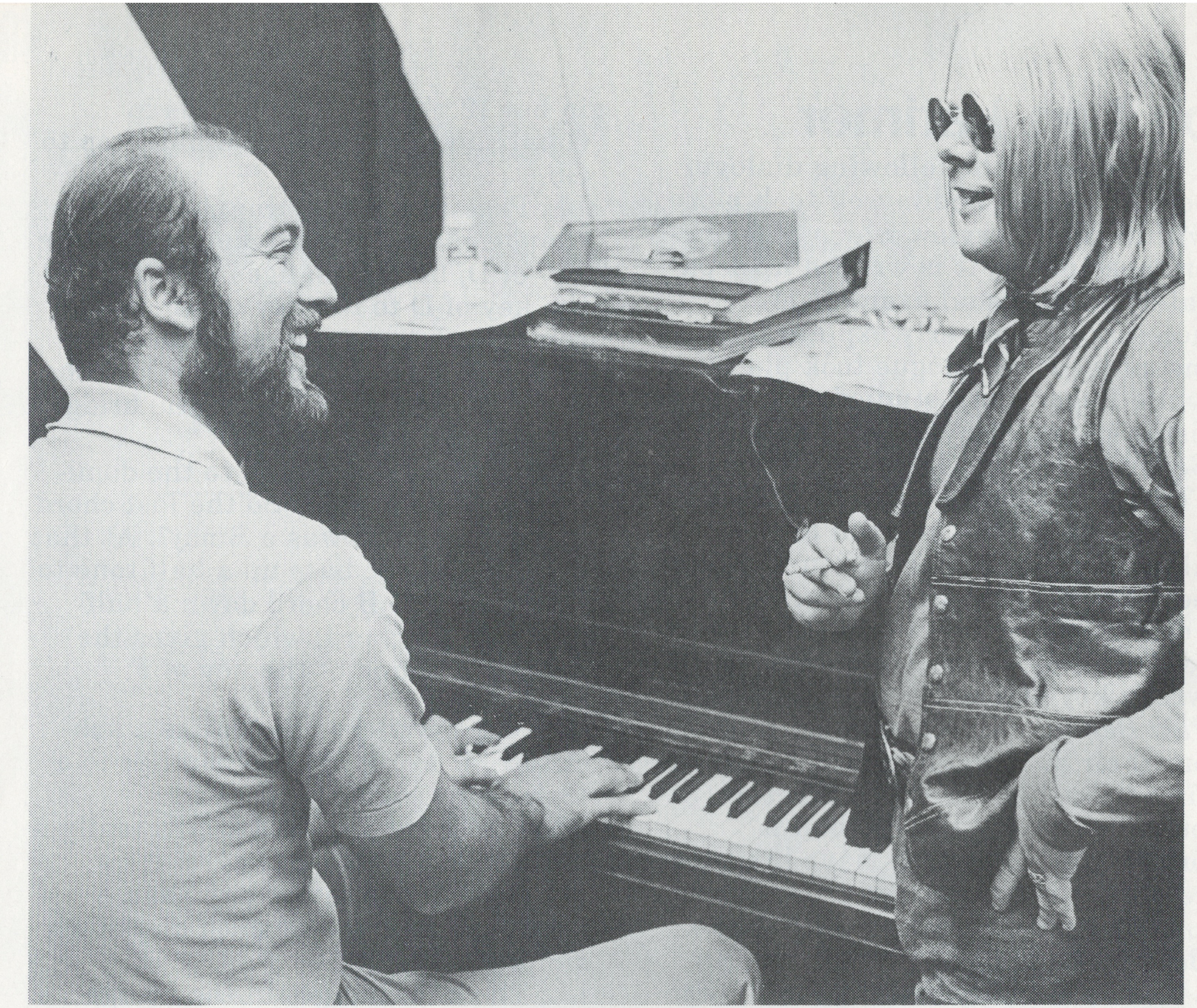 One thing about Paul Williams’ lyrics is that they so often look to the future; that which is just beginning, and what will happen someday. The songwriting team of Williams and multi-instrumentalist Roger Nichols conceived some of the most monumental anthems of the 1970s. Paul’s universal themes of defeat, heartbreak, and ultimate redemption married to Nichols’ sweeping melodies that telegraphed resurrection and bittersweet hope provided a string of hits for a wide range of the era’s major artists; from The Monkees and The Carpenters to Three Dog Night, Barbara Streisand, and Art Garfunkel. Eventually, this dynamic duo would split to pursue separate interests, with Williams ascending to superstar status as a singer, actor, and all-round celebrity, and Nichols continuing to influence the sounds of the decade by penning smash hits such as Paul Anka’s “Times of Your Life.” Both men made indelible impressions in our culture and consciousness, but the later achievements often eclipse this titanic team’s debut, 1970’s Someday Man, which you now hold in your hands, on vinyl again as nature intended. As for Paul Williams, he is now one of the most highly-respected icons in the music business, writing and creating but also spearheading altruistic initiatives, fulfilling the hope that his lyrics promised. A giant. His Someday is finally here. – Richard Barone, New York, New York, April, 2018