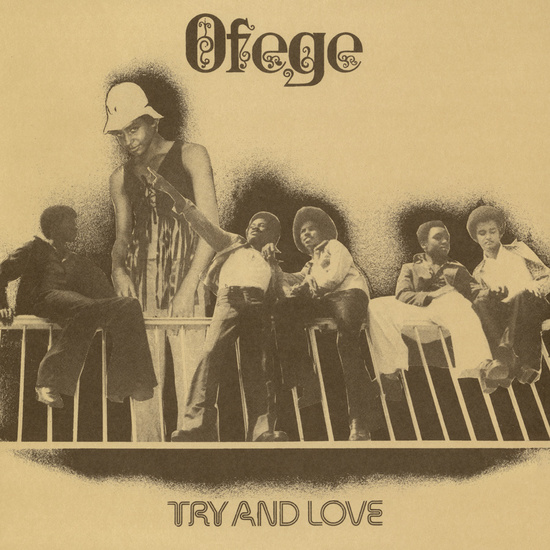 Ofege was formed in the early 1970s by a bunch of teenagers at the St. Gregory’s College in Lagos Nigeria. They were largely influenced by the guitar solos of Carlos Santana, Jeff Beck & Jimmy Page while closer to home, they were influenced by the music of ‘BLO’ (Berkley Jones, Laolu Akins and Mike Odumosu), ‘Monomono’ (led by Joni Haastrup), The Funkees, and Ofo The Black Company.

Their first album was recorded while the band members were still in high school (average age of 16), Ofege’s debut album ‘Try And Love’ was originally recorded and released in 1973 on EMI Nigeria.

‘Try And Love’ is wild and uncompromising blend of soul, funk and rock with complex and groovy rhythms. Ofege succeeded in creating a debut album drenced with fuzzy guitars, plaintive/wailing vocals and a backbeat as influenced by James Brown as it is by Fela Kuti. It’s a unique, raw and beautiful take on the psychedelic sound. The ingenuity allied with the inexperience of its members makes this album a real treasure. 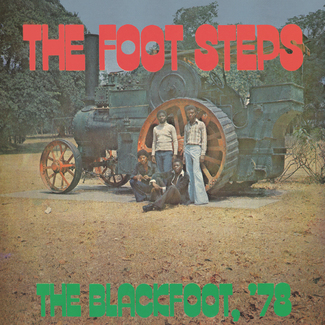